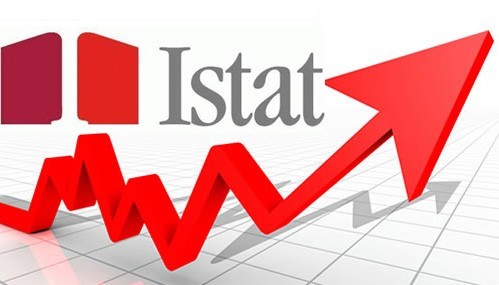 Perhaps the so long coveted recovery is no longer just a wishful thinking, but is now becoming true.

For example, Istat, the Central Statistics Institute, has just raised the estimated figures for growth in Italy. Good news also from the PMI for the manufacturing sector, which rose to 53.8 in April, recording the highest level since April last year.

The National Statistics Institute has published its “Prospects for the Italian economy in 2015-2017”, starting with a GDP revision for 2015: the actual growth rises from 0.5% as estimate in November to 0.7%. This trend is expected to continue also over the next two years: economy will rise by 1,2% next year and by 1.3% in 2017. But the best news are given by the factors that will enable reaching such results: whereas this year the GDP trend will be improved especially by foreign demand, in the following two years the growth will be steered also by a recovery of the disposable income, by a fall in unemployment and therefore, by an increased domestic demand, which should strengthen household consumption.

More or less the same factors which have pushed up the manufacturing GDP, according to surveys conducted among purchasing managers of small and medium-sized Italian businesses in the manufacturing sector. The people interviewed stated that their companies had increased the number of staff and stock levels in view of greater production needs. The figure of 53.8 overcomes market expectations, which were going not beyond an increase of 53.4, while 50 is the boundary threshold between boom and bust cycles.