Every word has its own voice and its story to tell.

We dedicate this FILO edition to language and to communication, that is to say to that mega-phenomenon which currently doesn’t represent the means of transmission anymore, but it is, already to a considerable extend, and it will increasingly become, the replacement of what we defined as ‘reality’ and ‘identity’.

Our civilization is certainly the first one to elevate its complex communication’s system, which is very emotional and less analytical, to the rank of creator, of reality (not just virtual) and identity too, but also of MAGIC.

Although, in an absolute sense, following the emotionality and the extemporaneousness is not negative in some contexts, from the point of view of textile production, it seems to be indisputable that it favours the creation of many CONTIGUOUS AND CONTINUOUS PRESENT MOMENTS (to which FILO had dedicated its product development proposals in 2010), giving rise to a phenomenon that has deprived PROSPECTING’s meaning, that IN THE PAST we defined ‘TRENDS’.

It is not then a disapproval to modernity (we are all aware of the fact that modernity is the only thing that doesn’t go out of fashion), our task is rather to decode which are the consequences of modernity’s phenomenon on consumption and, in the present case, the one of our textile industries.
One above all, the rising of consumption’s habits which are versatile, temporary, and open to an increasingly fast turnover that, among other things, laid the foundations for a huge development of fast fashion industry.
And in this case, THE OPEN CHALLENGE IS SUSTAINABILITY.

We have chosen four themes which identify the same number of aesthetic expressions and ways to wear garments which hover around these identities, more or less spontaneous and ‘influenced’ by communication.
Four languages expressing ‘oneself’ which can distinguish types of consumption and self-representation.
Naturalness, connection, awareness of body and physical wellness, the need for abstraction.

A gracious invitation: in any of these ‘manners’ we want to express ourselves, we should keep into consideration that today, more than ever, words and images which give meaning and structure to our languages, for their intrinsic result, often turn into ‘soft weapons’.

Let’s think about that past when the very first languages were born, the natural languages which had evolved over the millennia, but also where those miraculous primigenial ways of communications took place, the first written signs, the great human invention that enabled to start transmitting the reality. And passing on it.

35% of the whole human communication depends on words, the remaining is non-verbal. Among all ways of non-verbal communication, the most important one is body language which, by being mostly unintentional, is also less misleading.
Then, if we ponder on the importance that is given to physicality in current communication, as well as to the communicative value of body in our daily life and in the collective imagination in general, we understand the main role that this language is playing today.

The Net Generation that crowds this new millennium is developing new ways for representing and writing emotions which bring to the increase of transcultural orientations.
By endorsing the iconic and multimedia dimension, more incisive and all-inclusive, it seems to facilitate the encounter and to overcome the gap that cultural differences often create.

60% of human beings live in metropolitan contexts which are often boundless and overcrowded.
Therefore, if we talk about luxury, we must get inspired by silence.
However, it is also the luxury characterised by a strictness far from the free exhibition of materials, shapes, and colours.
Discretion, secrecy, ‘levity’ is seen here as a counterbalance to communication’s urge and the mediatic exposition to the bitter end, and they interpret the need for intimacy and calmness.
Only under these terms, we can imagine the supreme forms of each possible luxury nowadays. 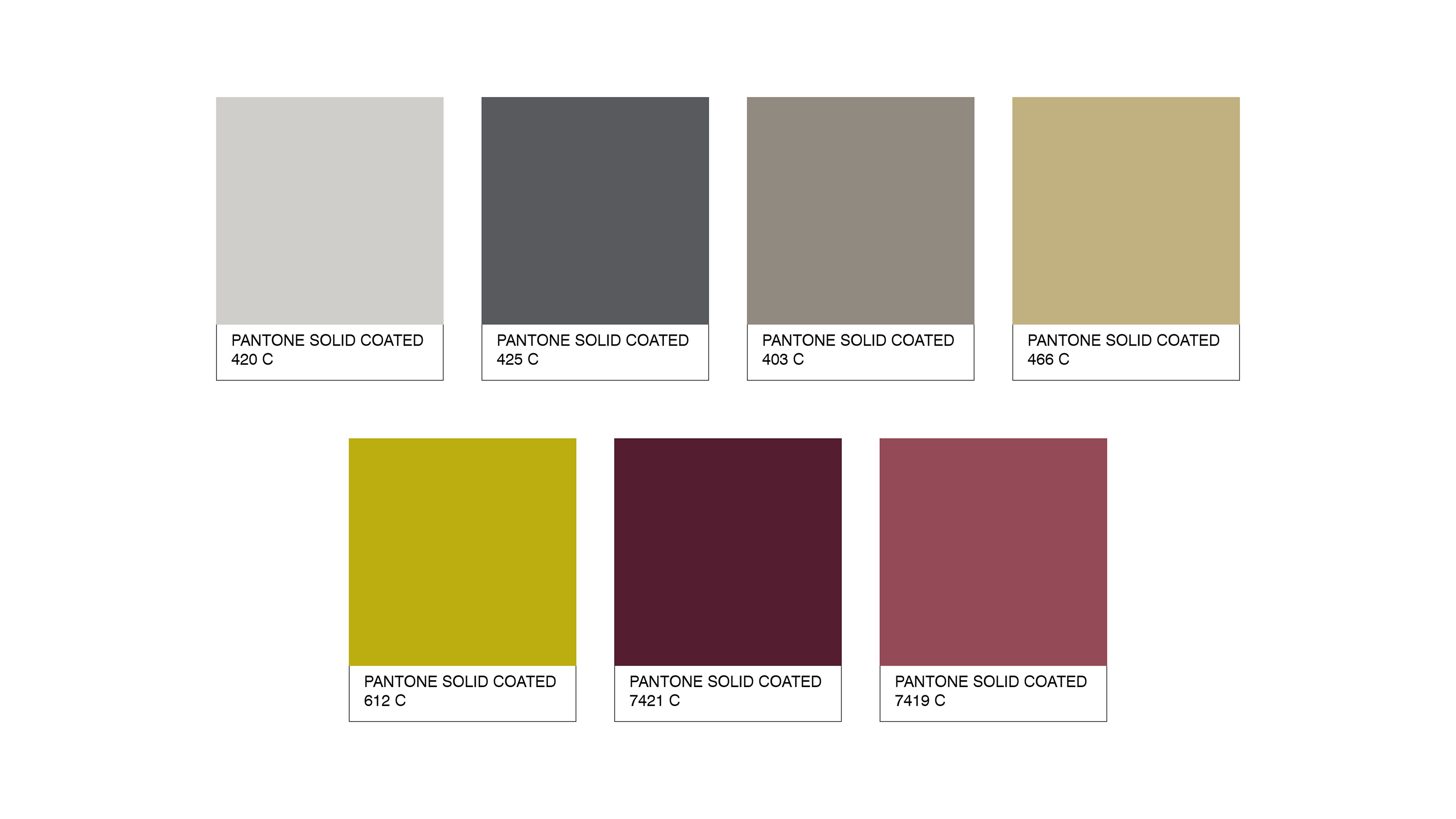 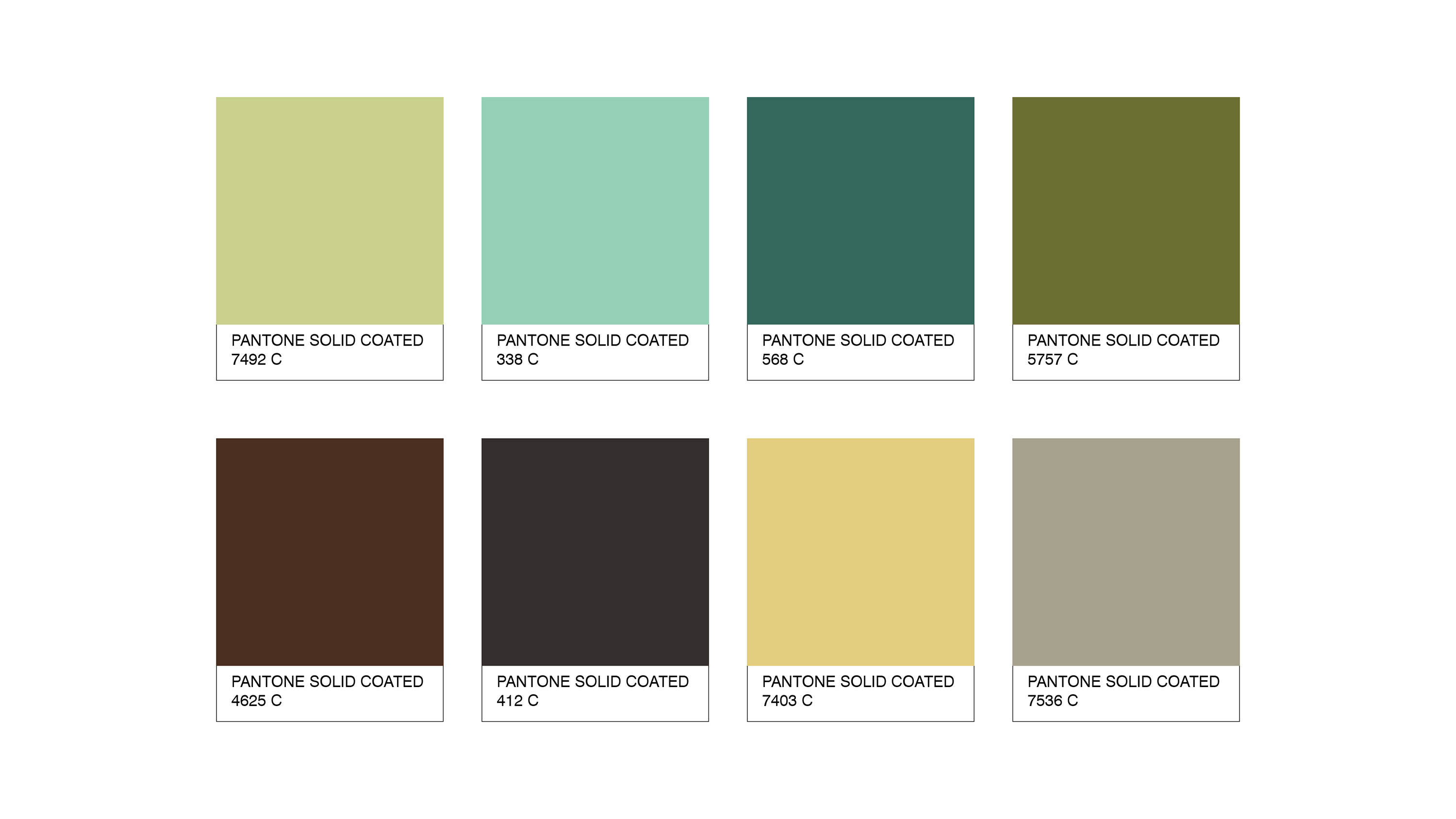 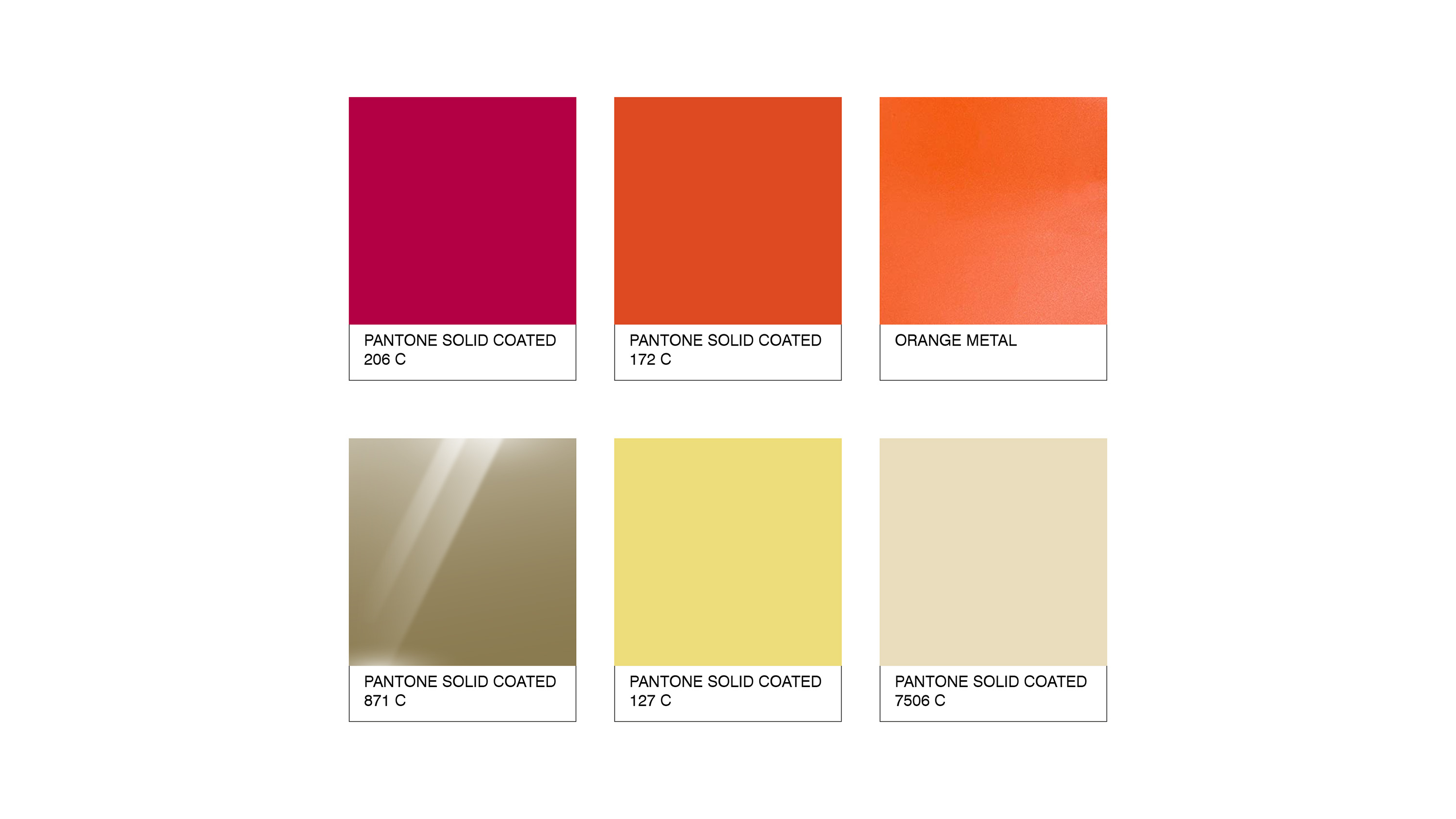 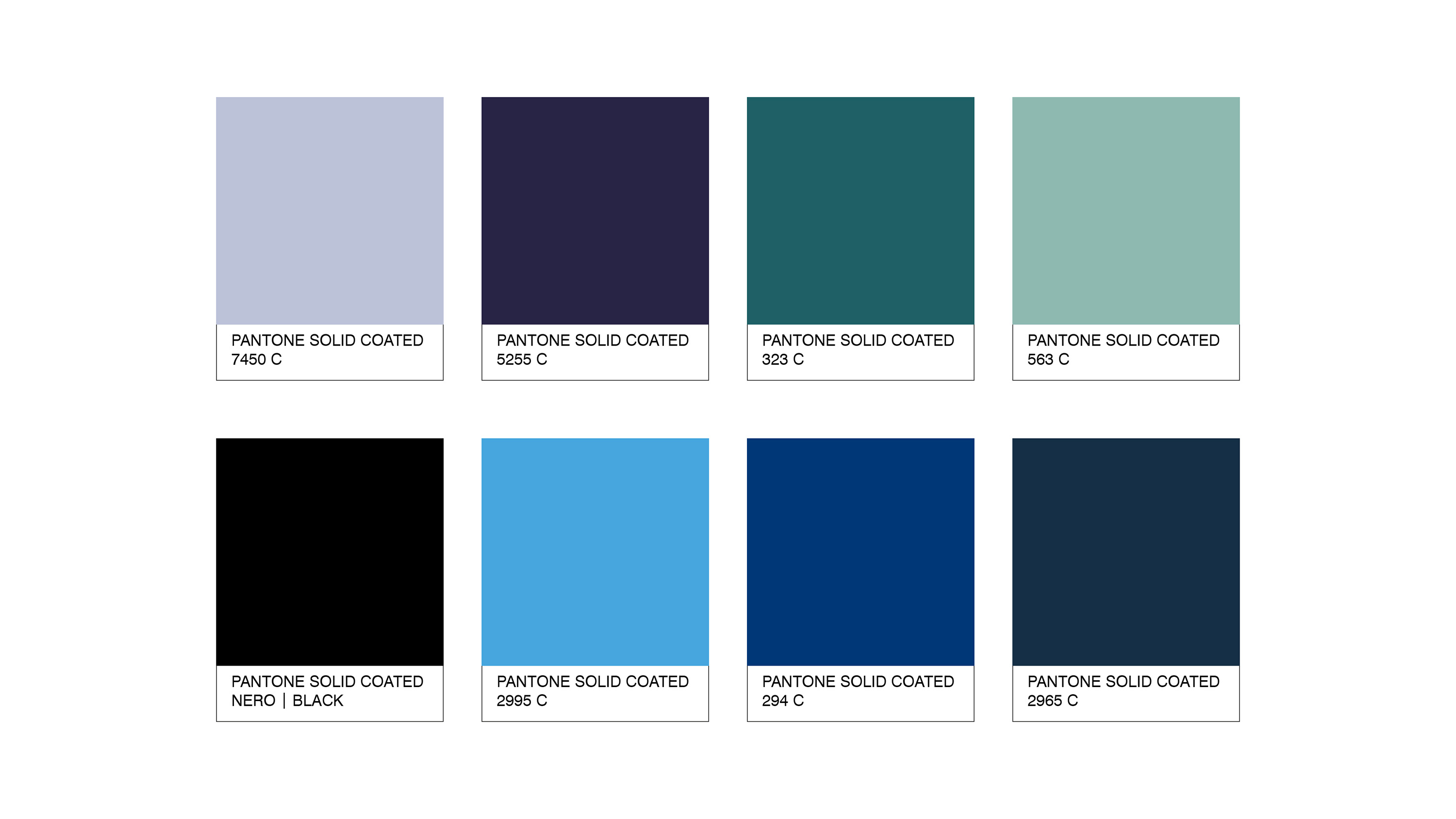 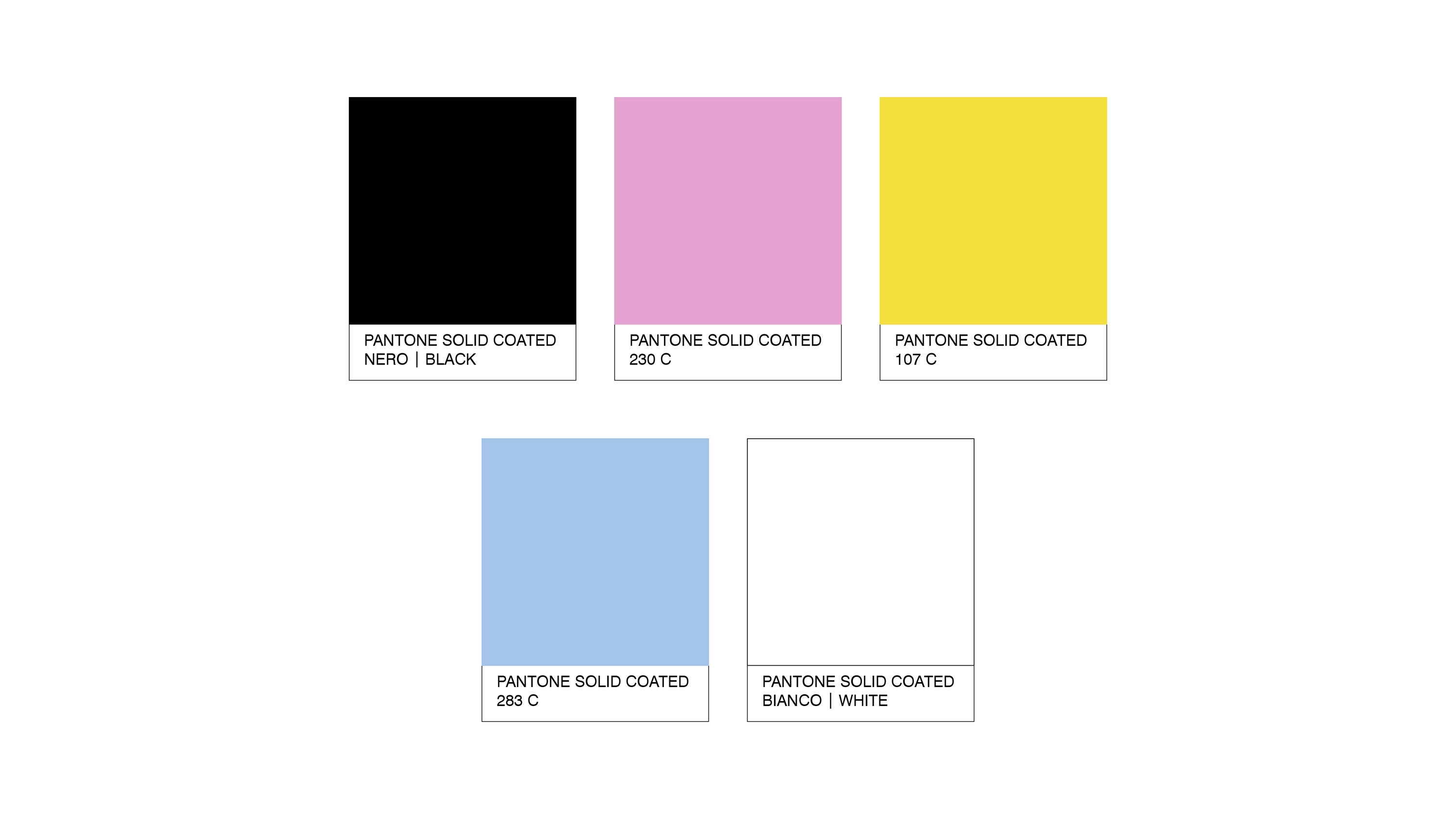