Several decades ago, when the news about that new form of young thinking, called New Age, was spreading, nobody thought that some of the best elements of that protesting, but also criticised movement, which is still today considered as para-religious, folkloristic and ridiculous, would have moved some years later from the Northern shores of San Francisco Bay and Berkeley University to the Southern ones of the same bay where a nameless area arose, that soon would have found its name: Silicon Valley.
They brought in that Manichean and discriminatory behaviour, typical of conventicles. The myth of New Age’s unrestricted freedom was growing weak while another one was arising, a myth destined to change a huge part of sensitive world. A New Order of things, ways of expression, languages, communication and then management of various Powers was arising. For sure they were very contradictory but lively, innovative. And from all this, new and important business models would have developed.

Events occur intertwining across time, and many of those that at that time were defined as guru evolved and turned into successful start-ups, thanks to the development of the new sensitivities’ market, enlarged and divided into sectors: the market of self-knowledge, creativity, personal sensitivity, physical wellness, creating then new fields of action and new divisions. These new ways of expression and languages were often contradictory and sectarian but destined to perpetuate until now.

Let’s then think to the dividing deviations typical of that time as well as those belonging to our contradictory present, especially during these difficult years, and we do that according to the manners which perfectly suit the description of the NEW SECTARIANISMS OF CURRENT WORLD, but we also consider A POSSIBLE MERGER OF INTENTS LOOKING FOR THE NEW TRADITION, always and in any case trying to protect a part of non-homogenisation which is fundamental for the creative area of textile industry, where the multiplicity of ways of expressions is a vital component as well as the creative efforts that our mind can generate by sourcing also those possibilities that are rarely activated and exploited.
One example: few people consider that the existence of rainbow depends on the receptors in our eyes. For those who don’t have these receptors, rainbow doesn’t exist. So that, it can be nice knowing that when we look at the rainbow, father of all colours, WE ARE OURSELVES WHO CREATE IT.

It is focused on natural textile aspects and addressed to its convinced supporters, to sustainability as key concept.
Love, never nostalgic and never abstract, towards nature as presage of the urgent need for taking decisive actions to protect our planet Earth, which is the only one we have and that we must protect till the bitter end.
This vision is neither conservative nor nostalgic but an ethical commitment.
It is not apologia of a bucolic behaviour but an attempt of step change.
It is not rhetorical exercise but serious attempt to build (or re-build) an environment for human being.
For this purpose, we propose a concept which is far from the excesses of bucolic-like rusticities; on the contrary, we talk about an environment free from roughness, refined in the simplicity of easily wearable garments.

A vision oriented to metropolitan life of a young consumer, where typologies of man-made, pure, or sometimes blended with some cellulosic natural components, finishing treatments and aspects outlined with brightness and iridescence prevail.
There are also inspirations of new styles for suits and fabrics with innovative volumes.
Without neglecting the need for scientific research to regenerate man-made fibres and improve production process which are creating problems within textile industry for their strong environmental pollution.

Let’s come back to the idea of intermediaty developed six months ago.
Considering the feedback of the previous season, it is important for us to stress once more the need for the search of an aesthetic spark not oriented to the past and without striving for a futurism end in itself.
A proposal which tries to mark an elegant aesthetic without excess of shapes and materials, a proposal which considers the active life and adapts to the reality lived by most consumers on day-by-day basis.
In other words, the anti-sectarianism par excellence where there are some parts recalling a behaviour of taste which has fatefully become a synthesis of those visual incentives that for some years, they have been representing the aesthetic heritage of globalisation. 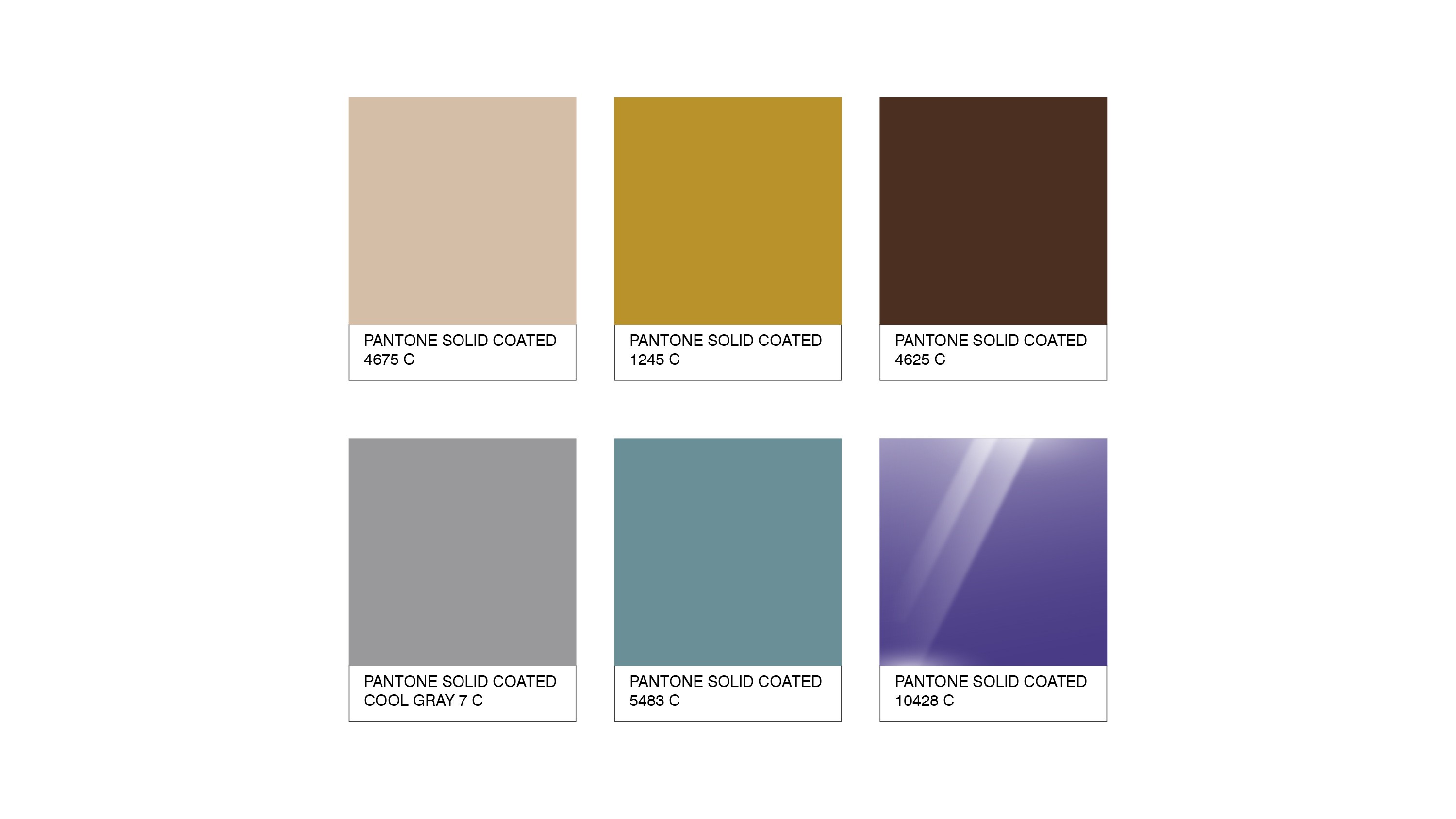 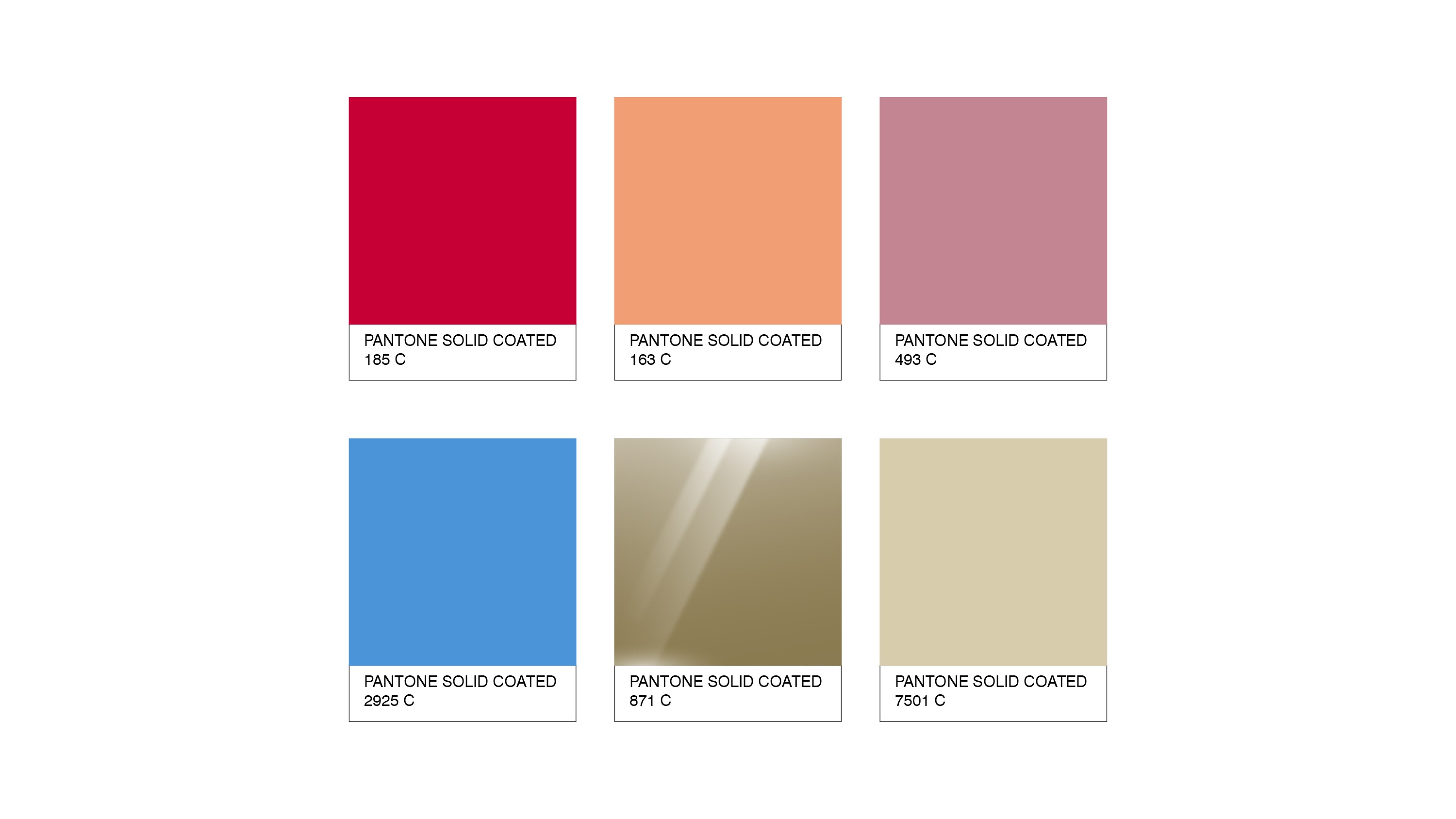 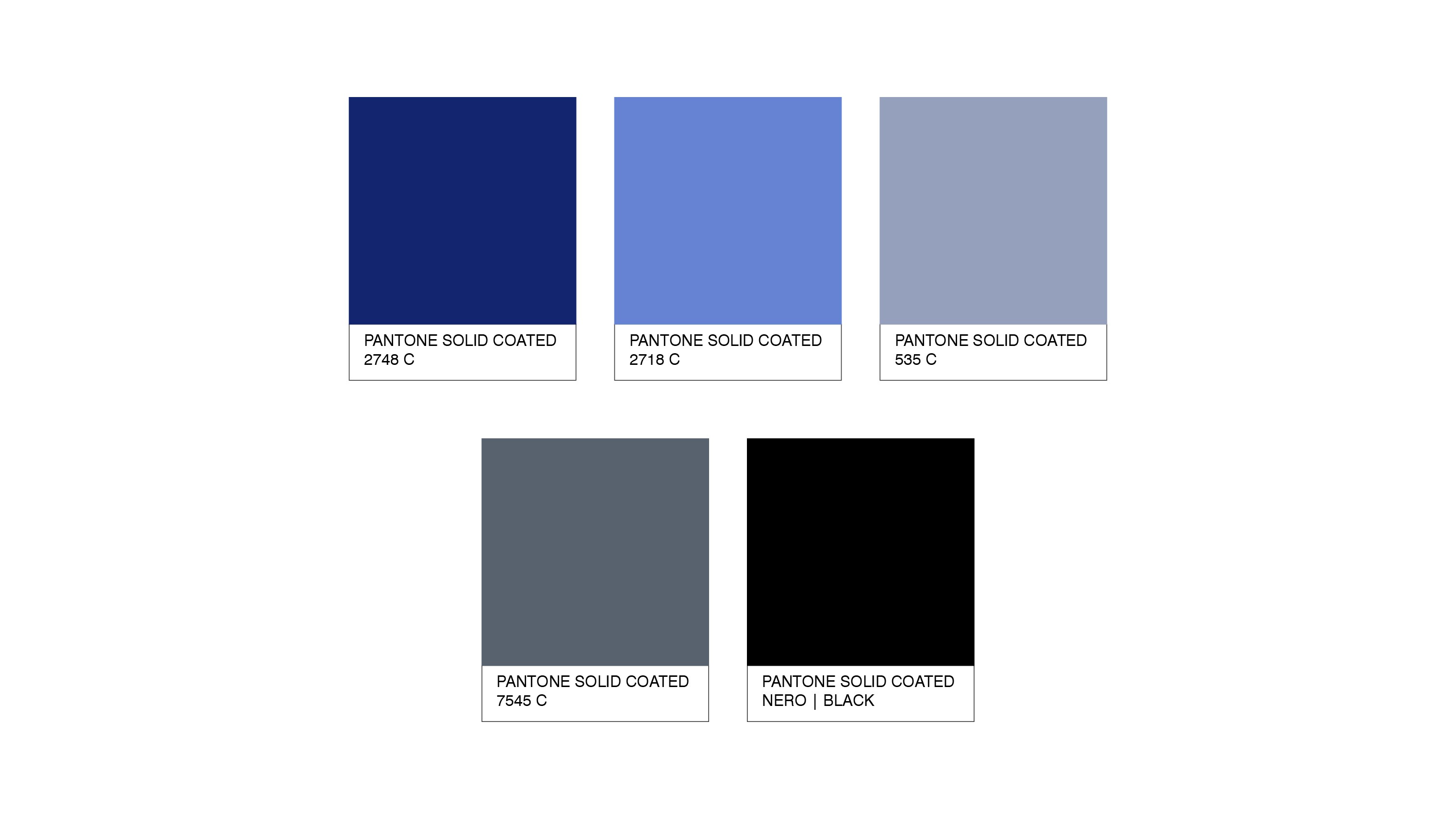 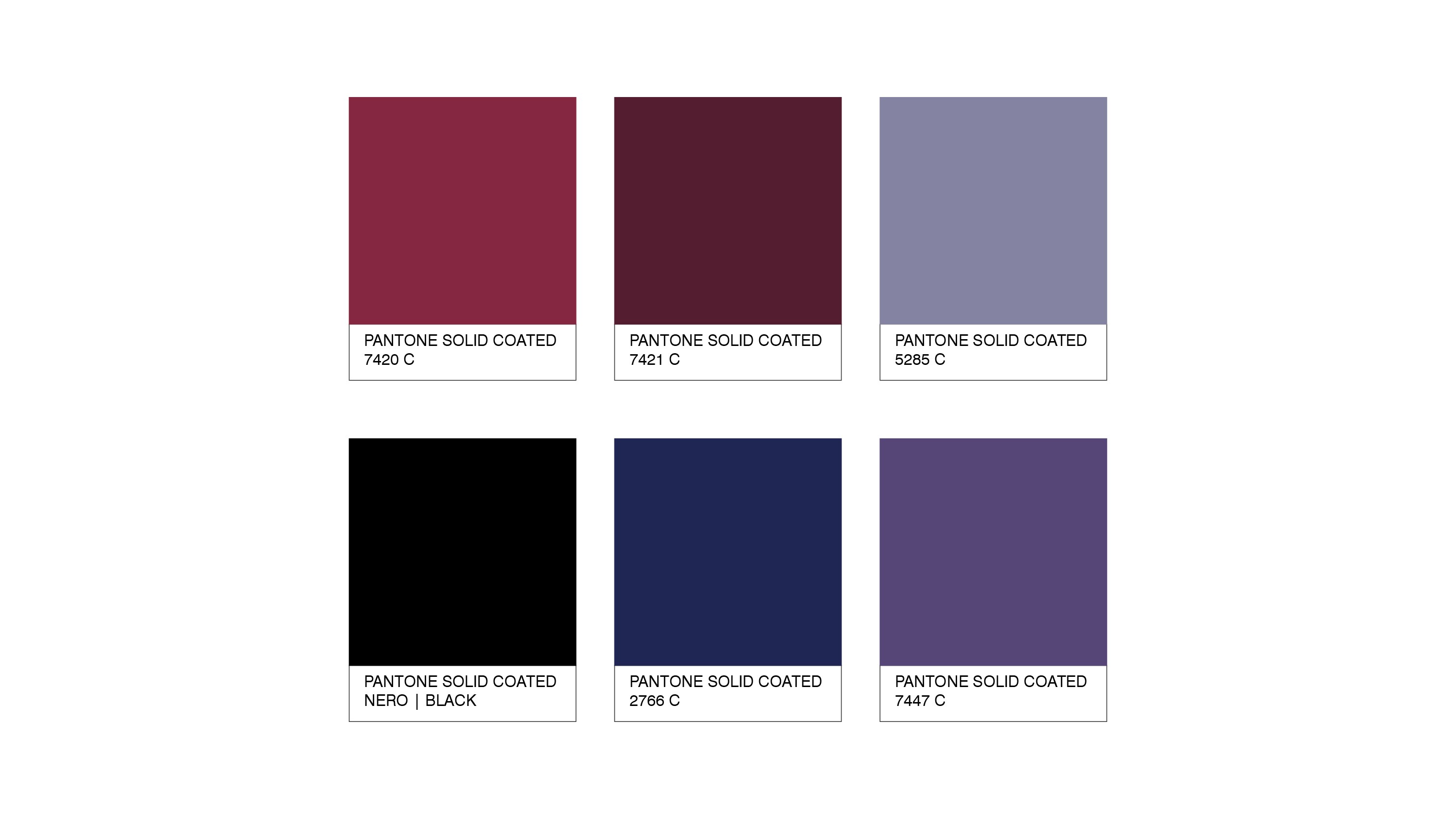