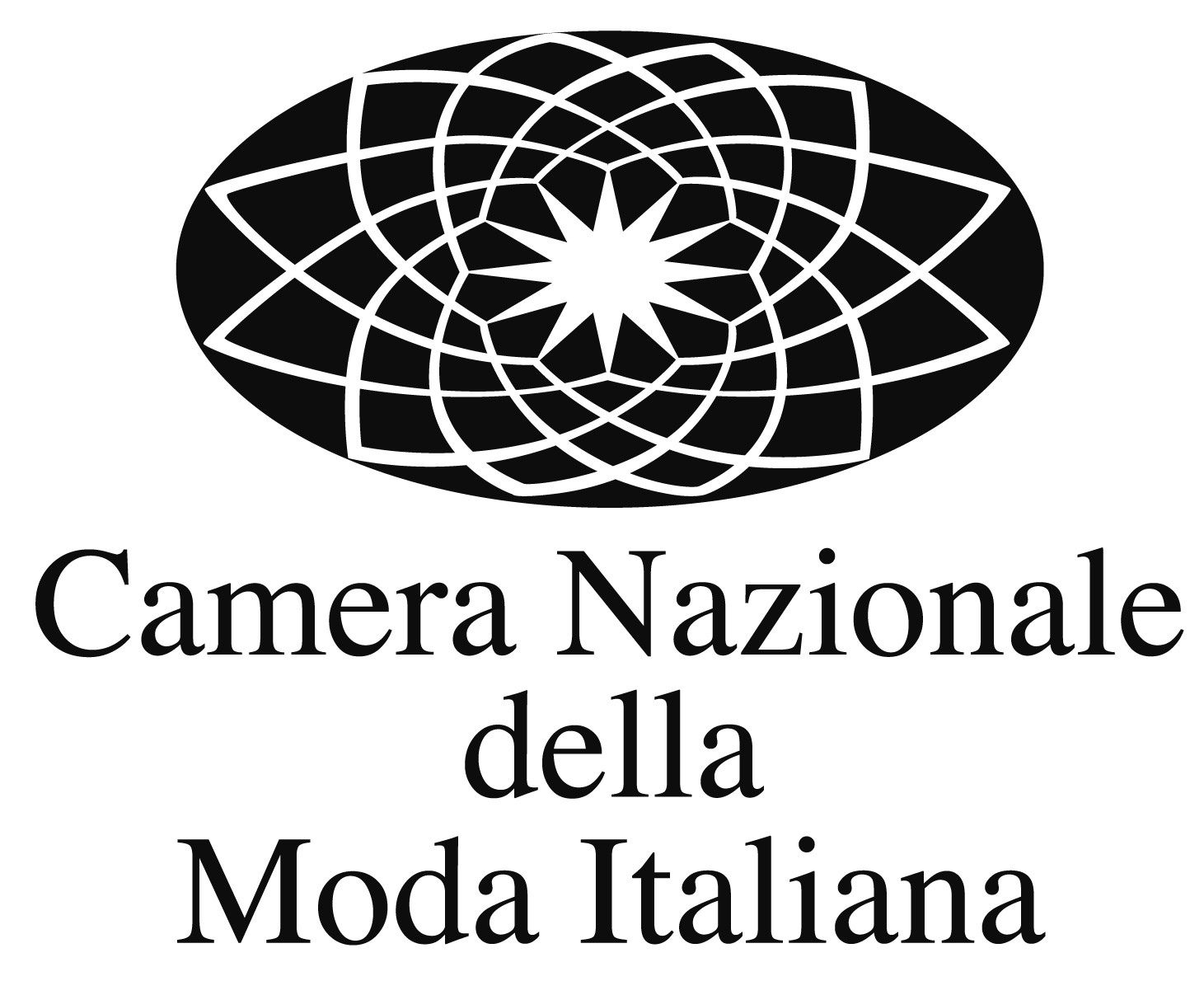 The weakening of the euro is the force for change that marks 2015 as a pivotal year for the Italian textile-clothing system, according to the estimates made by the Camera della Moda Italiana.

According to the Camera della Moda Italiana, the “current exchange rate puts an end to a very long period during which a super euro has heavily penalized the Italian export companies”.

If the current euro levels remain, sales forecasts would rise to +2,9% in the first half of 2015 and to +8.8% in the second half, showing a brilliant trend. On the whole, in 2015 the turnover of the Italian fashion industry should record an increase by 5.5% compared to 2014.