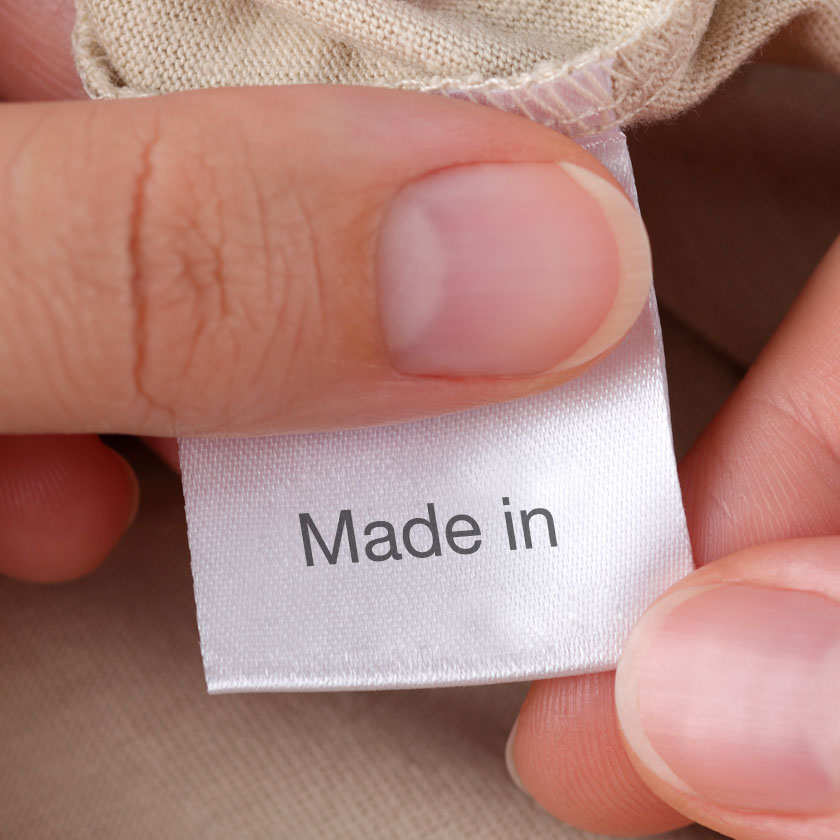 Once again the match for ‘Made in’ label reopens. By a considerable majority, the European Parliament has indeed approved a document that had been proposed by the MEP Lara Comi asking for mandatory origin-marking and labelling for Europeans products and services.

The document invites the European Commission to present also binding regulations for creating a single European system for the protection of geographic indications of non-food products, in order to safeguard consumers and strengthen fight against counterfeiting.

After the new vote of European Parliament, Lisa Ferrarini, vice-president of Confindustria for Europe, has noted that “The Commission and the Council have no more alibis for not moving forward along the way that should bring to the introduction of Made in”.

However, the fight for ‘Made in’ label is mainly Italian. Nordic countries are mostly against regulations on compulsoriness about the origin of Import and Export products; Germany fears for some of its leading products (cars, for instance) which are not entirely produced in Germany. Therefore, for more than 2 years, the regulation has been stalling, without votes enough to get passed, but also without a qualified majority able to reject it completely.