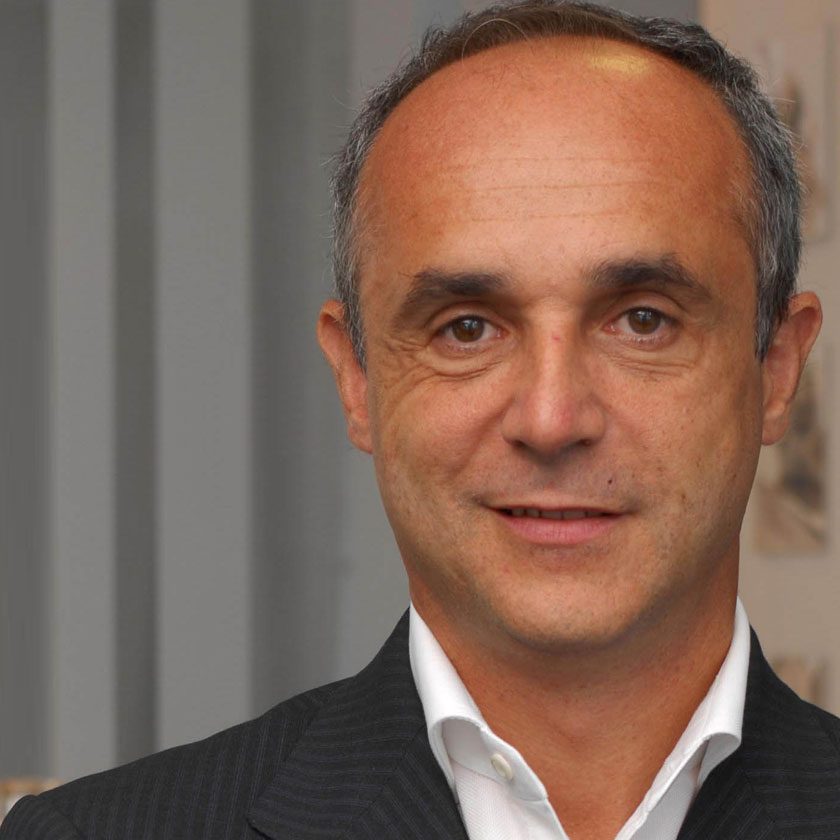 Michele Scannavini is the new president of ITA-Agency. Former CEO of Coty Group, Mr. Scannavini has been business advisor for several companies within fashion-luxury industry and since 2015 he has been member of the Board of Directors of Tod’s. Together with minister Calenda, who proposed him, he shares a past position in Ferrari.

In addition to president Michele Scannavini, the Italian Cabinet has appointed the new ITA-Agency’s Board of Directors: new members are Giuseppe Mazzarella, Niccolò Ricci, Luigi Pio Scordamaglia. Licia Mattioli, who has been appointed in 2014, remains in office until 2018.

Mr Scannavini succeeds Riccardo Monti and his appointment confirms the choice of the Italian government to give to ITA-Agency a ‘company’s’ profile more than a diplomatic one, as occurred in the past.