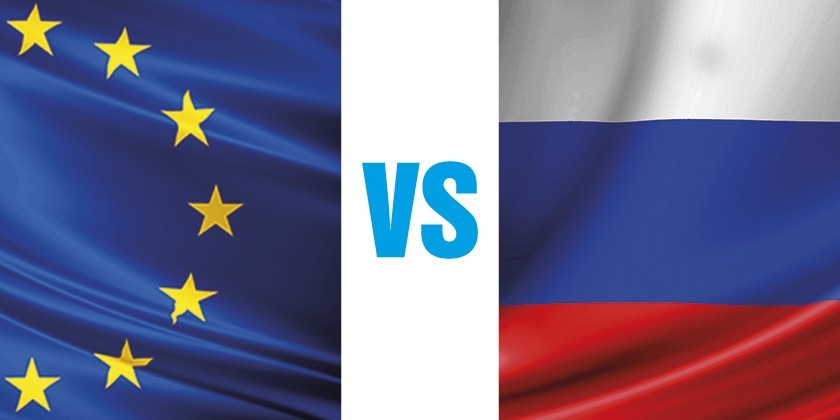 The UE has extended for next six months the penalties against Russia. European sanctions, which were initially decided for one year on the 31st of July 2014, facing interjections of Russia in Ukraine, have been then strengthened on September 2014. Despite Italy has not opposed the decision, Italian representatives, backed by France, tried to slow down the procedure and to insert it within an EU global political approach towards Moscow.

The renewal of sanctions against Russia and counter-actions by Vladimir Putin are not such a good news for Made in Italy. For apparel-textile industry, the comments arise from the president of Sistema Moda Italia, Claudio Marenzi: ‘Considering the weakness of the internal market, supporting our companies in all those markets where Made in Italy product is well appreciated by consumers is increasingly important. Therefore, it is necessary to work together with Confindustria and the Government and backing up minister Calenda in the actions to eliminate bonds and excessive burdens for our companies. I am especially talking about the embargo in Russia, a market which dropped by 34% over last year’.