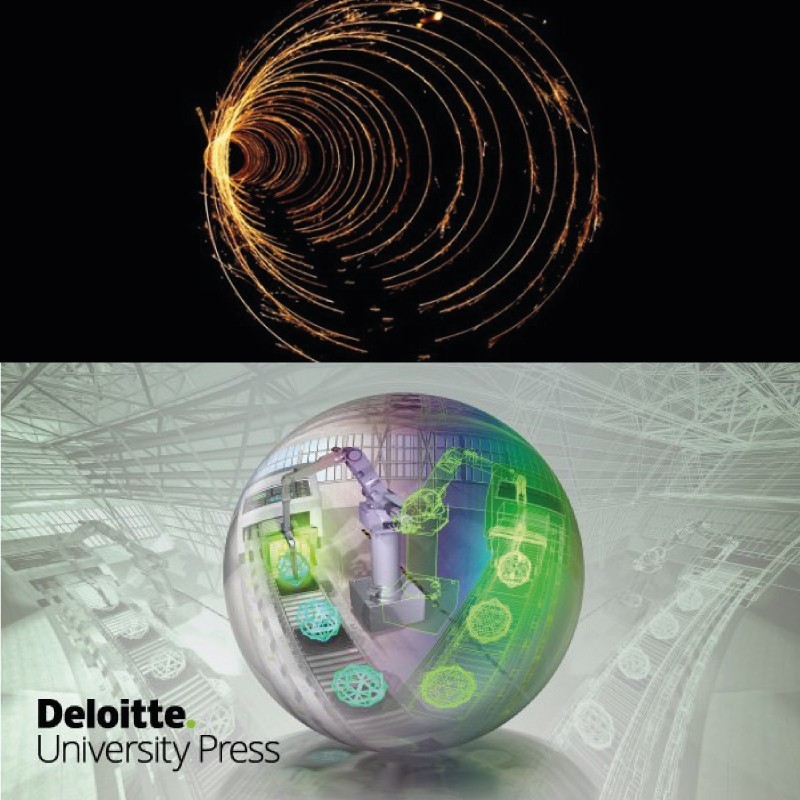 Italy is the country with the highest number of companies (26) within the list of the top 100 luxury ones, according to the Global Power of Luxury Goods 2017, carried out by Deloitte.

Italian companies of the list of the top 100 luxury ones generate 16% of global total revenues, registering an increase by 9.3% in 2016 compared to the previous year, against an average of 6.8%. The first purchasing leverage for consumers is confirmed to be quality’s products, with an increasing attention to craftsmanship. As far as Italian companies are concerned, the bond of dimensions remains: they have an average return’ volume that is three times lower than their French competitors, and two times lower than the one of American and Swiss groups. As to the future, according to Patrizia Arienti, (Deloitte Fashion & Luxury Leader for Europe, Middle East and Africa), consumers ‘expect an increasingly important role of digital technologies and a growing interaction with their own favourite brands’.