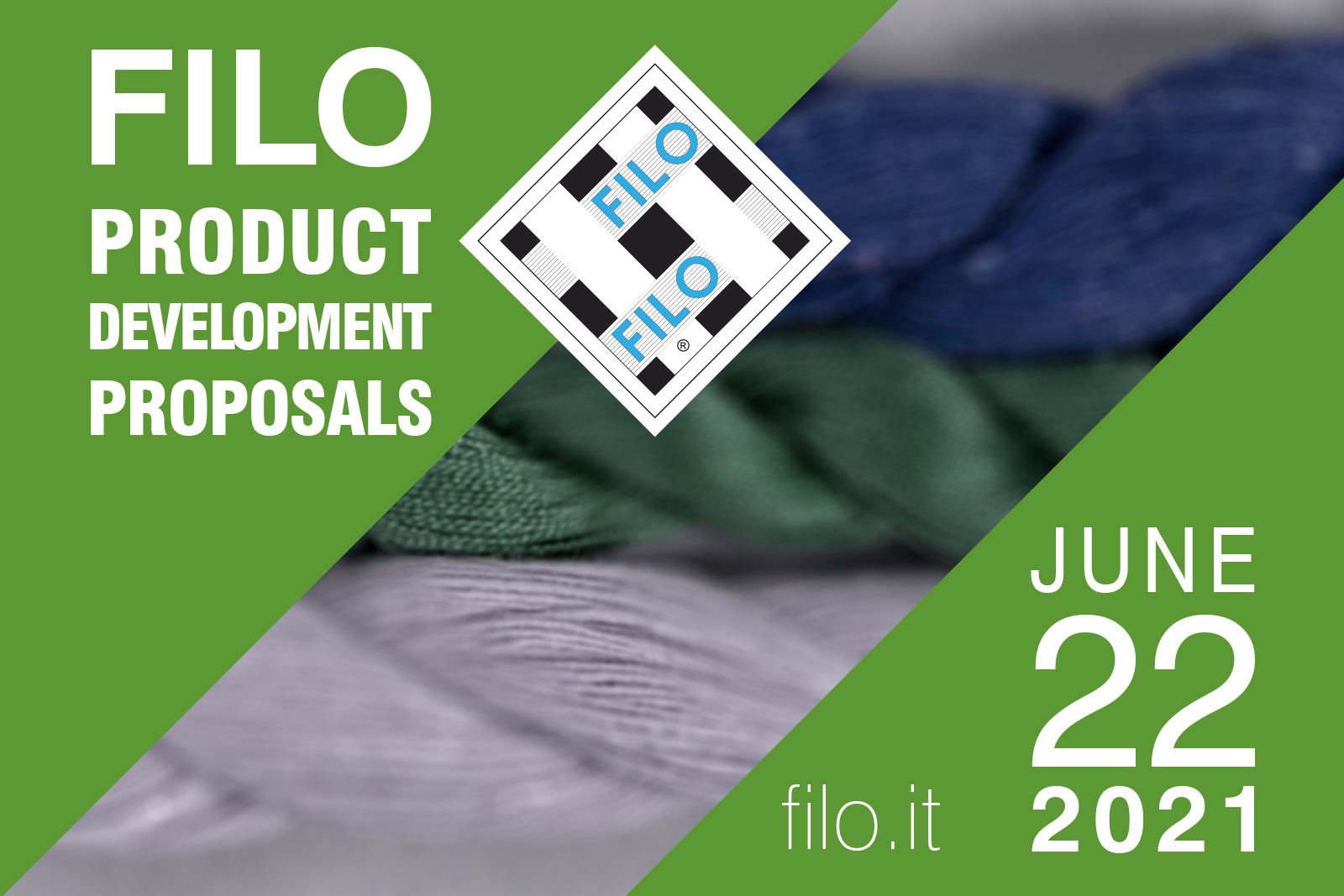 Starting from 10.30 am on Tuesday June 22, the product development proposals developed for the 56th edition of Filo will be available on Filo website and social networks.

Although the health situation in Italy is rapidly and sharply improving and the possibilities of travel have returned to near-normality, Filo has decided to keep the digital format for the presentation of product development proposals carried out for the 56th edition of Filo, since in this case, the digital format represents an added value to the exhibition. The format enables Filo to reach in just one meeting and in an easy, efficient, and fast way all those people who are interested in the exhibition, ranging from exhibitors to style and press office’s professionals, both in Italy and abroad.
The title chosen for the 56th edition product development proposals is “In Search of Authors”. Gianni Bologna (creativity and style manager for Filo) explains: after “a disorienting and alienating times such as the one we have experienced, sophisticated materials, shapes, sophisticated technologies, or re-arrangement of ancient ideas should try to reach an innovation which is neither simply backward nor gratuitously disorienting. According to Mr. Bologna, the search is for a form of “intermediaty, which gathers distances and matches together different visions, combining styles and products, aesthetics and industrials projects which are normally thought as distant”.
The 56th edition of Filo will take place on the 29th and the 30th of September at MiCo – Milan Convention Centre.