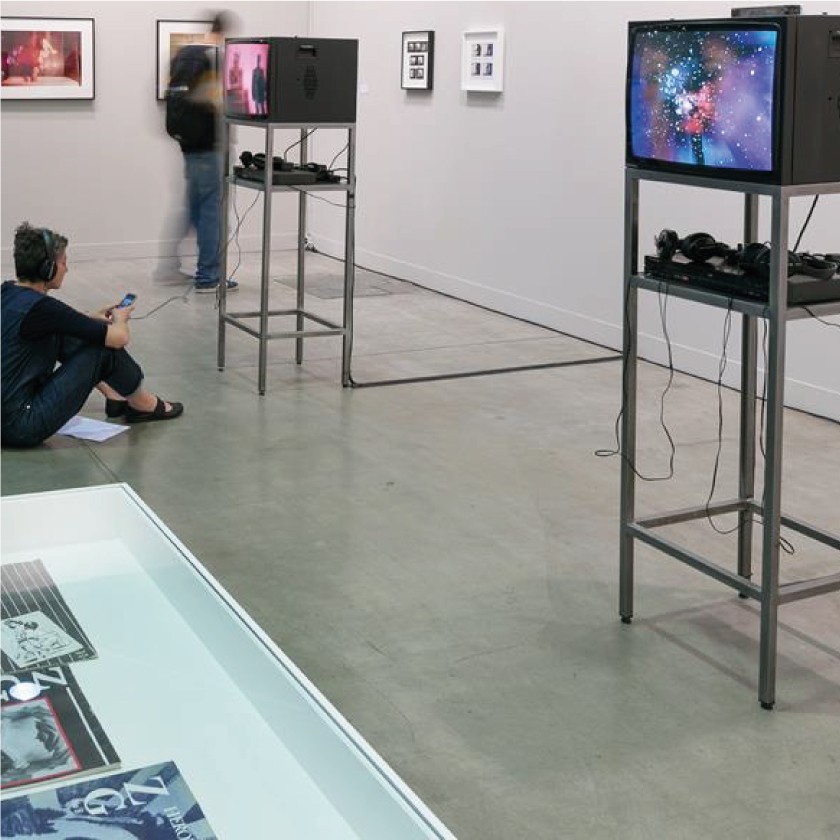 Milan, the city of art, design and fashion lives in April sparkling days. To open dances, the week before the Salone del Mobile, it was MiArt 2016, the event dedicated to the most interesting international art’s galleries. And during MiArt the Herno prize, at its second edition, has been awarded to the Wilkinson London’s gallery for its space in the area Decades dedicated to the Eighties.

The Wilkinson London’s gallery conquered Herno 2016 prize thanks to a project linked to ZG Magazine, the first ‘hybrid’ magazine, that during the Eighties ranged among art, cinema, fashion and music. At MiArt Wilkinson has indeed brought a selection of works by some of the artists – Dara Birnbaum, Jimmy Desana, Derek Jarman, Joan Jonas and Laurie Simmons – who enlivened the magazine’s summer issue of a special year: 1984, inevitably referring to the worldwide famous George Orwell’s novel.

The Herno prize has awarded honourable mentions to Greene Naftali gallery of New York, Zero gallery … of Milan, Richard Saltoun of London. Herno prize wants to highlight the fundamental value of exhibition making and display concept. The search for absolute quality and know how that underpin the highest contemporary art and excellent manufactured goods are a necessary starting point, that has to be followed by the same capacity to exhibit and catch attention, creating a perfect balance among creativity, aesthetics, functioning and usability.