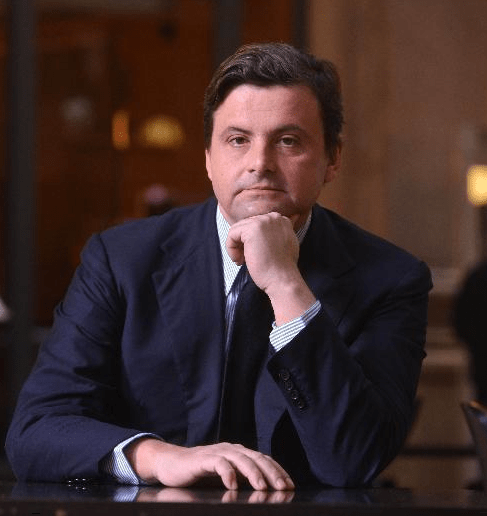 There is no end to what we could call the soap opera of the “made in” label, if it were not so serious. The last episode (for the present) saw the passionate speech of the Deputy Minister Carlo Calenda at the Competitiveness Council, held in Brussels on 28-29 May.

In his speech the Deputy Minister said: “For more than ten years the European businesses and consumers have been waiting to achieve the same transparency that rules in our main competitor markets. The place of production of an asset is and will be an increasingly important and decisive factor in determining its value. This is the reason why for the first time in decades we are experiencing a reshoring of productions towards the West” .

The situation regarding “made in” label is at a complete standstill. The proposal must be approved (or rejected) by a qualified majority: this means the vote of at least 55% of the members of the European Council (15 countries), or of a number of countries representing at least 65% of the European Union population. None of the two sides achieved either of the two thresholds. The only possibility to reach a solution is given by Germany changing from the “no” side to the “yes” side. In line with this reasoning, the Latvian presidency proposed to apply traceability initially only to ceramics, footwear and (possibly) textile-clothing, leaving out jewellery and wood-furnishing. The suggestion itself to put down in writing the possibility of revising (and extending) any agreement made after a certain number of years, aimed at obtaining the consent from Berlin, fearful that the “made in” may penalise its automotive and hi-tech productions, whose components oft arrive from distant countries.

Next episode planned for autumn 2015.