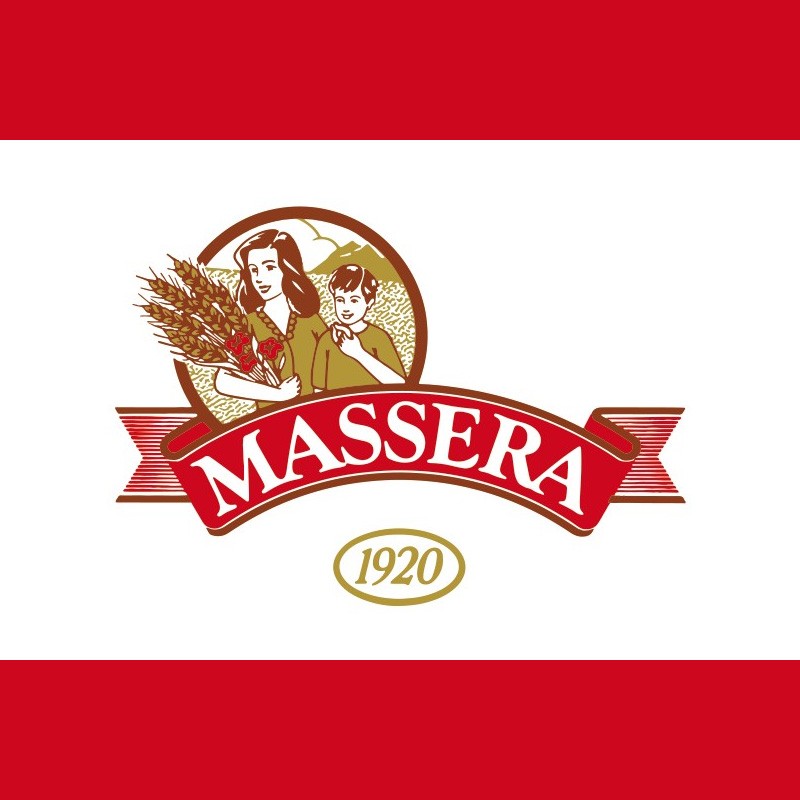 There are various companies which are contributing to the success of Filo, thanks to their specialities. Acqua Lauretana, Birra Menabrea, Botalla Formaggi and Ramella Banqueting have been cooperating with Filo for many editions. Now, at the 48th edition of Filo, Pasticceria Massera joins the group.

The principles on which Pasticceria Massera bases its production represent a hymn to sustainability, being proudly defined as ‘handicraft’. As at the firm’s start, when the founder, Luigi Massera, used to take the famous torcetti out of the oven for the village’s festivities, the processing excludes preservatives and colouring agents, using a unique mix of dosing and manipulation of absolutely natural ingredients: flower, butter and sugar, the simplest and even the most ordinary thing that the cuisine can be offer to the art of confectionery. Since 1920 on, Pasticceria Massera has become a flagship of the Biella’s confectionery’s production, receiving prestigious awards, such as the Label of handicraft excellence by Piedmont Region.