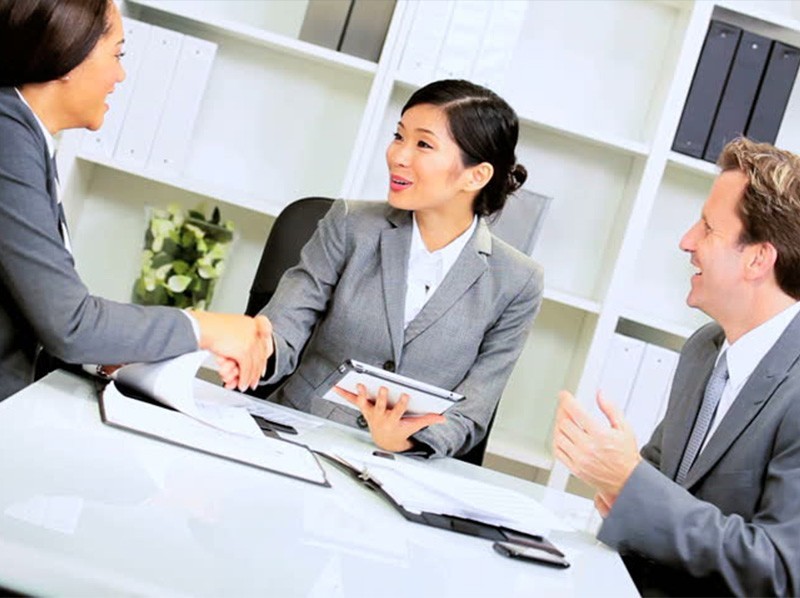 The cooperation between Filo and ITA-Agency doesn’t end with the organisation of the inauguration’s conference of the fair. It has indeed its most concrete demonstration in the visit to the exhibition of a buyers’ delegation coming from all over the world, selected and invited by Filo and ITA-Agency on the base of indications received from Filo exhibitors themselves and from ITA offices worldwide.

The delegation present at Filo comprises qualified operators representing important companies from Japan, Great Britain, Spain, France, Belgium, Turkey, Portugal and Russia. As to Russia, a country that has always shown high interest for Made in Italy productions, twelve buyers have been selected among the most important textile companies of the Russian Federation, thanks to the support of Sistema Moda Italia and the cooperation with RAFI – Russian Association of Fashion Industry.