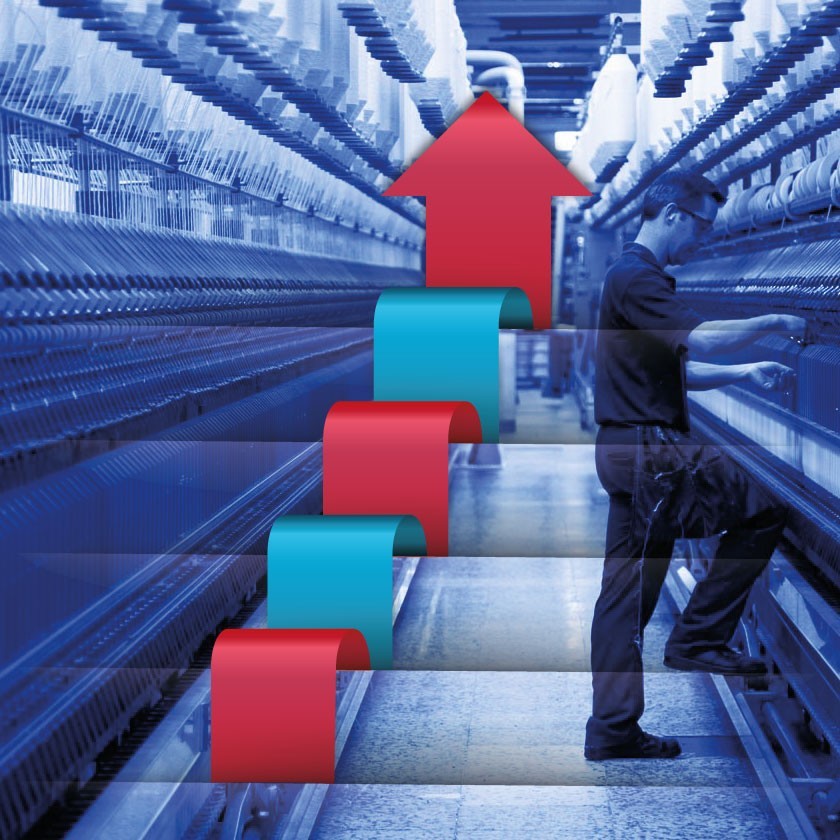 The Italian textile-clothing industry will close 2015 with a growth in sales, even if less pronounced than assumed in June 2015 according to the estimates made by Sistema Moda Italia in collaboration with the University Carlo Cattaneo Liuc, Castellanza. Responsible for the damage to the Made in Italy in the second half of the year was a sharp worsening of the international economic and political situation.

The crisis in Greece, the slowdown in growth in China, currency fluctuations, a tougher competition and fears for new terrorist attacks have had perceptible effects on the Italian textile-clothing system in the second half of 2015. The turnover at the end of the year will be about 52.6 billion, recording +1,1% compared to 2014, which is however lower than mid-year forecast.

Claudio Marenzi, president of SMI, explained: “We have had to adjust estimates downwards: the year should close with a difference of 2.7 percentage points in sales compared to the estimates of last June. We recorded the great loss of Russia with a fall of 32%, while China although with a slowdown, has kept +9,5%”. Marenzi also underlined: “In October and November the market has shown signs of a slight recovery and we can, therefore, feel a certain optimism for the first half of 2016, and be moderately positive for the entire year ».

According to the estimates by SMI in collaboration with the Carlo Cattaneo Liuc University, the first half of 2016 should record an increase in turnover by 2.2%, with +2,9% in exports.