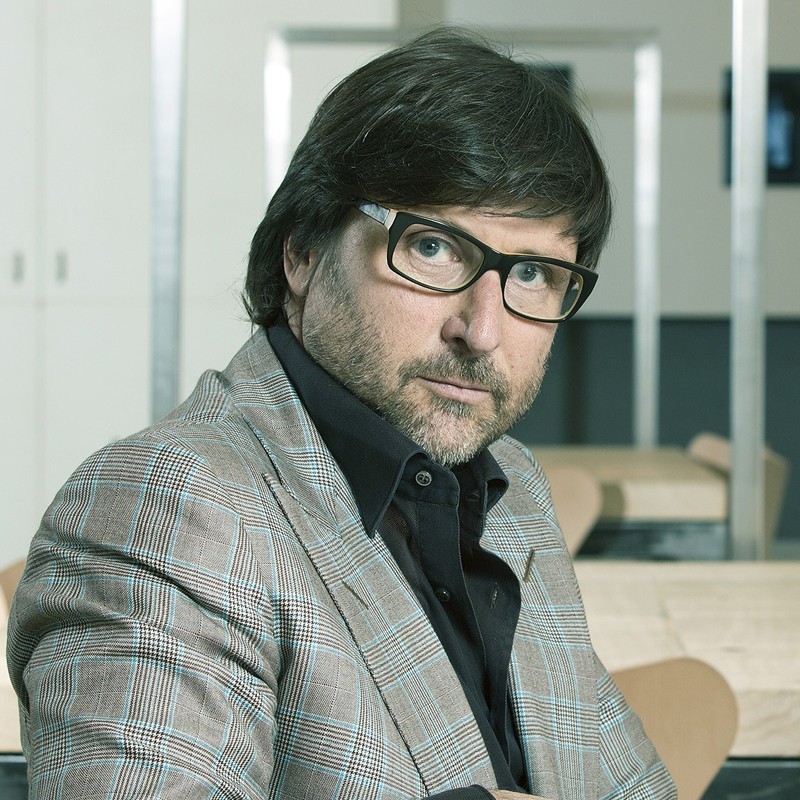 2016 has been a growth’s year for Italian textile-fashion sector, with the turnover reaching 52.8 billion euro (+0.9% compared to 2015). Exports performed well too (+1.7%), which represented 56% of overall turnover in 2016, despite geo-political difficulties. These results derive from the annual Assembly of Sistema Moda Italia members.

Forecasts about the first semester of 2017 indicate a turnover growing by 2.3%, resulting from a variation equal to +2.5% for textile industry and +2.1% for apparel-fashion industry. Predictions related to the first six months of the year reflect a more positive trend of the internal market, but they also result from the comparison with the first semester of 2016 that was particularly critical. As far as the entire 2017 is concerned, current predictions indicate that the textile-fashion industry should register a turnover equal to 53.8 billion euro, growing by 1.8% compared to 2016. The trade balance too is predicted to grow, reaching 9.1 billion (+1.6% compared to 2016).

However, Claudio Marenzi – president of Smi – wanted to enlarge the view considering his 4-years mandate as president of Smi, stating that: “Since 2013 until today, the textile-apparel-fashion system has grown generally by 4.2%, facing an increase by 1.8% of national GDP and by 3.2% of mechanic industry, the first Italian industry”. According to Marenzi, reasons have to be searched in the “familiar character of our companies, which sometimes had represented a limit for their development, but that this time has been a motivation, focusing investments, resources and energies for facing the crisis and exploiting as an opportunity for development”. These opportunities must be caught in relation to future, starting from ‘the ones that have been generated by Ceta agreement which has just been signed with Canada, without being scared of protectionist’s policies originated, for example, by the USA. Courage is needed in order to carry on with an increasingly determination on sustainability and innovation’s path: Industry 4.0 is our goal and it could really represent a growth’s accelerator” – said Marenzi to conclude.