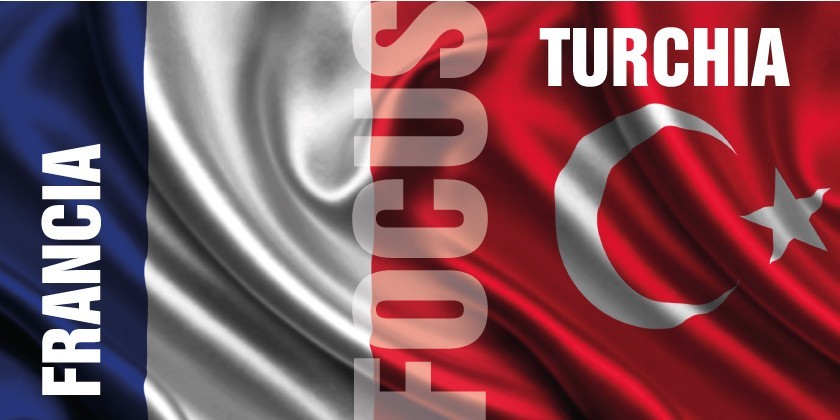 On the 21st of September 2016, Filo will present the exhibition and the trends for its 46th edition at Istanbul to a restricted group of Turkish professionals and journalists, which have been selected by Italian Trade Agency-ITA as the most representative in the textile sector. That is why one of the report of the conference ‘The thread of internationalisation’ has been focused just on Turkish market while another one has faced a more traditional market for Italian yarns, that is France.

“Today, Turkey is one among the most dynamic markets for textile industry – as Aniello Musella, director of ITA Office in Istanbul, has explained during the conference ‘The thread of internationalisation’ – As far as yarns are concerned, demand has been constant over the last three years and in 2015 the amount of imported products reached 47%. However, the most interesting aspect is that Turkey today represents a ‘channel’ to export towards third countries, such as Iran, which is destined to a rapid growth after the revocation of international sanctions”.

There is no doubt that French market is better known by Italian operators; however, over the last years, it has suffered a severe reorganisation, as Yannick Ponzio, director of ITA Office in Paris, has pointed out.

Currently, French textile industry comprises about 2.400 companies– the majority of which are small-sized ones, which produce yarns, fabrics for apparel and furnishings industry or for technical uses.

The overall turnover accounts for € 12 billion, with about 70 thousands employees. French government launched an industrial plan called ‘technical and smart fabrics’, which aims at enhancing technical fabrics’ production, that are present by now within many areas of daily life: from sport to buildings, from health to transport and civil engineering.