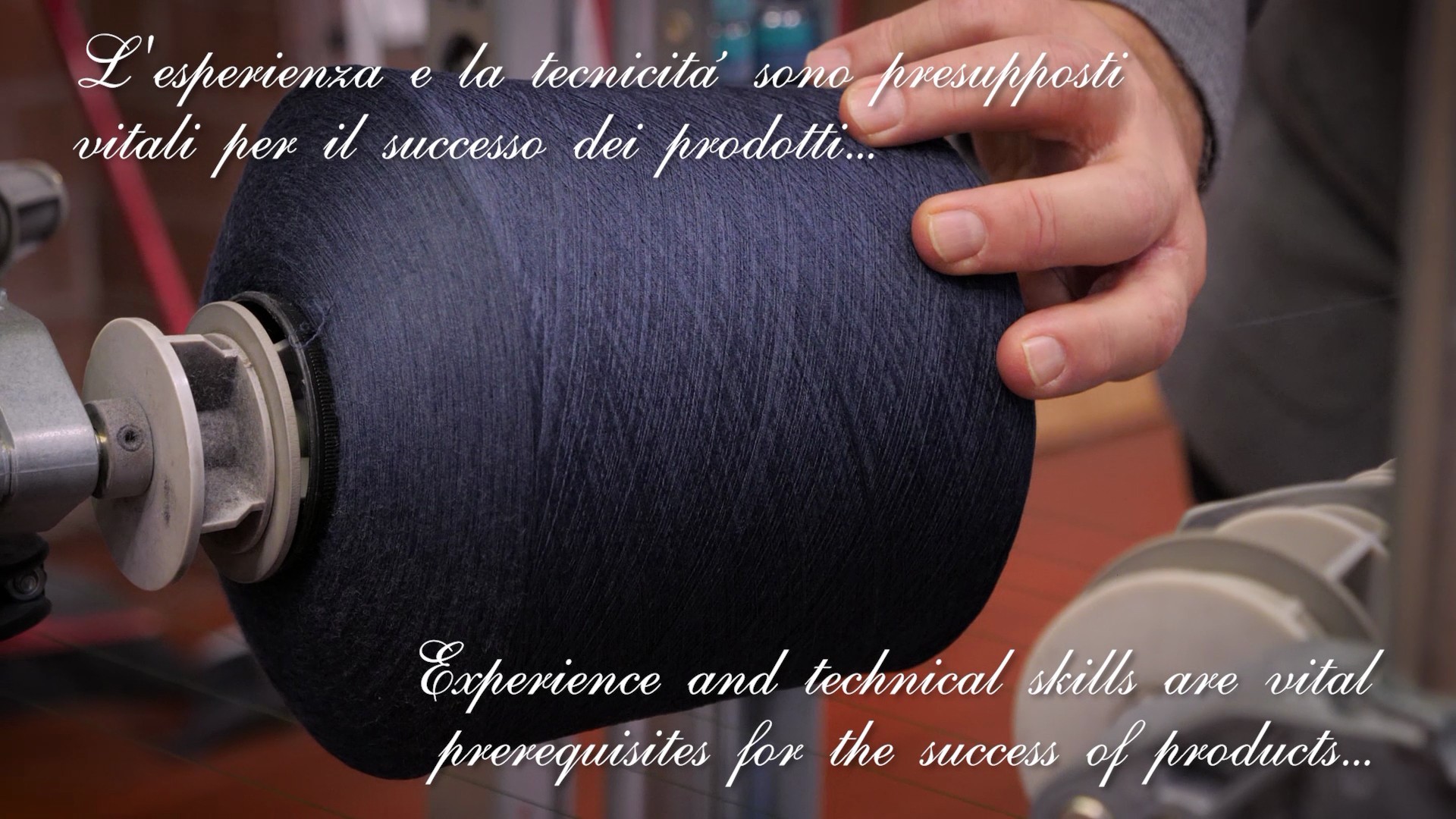 The series of interviews “Con le mani”, promoted by Filo, has now finished. The evaluation of the initiative is given in the words by Paolo Monfermoso, General Manager of Filo, with a hint at some projects for the future.

“The video “A matter of touch” by Gianni Bologna – which I would define to be poetic due to the power of images and the message contained in it – concludes the series of interviews under the title of “Con le mani” – Paolo Monfermoso stated. – “The words of all the testimonials that we have met during this round of interviews prove that manufacture, which is to say an industry where “the hands” are still important – has a key role.” Monfermoso continued: “There is another important element which emerges strongly: the willing, or rather the need, to stay together, to work as a team. People who we have met consider it the only way to tackle the future, in order to save the fortune of Made in Italy know-how, which is appreciated by the whole world and which today represents the re-start of our industry.” Monfermoso concluded his speech by looking ahead: “The initiative arose great interest among both our exhibitors and visitors. We felt the need to have time for debate among operators. It is true that the “Con le mani” series has finished, but Filo continues to dialogue with its stakeholder, as they say today, through the FiloNewsLetter, the Filo website and social media. Starting from next FiloNewsLetter issues, exhibitors will have more space; they will be asked to give their opinion on the state of the art of textile industry, on the strong points of their companies and on their needs and requests.”