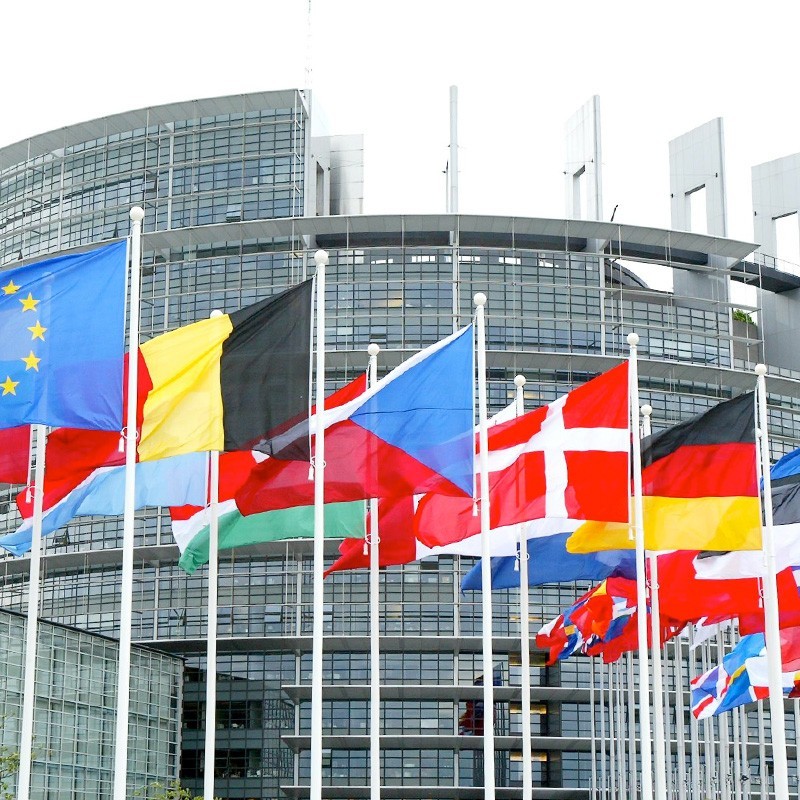 EU imports from third countries reached 468.2 billion euro in the first quarter of 2017. In order to avoid unfair competition for workers and European firms, European Parliament gave the green light to a new method of calculation related to anti-dumping duties, at whose basis there are ‘significant market distortions’. In this way, it should be overcome the dichotomy between market economy and non-market economy, referring mainly to China.

Lisa Ferrarini, vice president of Confindustria for Europe, defined the European Parliament vote as ‘a decisive point against unfair competition and an extremely positive result for the whole Italian industrial system’. China, indeed, asked to be considered as a market economy: if this status were recognised, lighter duties would be applied to its goods. Therefore, European Parliament has decided to specify in details, the ‘significant distortions to competition’, under which exceptional duties can be adopted: role of the government, economy, lack of bankruptcy legislation, copyright’s protection and intellectual property. In addition, the burden of proof is not borne by European companies, but by those exporting to EU area.