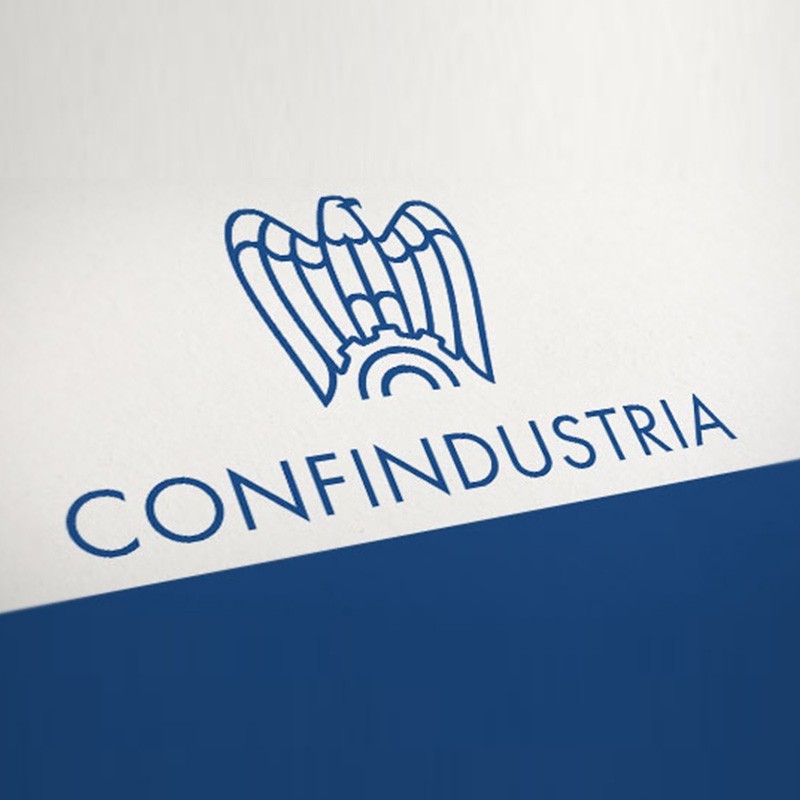 Confindustria has revised upward its estimates on the GDP for 2017, registering a growth by 1.3%. compared to the previous + 0.8%. According to the new forecasts of Centro Studi of Confindustria, even 2018 GDP will perform better, with an increase by 1.1 % (compared to + 1.0%). The correction compared to data of December is mainly due to new data from ISTAT (the Italian Institute of Statistics).