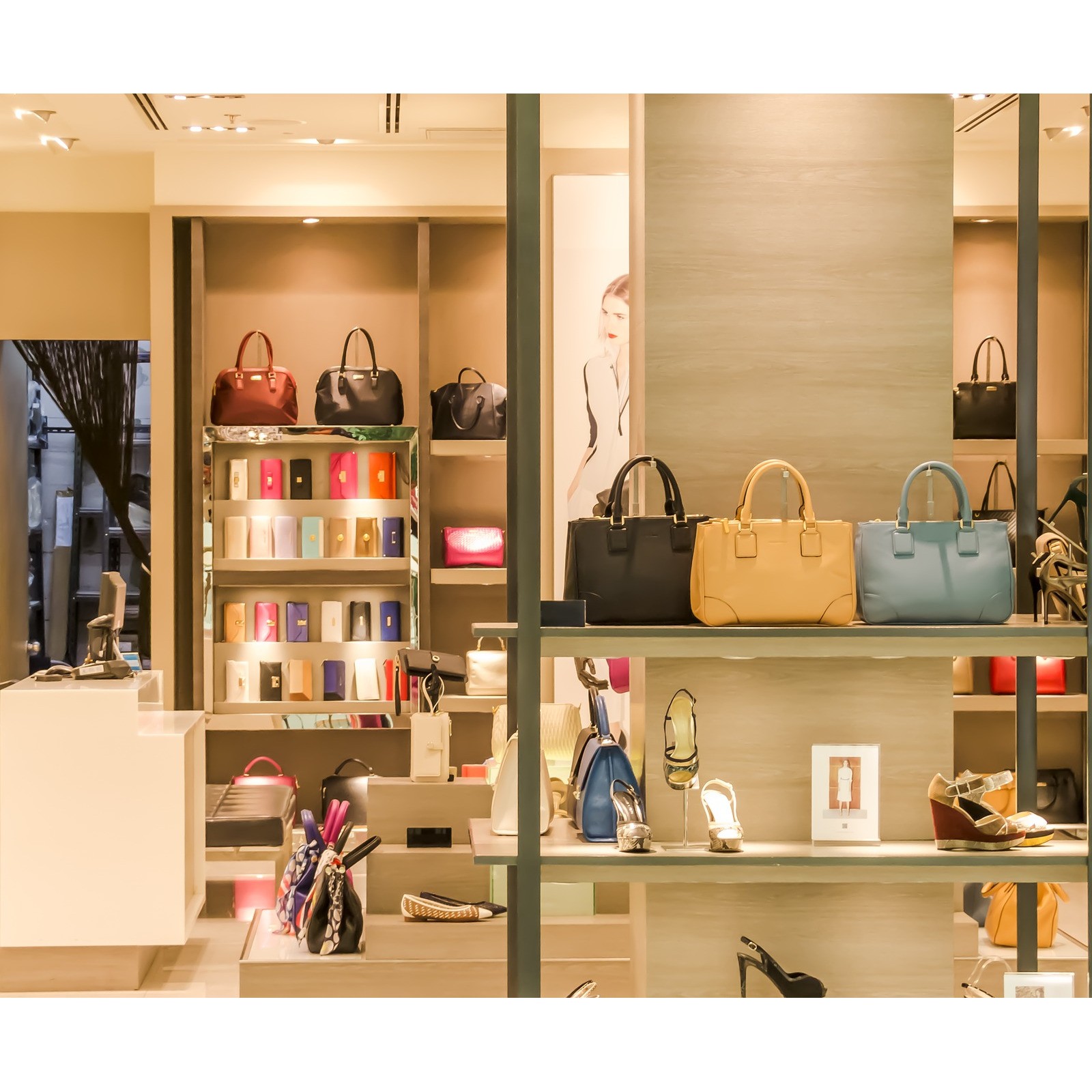 The New York Court has confirmed the injunction against 60 not identifies holders of illegal online profiles infringing upon the trademark and selling counterfeit Salvatore Ferragamo products.

The ruling also acknowledged the substantial damage that this had caused for the Group and ordered a compensation of 60 million dollars.

After the injunction, Ferragamo Group expressed its satisfaction, especially for the extent of the compensation, that acknowledges the huge economic damages from online selling of fake products. In 2017, Ferragamo Group have had over 35,000 items and illegal profiles removed from major social networks, as well as the interception, blocking and deletion of nearly 69,000 counterfeit products from online auctions