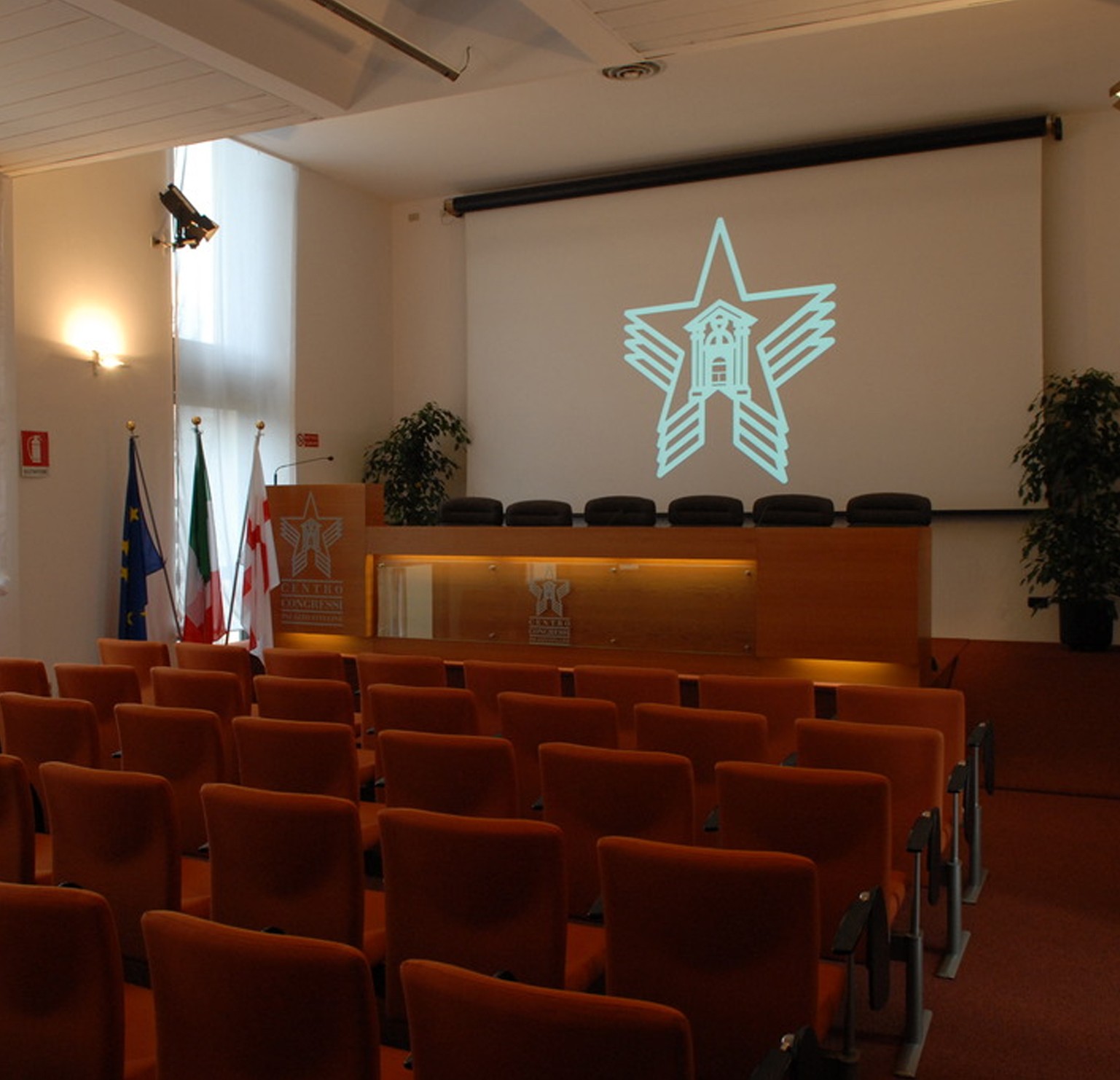 Just one week to go before the opening of the 50th edition of Filo: indeed, the fair will be held on the 26th and 27th of September 2018 at Palazzo delle Stelline in Milan.

The inauguration of this important edition that marks the “50 times of Filo” and the 25 years of the Exhibition is scheduled on the 26th of September at 11 o’clock at Sala Manzoni of Palazzo delle Stelline (first floor). The speakers will be: Carlo Piacenza, president of Unione Industriale Biellese, Marinella Loddo, director of ITA Agency’s office in Milan, Federica Dottori Head of International Promotion Department di Sistema Moda Italia, Luca Ferrarese from Banca Sella and Stefano Fadda, Milano Unica art director.

For the inauguration of the 50th edition of Filo, an outstanding parterre will gather to celebrate Filo and its results, and to highlight the many synergies that have been developed during its 25 years of life together with other important players within industrial and institutional world: from the fundamental one with ITA Agency to the one with Banca Sella, a credit institution that is projected from Biella to international scenarios – the same as for many Filo’s exhibitors. The presence of Stefano Fadda, art director of Milano Unica, wants to show the strong relationship between the yarns’ exhibition and the textile’s exhibition, in a continuity along the different links of the Italian textile-apparel supply chain. It is the reason why, for two editions now, Filo has been proposing its trend’s themes at Milano Unica, together with a selection of yarns for weaving exhibited during its previous edition.

On the 26th of September at 5.30 p.m., the great Filo’s ‘Birthday party’ will start, with surprises and gifts for all participants, from exhibitors to press. To celebrat the 50th edition of Filo, we have stated a dress code with just one rule: a golden nuance to celebrate the ‘Golden anniversary’ with an excellent Exhibition.