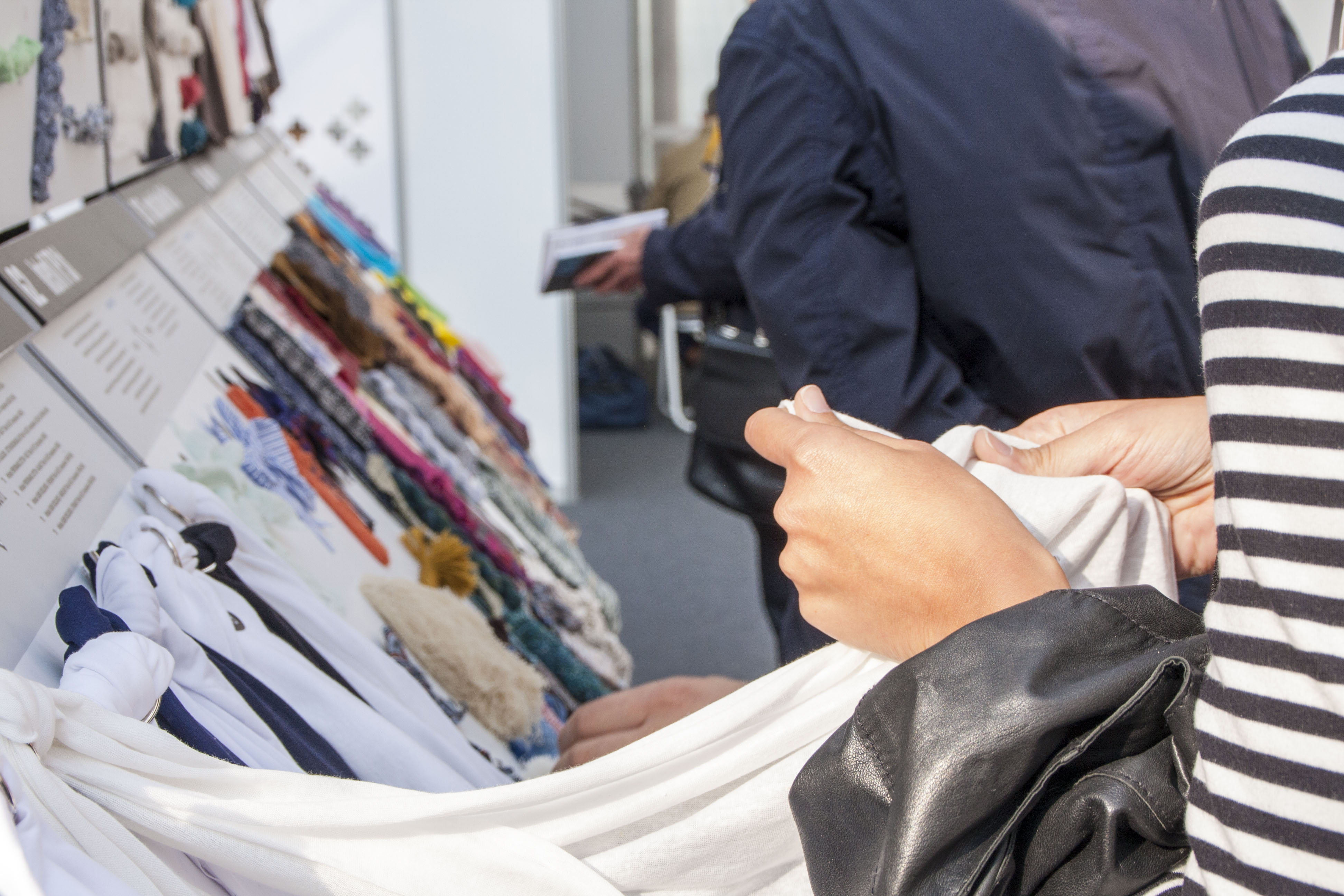 The 49th edition of Filo – scheduled on the 21st and 22nd of February at Palazzo delle Stelline in Milan – is drawing near. The certainty of finding among the stands of the Yarns and Fibres’ Exhibition the excellence of yarns worldwide has been confirmed by the anticipations we received from the exhibiting companies themselves, which readers can find in the following news. Therefore, the 49th edition of Filo promises to be an exhibition of great interest as far as products novelties and style proposals are concerned.

The 49th edition of Filo is coming up and the preconditions forewarn an event which will be characterized, as usual, by the very high quality of products and the ensured professionalism of visitors. Paolo Monfermoso, manager of Filo, says that: “Filo is a B2B exhibition, whose main objective is bringing together the supply of high-quality yarns and the demand of the top-of-the-range companies, considered among the most qualified and interesting within this industry. Filo’s role meets market’s needs so much that we are registering an increase in the number of exhibitors for this edition too. As far as visitors are concerned, we have laid the foundations for the arrival of an ever increasing number of qualified buyers, also thanks to the long-standing cooperation together with ITA Agency and Sistema Moda Italia. In February, we will host at Filo professionals coming from the main European and Asian countries, Japan being one of them. In addition, there will be the return of buyers’ delegation coming from Russia, which represents a certainly interesting market. At the same time, we have been listening to the direct needs of our exhibitors, especially regarding those powerful countries linked to textile’s industry development, as the United Kingdom and France”.