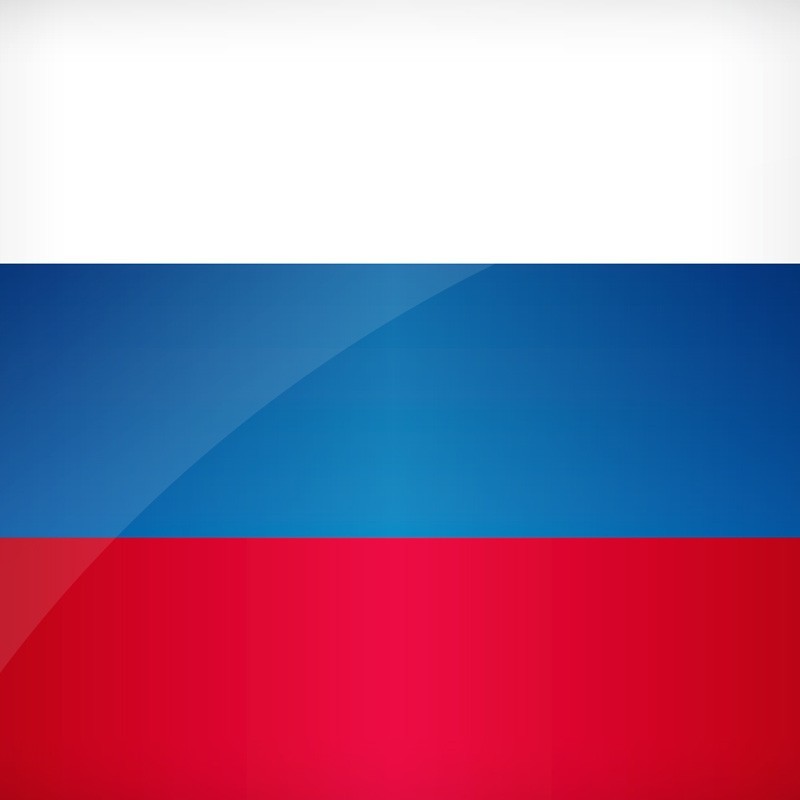 At the 48th edition of Filo, the foreign buyers delegation organized by Filo in cooperation with ITA-Agency included twelve buyers selected among the most important textile companies of the Russian Federation, thanks to the support of Sistema Moda Italia and the cooperation with RAFI – Russian Association of Fashion Industry. Russia represents indeed a country that has always shown a great interest for made in Italy productions. It’s not surprising that the ‘Focus country’ of the inaugural conference of the 48th edition of Filo was Russia and itse viable opportunities for Italian firms. The speech by Gian Franco Di Natale, director of Smi – Sistema Moda Italia and Confindustria Moda, focused on the theme.

During his speech on Russia, Gian Franco Di Natale reported some data: ‘In 2008, before the Great Recession, Italian textile-apparel export in Russia accounted for 1.5 billion euro; the enlarged system, the one of Confindustria Moda, reached 2.4 billion euro. In 2016, our exports achieved 1.3 billion. However, from January to May 2017, export increased by 17% and if we consider May 2017 compared to May 2016, the registered growth accounted for 34%”. In this regard, the figure regarding spinning machine is particularly significant: during the first six months of 2017, Italian exports in Russia has grown by 86% compared to the same period of 2016 (in terms of absolute value, a shift from 1.961.000 euro to 3.656.000), gaining market shares compared with competitors as, for example, Germany. Italian operators, a part from using and strengthening market niches of luxury and high-quality products, should then widen their offer, comprising also the middle class of the population.

Di Natale remarked also: “It has been possible to maintain our positions thanks to some initiatives by Smi, that gave a message of confidence to Russian market. Made in Italy firms were close to Russian firms and retailers during crisis periods that affected the Russian Federation. On the other hand, Russian market has great potentials for various Made in Italy’s sectors: not only womenswear, but also childrenswear and menswear.