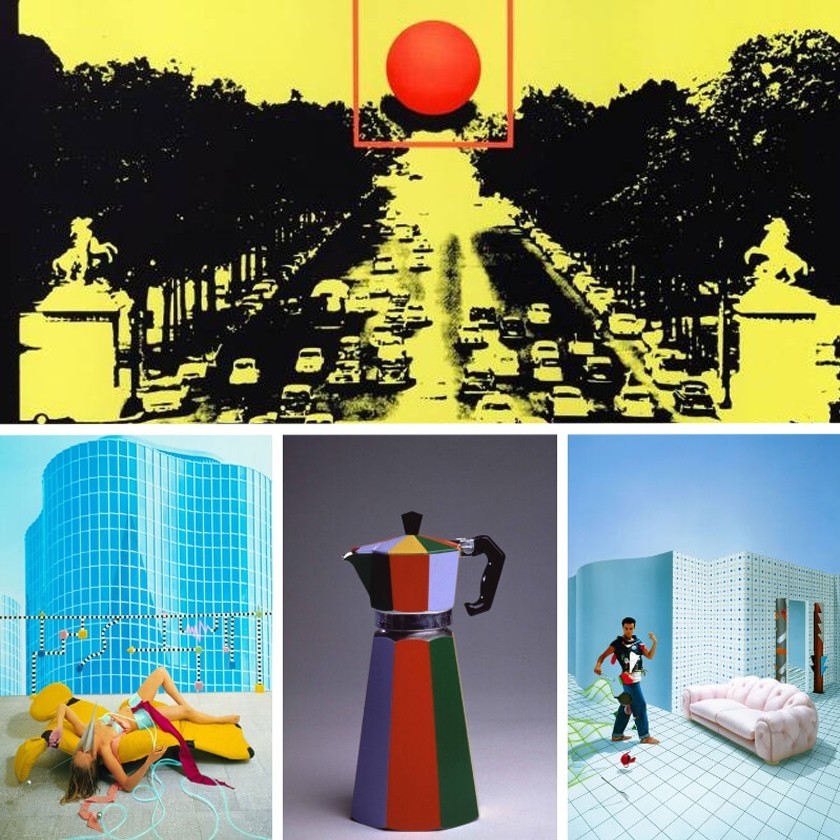 The years of lead, the years of terrorism in Italy, were ending and the era of ‘Milano da bere’ was starting: The Eighties. The years when Milan (then the whole Italy) was opening itself to fashion, design and advertisement. Now it’s time to celebrate that age through an exhibition.

During the Eighties, the style of young people was dictated by the big shop ‘Fiorucci’ in Milan, while the parties of the so-called ‘paninari’ (young people wearing only branded garments) were filling the streets of the city centre. The great generation of Made in Italy designers was reaching global consecration (the movie celebrating it – American Gigolo – is dated to 1980 and in 1982 Time dedicated a cover to Giorgio Armani). Umberto Eco called it the “decade of special effects”. All of this and much more is summed up in a Milanese show entitled “Reality ’80”.

Reality ’80 inaugurated on the 20th of December at the Galleria Gruppo Credito Valtellinese in Milan and will close on the 23rd of February 2019. The exhibition is presented as a visual kaleidoscope of that time. Stories and images of the years ranged between 1980-1990 intertwin within a thematic and designed distribution built according to fragments and artifacts drawn from major events – such as the attack to Pope Wojtyla (1981), the congress of the Socialist Party at the Ansaldo plant (1989) or the fall of the Berlin Wall (1989). To accompany them, there are 300 objects of art, video-art, videogame, design, fashion, music, television, advertisement, graphics, fanzine, photos that define the imaginary of that time.