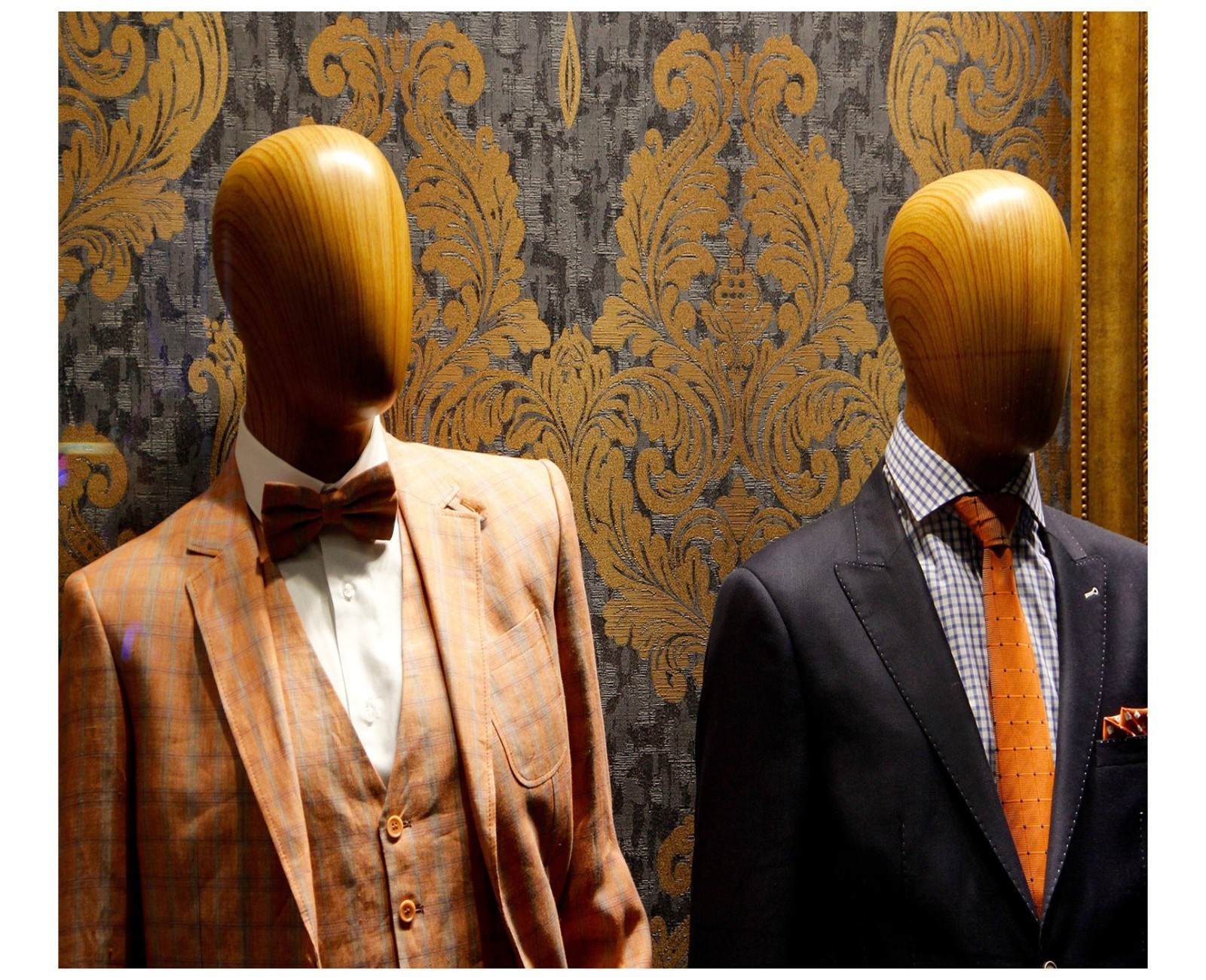 Made in Italy man fashion sets aside 2017 with positive results. According to the evaluations by Sistema Moda Italiana, the turnover of the sector (comprising apparel, outer knitwear garments, shirts, neckties and leather apparel) reached nearly 9.2 million euro (+ 2.1%).

Man fashion contributes by 17% to the total turnover generated by textile-fashion supply chain and by 27.3% to just apparel’s one. As far as export is concerned, SMI envisages a new acceleration, reaching almost 6 billion euro (+ 3%). On the contrary, imports are decreasing: -1.1%, for a total amount sets below 4 billion. During the first 9 months of 2017, the Italian trade balance touched around 1.17 billion euro, by gaining nearly 182 million compared to the first 9 months of 2016. Exports towards EU countries have increased (+3.8% totally). In particular, Germany has growth by 8%, France by 0.7%, UK by +4.7%, Spain by +3.6% and Austria by + 13.4%. The United States, the market which is ranked third in absolute terms and first outside the EU, recorded a decrease equal to -4.3%. Russia and South Korea recorded double digit increases, respectively +16.3% and 17.1%. As far as Hong Kong and China are concerned, they are growing by +2.7% and +17.1% respectively. Japan leaves -2.1%. Analysing data, the president of Confindustria Moda, Claudio Marenzi, stated that: ‘All markets are growing, led by Asia. Europe has already recovered, especially thanks to Germany, Spain and UK with its great growth: until now, Brexit hasn’t affected anything yet; on the contrary, it added momentum to tourism, considering the weakening of pound. The most stable market is the American one: in 2016 it experienced a decline, but we have to remember that it has had several years of strong growth and, therefore, it is now stabilizing