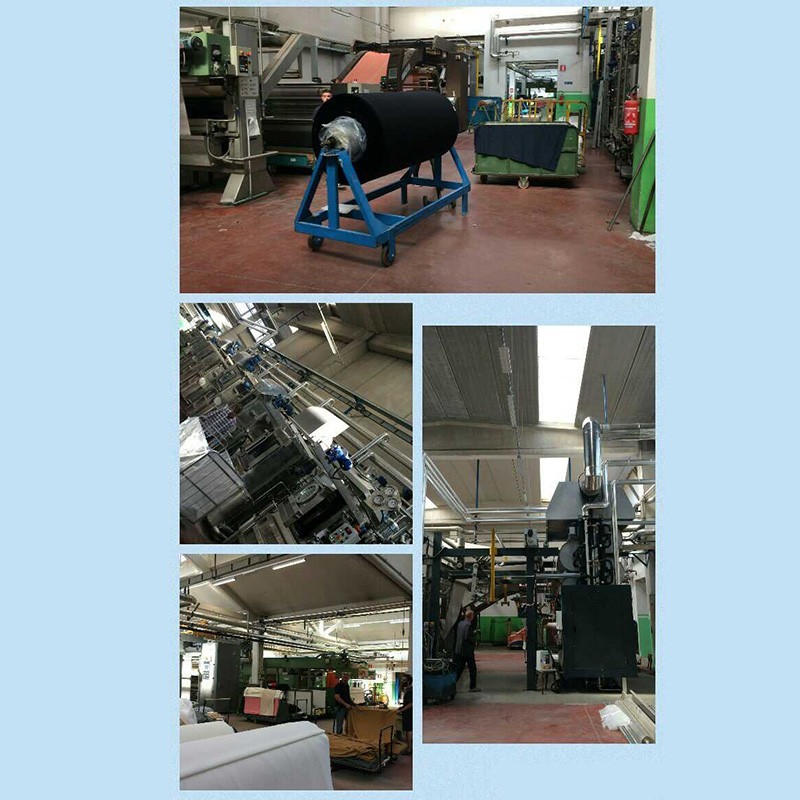 Iride srl, acquired in 2013 by entrepreneurs interested in the continuation of its activity, is run by Adolfo Marchetti, assisted by a young, dynamic and highly motivated.

Over the years Iride has been improving its specialization in dyeing of textiles made with mixed fibers (silk, linen, cotton, viscose for example) and in the study of finishings to give fabrics special hands and aspects. To keep up-to-date, Iride has continued to invest in new and innovative machinery. In August 2017, two machines have been replaced with two of new generation, while other two machines were added to improve the quality and manufacturing capabilities.

Always attentive to the respect for the environment and fundamental workers’ rights, Iride got in 2011 the GOTS certification, at the same time developing a study on dyes with natural dyes.

The will to “team up” together with passion, creativity and style links Iride to “Filo D’Oro”, the project launched by five entrepreneurs of different textile districts, in order to get a real micro-product chain.