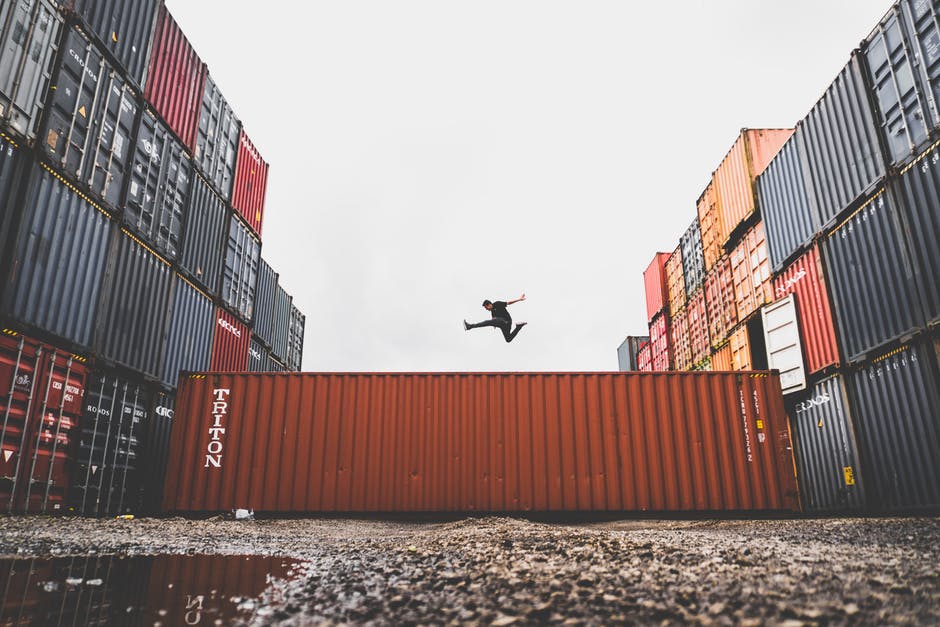 At the beginning of October, European Parliament, Commission and Council agreed upon a regulation proposal of anti-dumping method’s change; the issue is strictly linked with the recognition of market economy status to China.

The regulation proposal envisages a stronger protection of European industry (and relative workplaces) against unfair business practices, based on the concept of “significant market distortions”. The rule refers especially to goods produced in China and exported at prices much more lower than the ones of the same goods produced in Europe, thanks to state subsidies to Chinese enterprises. For the first time in the world, by examining those circumstances that can be lead back to dumping, European laws consider also the respect for international standards about work and environment. Lisa Ferrarini, vice-president of Confindustria for Europe, stated that: ‘Nearly a year ago, on the table there was a European Commission’s proposal that would have granted to China the status of market economy, putting out of business entire productive sectors. The attempt has been hampered thanks to a good teamwork among Italian government, parliamentary delegation within European parliament and our confederation. Now, on behalf of Confindustria, we are not going to lower our guard and we are monitoring case by case, to ensure that the commitments are respected and activated’.