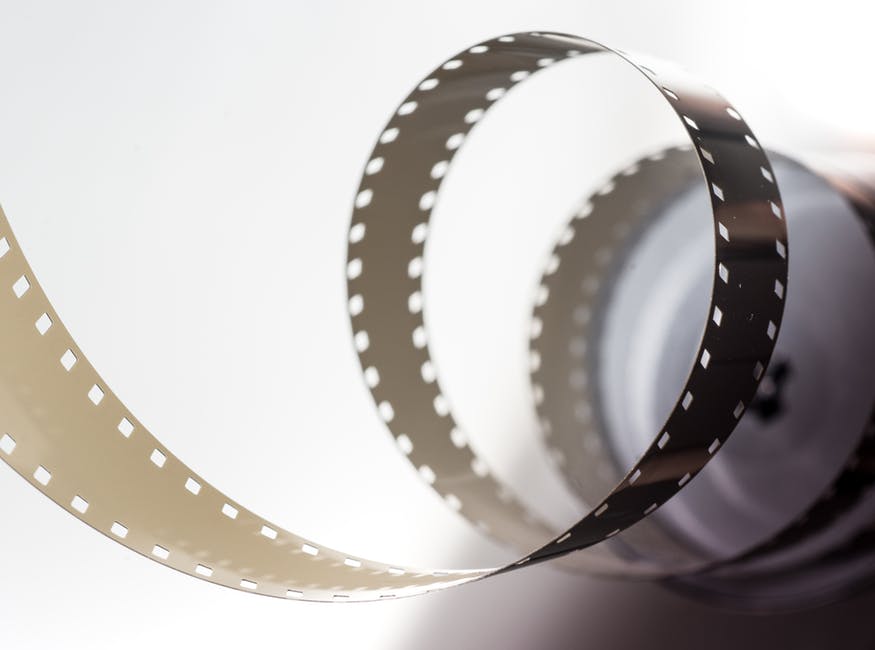 It is not just an exhibition, but an original film set where visitors have the opportunity to become the protagonists of their favourite movie. This is the ‘Fendi Studios’ show, an homage to the world of cinema by the maison (Rome, 27th of October – 25th of March 2018) set up at Palazzo della Civiltà in Rome, that it will opened until the 25th of March 2018.

Through games of projections and mirrors, visitors/viewers can indeed enter some scenes of famous movies to which Fendi ‘lent’ clothes, fur coats and accessories in the years. Just to do some examples, are from Fendi Madonna’s fur clothes in Evita, Meryl Streep’s in Devil wears Prada or Gwyneth Paltrow’s in The Tenenbaum. Again, it’s by Fendi the handbag stolen to Sarah Jessica Parker in Sex and the City. And so are Michelle Pfeiffer’s coats in The age of Innocence, Rebecca Romijn’s in Femme Fatale by Brian De Palma and Silvana Mangano’s in Gruppo di Famiglia in un interno by Luchino Visconti.

“Cinema has always been important within our family and our company – Silvia Venturini Fendi explained – Fendi sisters cooperated to projects that can be now considered as revolutionary, with customers as Piero Tosi and Milena Canonero. We have worked with the most important directors, from Luchino Visconti to Wes Anderson, from Martin Scorsese to Giuseppe Tornatore, and we are willing to continue on this”.