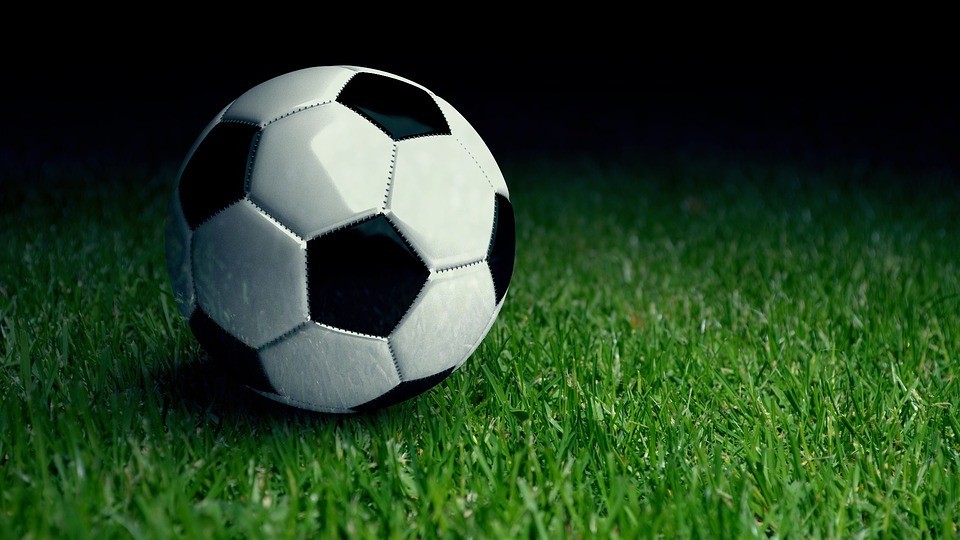 For all Italians it has been a huge sport disappointment, but our national team’s failure to qualify of for the world’s championship in Russia could have some consequences on our economy, too.

The first calculation has been made by the economist Stefano Da Empoli in an interview to La Stampa: ‘Three factors can provoke an economic loss. The first one, which is estimated ranging between 100 and 200 million euro, is related to consumptions directly linked to the event, such as T-shirts and televisions purchases, new subscriptions to TV networks or specifically targeted advertising campaigns. The second one is the psychological effect on the Stock Exchange trends, since Italy will miss the positive correlation shown by some statistical studies for the winning national team. The third one, mitigated by the international sanctions against Russia, is related to exports towards the hosting country by participating countries in the final stage of a world’s championship’. However, according to Da Empoli, the missed qualification could have also a positive effect on productivity, that generally decreases during the big sports events: “not just for absenteeism in coincidence of the matches, as Sergio Marchionne denounced, but also for the distraction factor aroused by the positive results, for the festivities resulting there from”. The final consolation comes from an article dated back to 2006 by Tito Boeri, Carlo Favero and Battista Severgnini. At the time, Italy had just won the world’s championship and many people were expecting a GDP growth as a consequence, but the three economists demonstrated that the winning country GDP growth is on average lower than that of country defeated in the final match (which in that case was France). Now that Italy has not even entered the qualification, can we expect a GDP boom?