IN SEARCH OF AUTHORS

It might seem an obviousness repeating that the traditional aesthetic categories of pleasure and taste, of feeling and judgement have been for some time useless for understanding the present, we talked about it several times.
Current time, as you all know, is characterised by complex phenomena, uncommon and often disorienting experiences which distinguish sensitivity, expressive forms at many levels and the contemporary society in a broad sense and, what interests us most, the consequences related to consumption.
Therefore, it is obvious that, for some time, these categories have been increasingly characterised by fusions and exchanges, and by continuous shifting of meanings.
This is the topic to be discussed if we want to reason prospectively; it is not about the importance to know if it is/will be/could be fashionable periwinkle blue or geometric jacquard.
During such a disorienting and alienating period as the one we have lived, and we are still living in, the insignificance of the topic regarding periwinkle blue can instead become a central point in developing a new productive thinking focused on products, it stars from a negativity but it can be a starting point. Materials, shapes, sophisticated technologies, or re-arrangement of ancient ideas should try to reach an innovation which is neither simply backward nor gratuitously disorienting.
Let’s try then to work on the creative path which matches together different visions, combining styles and products, aesthetics and industrials projects, not in terms of juxstaposition, but in terms of intermediaty. It is fundamental to distance us from the mainstream and tune in to then think about how much un-thought can be found both in the tradition and in the modernity.
Without forgetting that just by paying careful attention to the present it is possible to create truly innovative products that could really become ‘trends’.
Therefore, the intermediaty is inspired by the care for the present, which must remain a central issue in our thinking, and which is, however, not to be mistaken with the pathology of the presentism and with the passive adjustment to the existing reality.
A fundamental point: we don’t want in any case to talk about the ‘hybrid’ in a melting pot style typical of advertising spot; on the contrary, we are talking about a re-consideration of ‘another’ mindset that possibly generates ‘other’ products. It is possible that there is a little of utopia, but an outburst must be attempted.

A MARGIN NOTE
The whole presentation is organised according to sets of typologies of yarns which are not divided according to fibres, but more generally according to ‘aspects’, in order to better represent the basic concept which leads this proposal, that is to say the intermediaty and the interlacing.
In addition, we chose not to enter in detail regarding the composition of the types that, as usual, depends on the choices of corporate typologies and on their creators.

What exist and will remain.
Simple shapes with new high-performance and sustainable textile materials.
The complex shapes inspired by natural styles by using traditional and comforting materials.
Re-arrangements and variations on known shapes – striped and squared ones – even more ‘exploded’ and kaleidoscopic, but sometimes even highly ‘structured’.
Regular and abstract geometries and graphic shapes which result in some complex and irregular interpretations of pure natural expression.
Therefore, we highlight the need for products which are technically innovative but also compatible, that materialise in a realism which sometimes digresses into the oneiric world.

The taste and the current vision of the simple minimalism and decoration characterised by their basic symmetries and asymmetries which are placed between the spontaneity of primigenial shapes and the rigidity of the products carried out basing on not very elaborated elements and on natural materials also characterised by unrefined aspects.
We are referring to surface’s movements and to products with surfaces and/or corroded decorations which the time made indefinite in a liberating way but never merely pauperistic.
This is a vision which is just apparently contradictory of different volumes, colours and textile materials inspired by those documentary and artistic expressions of the roots of the representation of reality with the attention to the fact that some products of contemporary design and of recent past hinted at these bequests showing an interpretative behaviour, but not nostalgic.

A game on the time and on the resulting filled and empty spaces, on the pursued aesthetics as part of our experience in life, on the thoughts of the memory of shapes and the materials which don’t hint at what may happen in a long perspective so much, but rather at what it lasts in our DNA about our taste in terms of shapes and textile contents and its consequences in consumption (and maybe also in non-consumption).
Therefore, we can re-instill these stimuli and, for absurdity, play with some resulting disorientation.
In this case too, we are focusing on a re-designing of the product by using a current approach of mediation among innovative materials an aesthetic spark coming from the past and a healthy irreverent eclecticism and projected to the future. 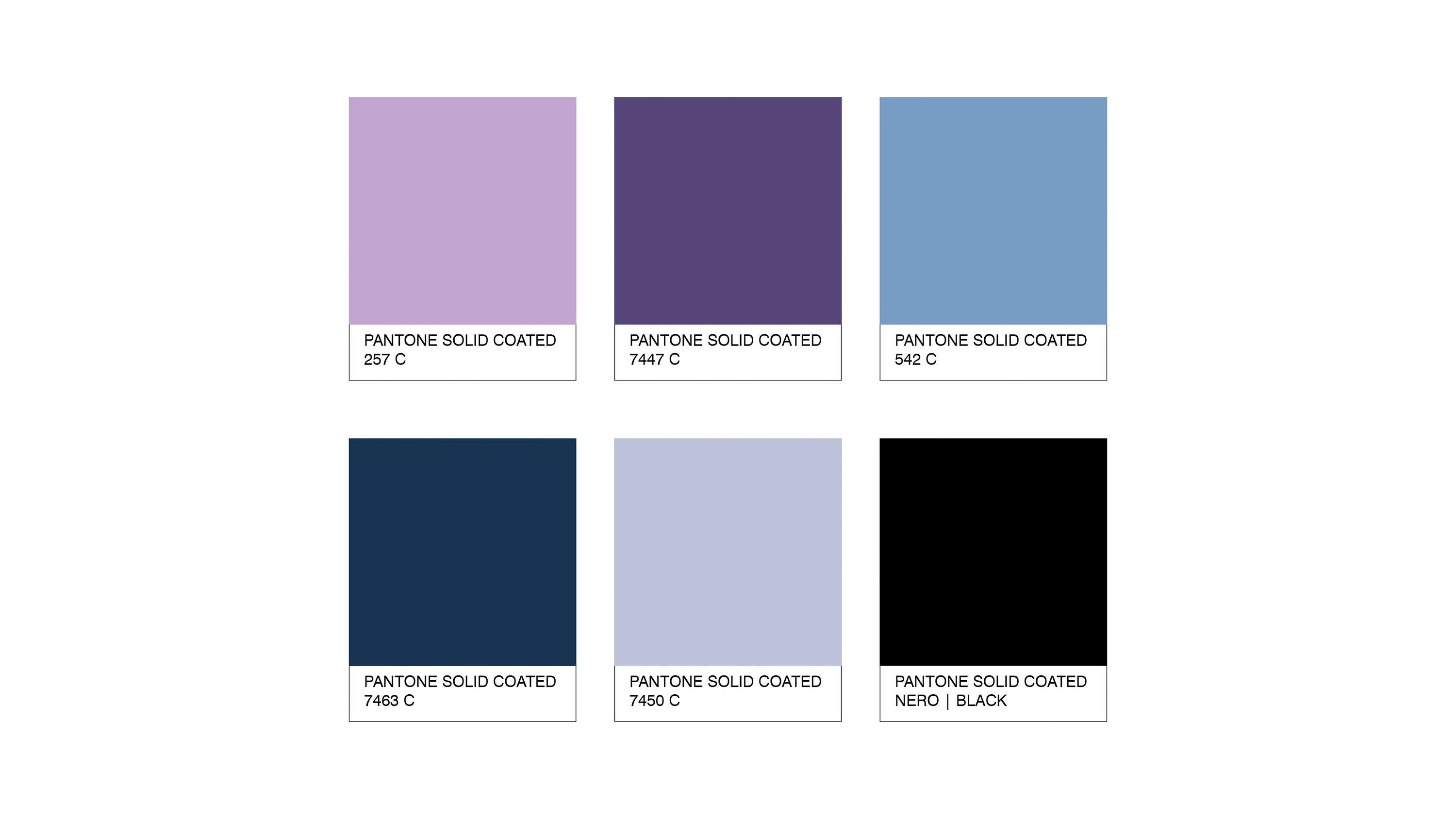 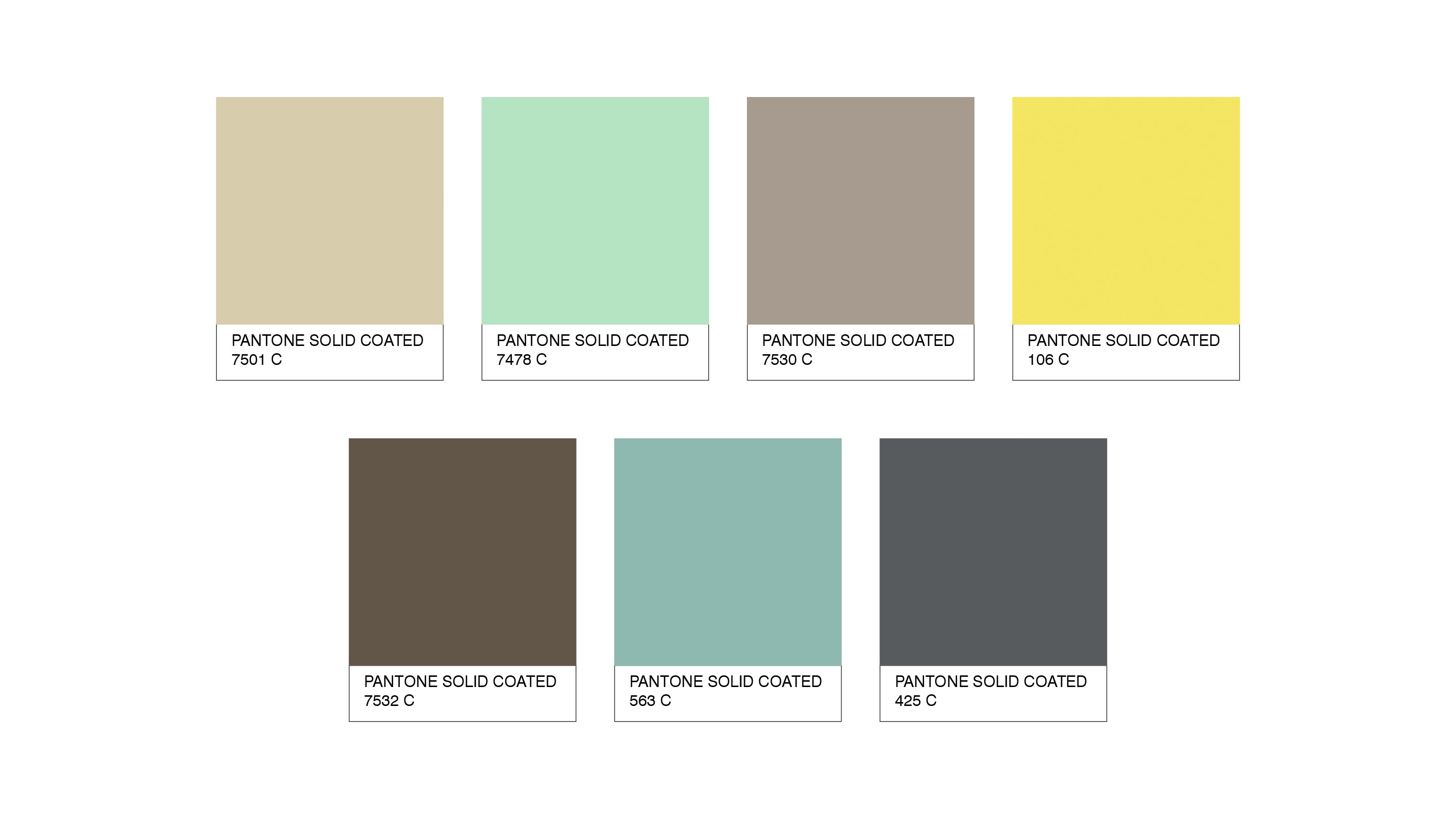 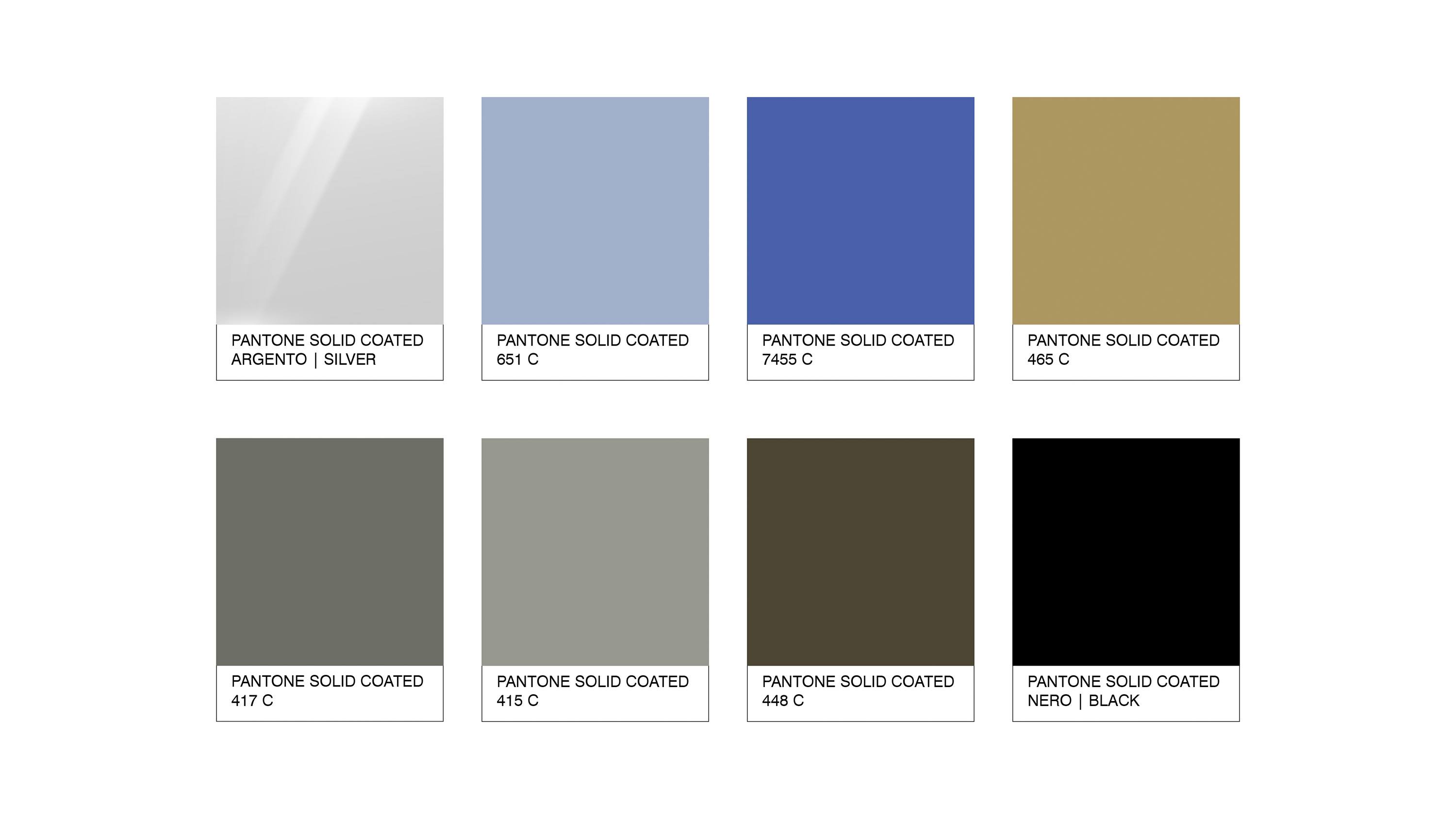 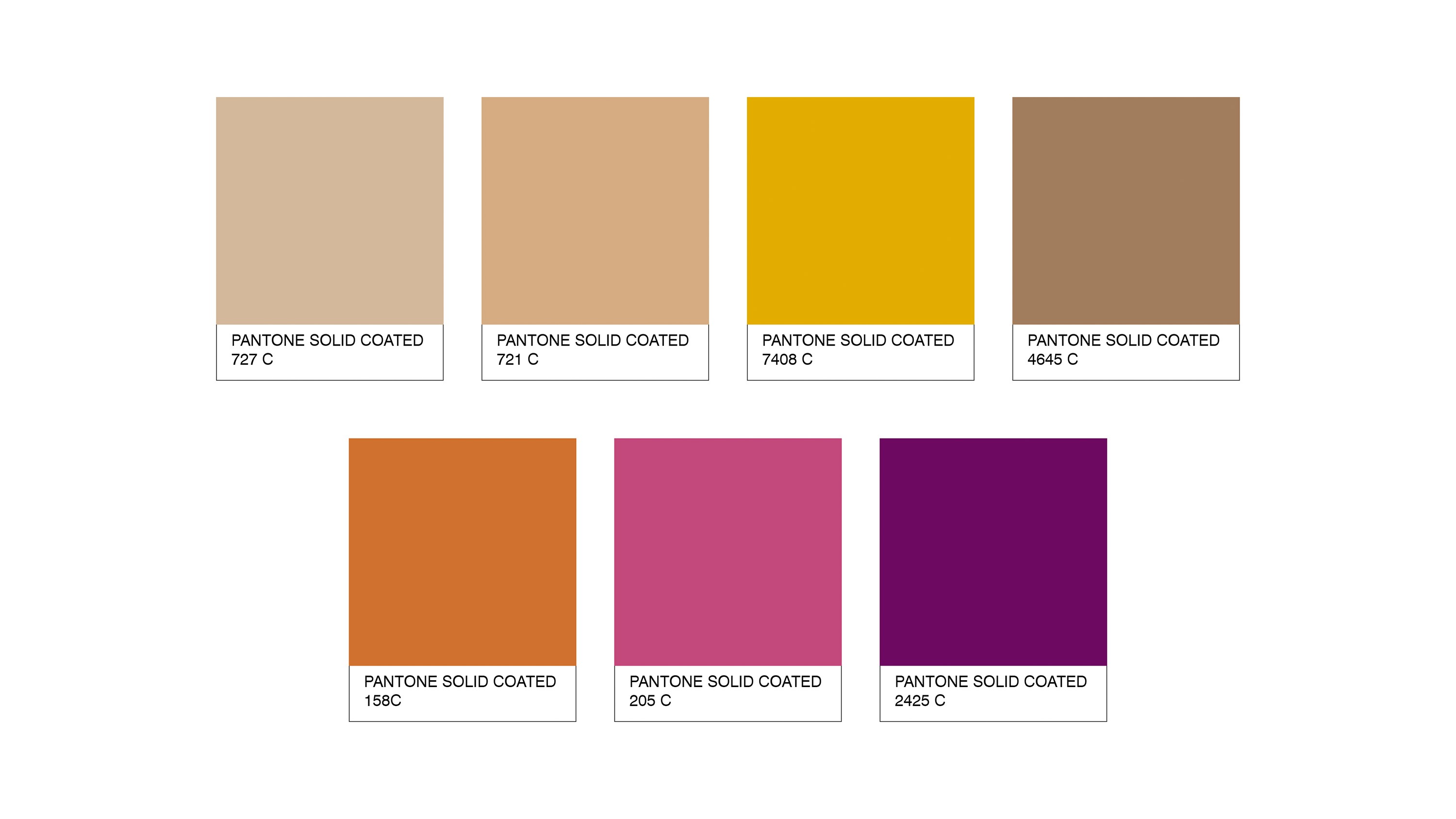