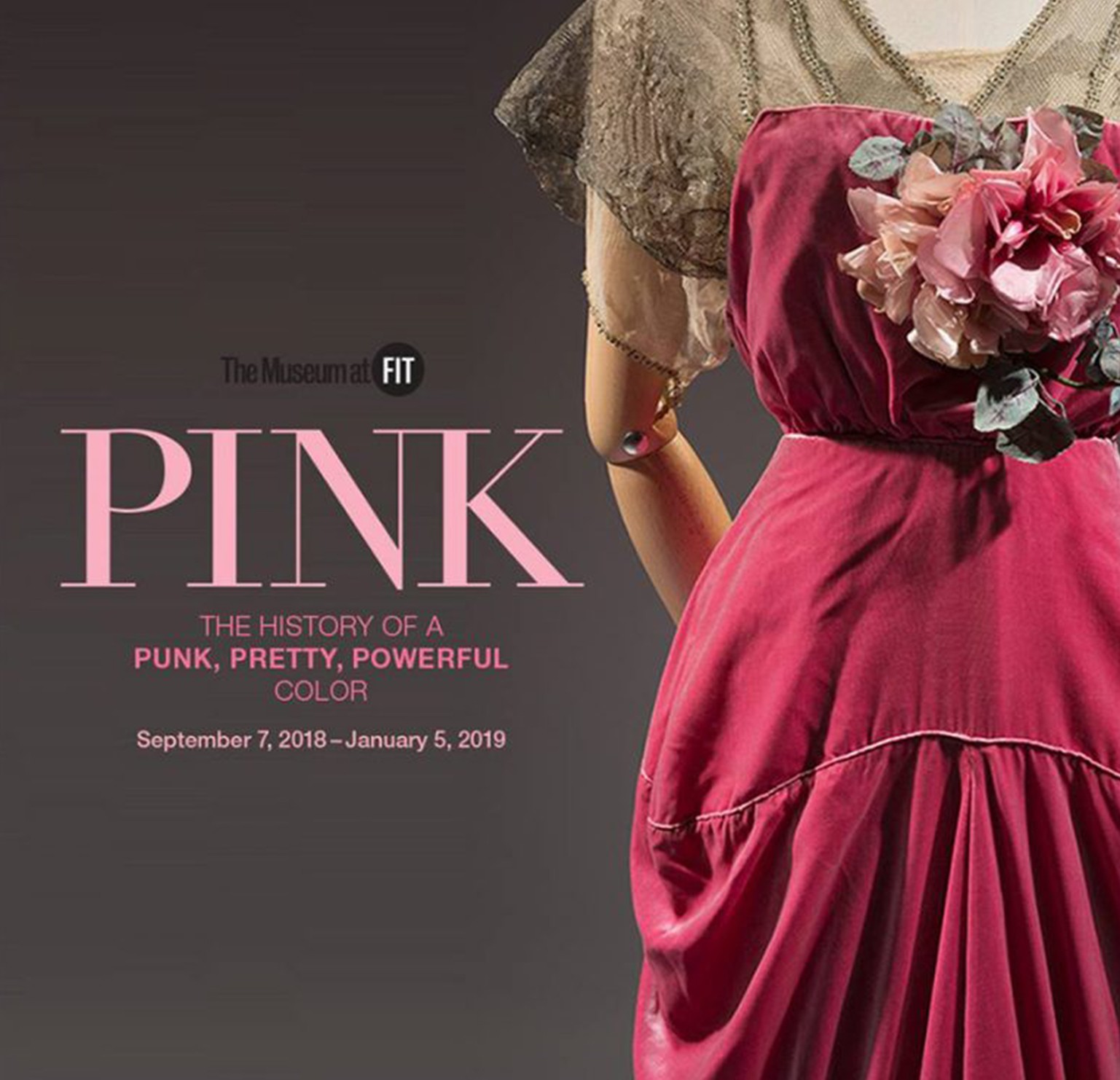 If you think about pink, generally you would associate it to little girls, to dancers or Barbie dolls. Yet the symbolism and the significance of the colour have varied greatly across time and space. Now the show Pink: The History of a Punk, Pretty, Powerful Color – open until the 5th of January 2019 at the Fashion Institute of New York – explains it all.

The stereotype of pink-for-girls versus blue-for-boys may be ubiquitous today, but it only gained traction in the mid-20th century. In the eighteenth century when Madame Pompadour made pink fashionable at the French court, it was perfectly appropriate for a man to wear a pink suit. In cultures such as India, men have never stopped wearing pink. Yet pink continues to be considered a divisive colour, which provokes strong feelings of both repulsion and attraction. Feminism shuns it as a cliché. Some people think pink is sweet and romantic, while others associate it with childishly frivolity or resounding vulgarity. However, today pink is a ‘cool’ colour, androgynous and political. It has been loved by the punk culture in the Seventies, while today the rapper Kanye West asks himself “while should anyone pick blue over pink: pink is obviously a better colour”. Of course, it is one that won’t go unnoticed.