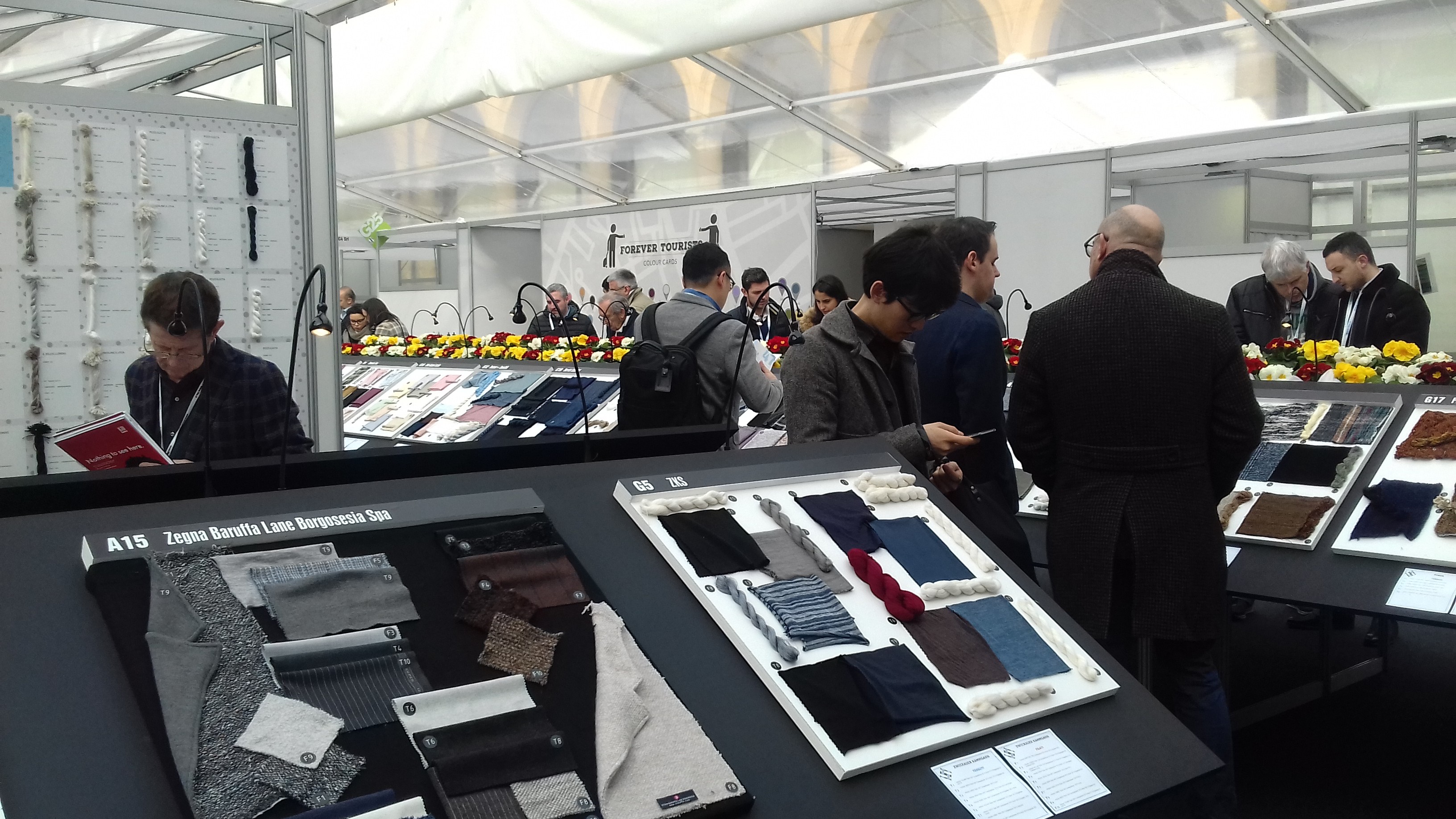 Very high quality sustainable and innovative yarns designed for top-of-the-range products are the real protagonists of the event. However, great interest surrounds other initiatives held during the fair. The most important is the official inauguration of the Exhibition, scheduled at 2.30 pm on the 21st of February 2018 in the Sala Pirelli – Palazzo delle Stelline. The conference is entitled “The thread of globalisation” and is organised by Filo together with ITA Agency and Sistema Moda Italia.
Among the participants, there will be: Carlo Piacenza (president of Unione Industriale Biellese), Marinella Loddo (Director of ITA Agency in Milan), Mauro Chezzi (vice-president of Sistema Moda Italia), Alessandro Zucchi (president of Acimit), Cecilia Gilodi (Confindustria Fashion Studies Centre), Gianni Bologna (responsible for Filo creativity and style), Matteo Ingaramo (General Manager of Poli.Design).
The conference will end with a debate on “How to face challenges of the future”. The speakers will be: Pier Francesco Corcione (Director of Unione Industriale Biellese), Mauro Chezzi (Sistema Moda Italia) and Marinella Loddo (ITA Agency).
FiloHappening cocktail is scheduled to be held at 5.30 pm at the FiloLounge on the 21st of February 2018, at the end of the first working day.