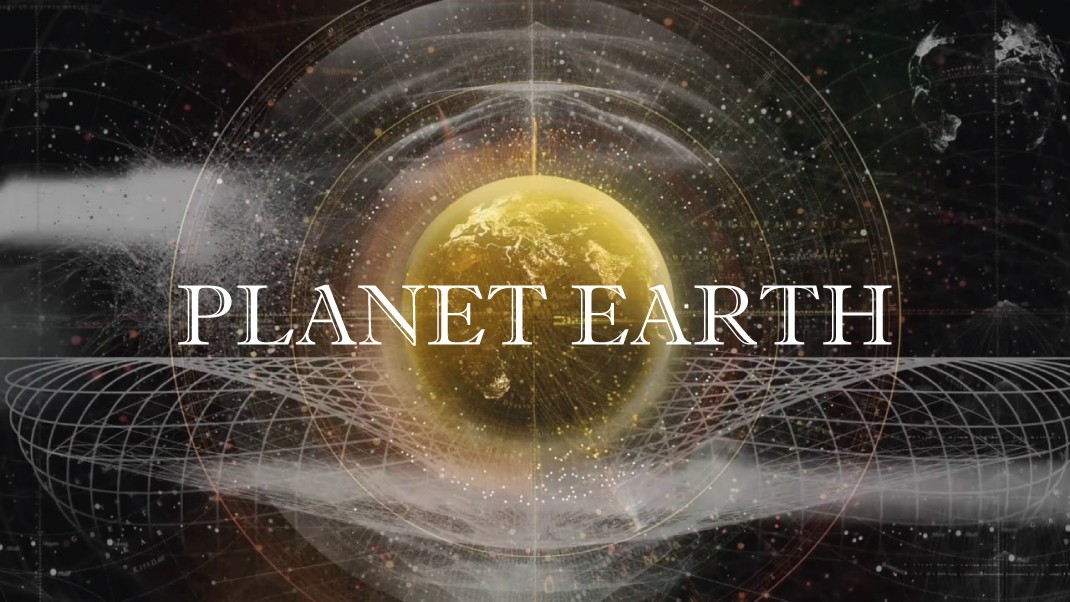 The 48th Filo edition, scheduled to held on the 27th and 28th of September 2017 at Palazzo delle Stelline, will offer a varied range of collections of high-quality yarns, destined to the different uses of top-of-the-range textile products. Adding just a pinch of imagination, it may be said that Filo, thanks to its exhibitors, proposes to visitors a whole yarns’ planet to be discovered.

In order to start the authentic exploration of the yarns’ planet proposed by Filo, it is necessary to wait until September and the inauguration of the 48th edition. However, who wants to have a preview of the fair has the opportunity to participate in the road-show organised by Filo at the end of June in Biella (on the 19th of June), Milan (on the 20th of June) and Prato (on the 22nd of June). The meetings represent an important occasion for continuing the dialogue existing between Filo and exhibition’s participants. They are firstly dedicated to exhibitors, since they allow organisers to listen companies’ needs and consider all different news as well as all details that found Filo’s success. Anyway, yarns are always at the forefront. During the meetings in Biella, Milan and Prato product development proposals elaborated by Gianni Bologna, that for Filo held in September 2017 are inspired to the Planet Earth, will be presented in details. As Bologna explains: “For the 48th Filo edition, we get inspired by the undeniable poetry that evoke the images of this light blue planet that is part of our origins and DNA. We do that on the footing of an invitation to positivity, aiming at the reaching of the sustainability of entire system as soon as possible, both from a material and a psychological point of view, and the commitment to safeguard a future (not just the past), considering that the main meaning of the word ‘nature’ is ‘what will be delivered’”.

To take part in these meetings, it is necessary to register through the following LINK.