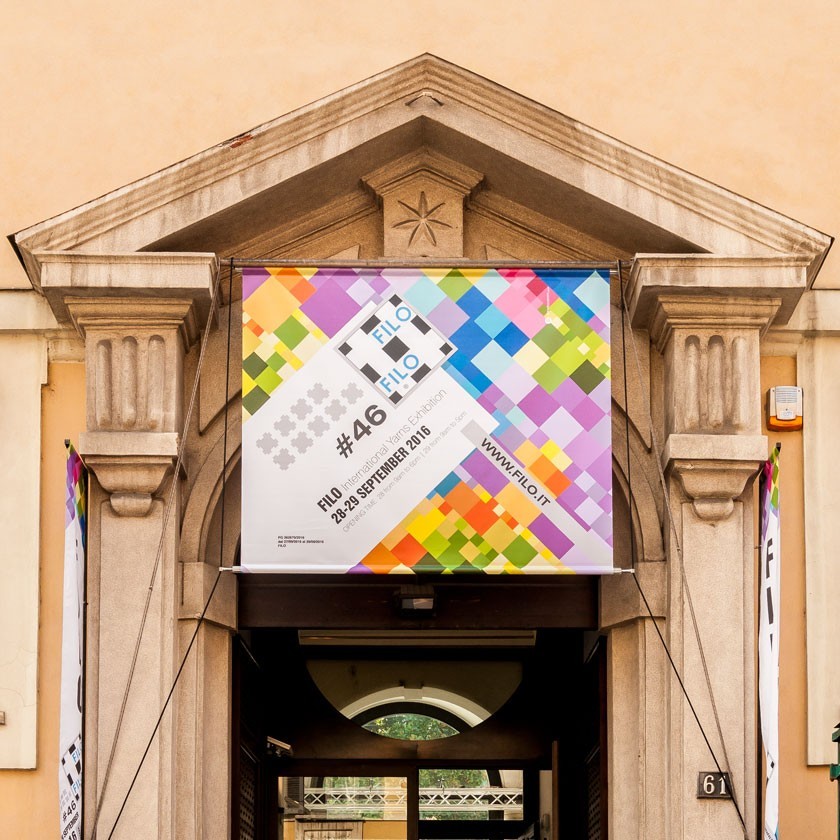 Today, the 28th of September 2016, the 46th edition of Filo, the yarns and fibres’ exhibition, is opening in Milan. The exposition’s venue is the Palazzo delle Stelline (Corso Magenta 61) and the fair will end tomorrow, on the 29th of September 2016. During the first day, the exhibition is open from 9am to 6pm, while during the second one, it will be open from 9am to 5pm. Yarns’ collections from the best Italian and international companies are on show.

Paolo Monfermoso, manager for Filo, states that “The 46th Filo edition is opening in a general positive atmosphere. During the first semester of 2016 yarns’ production and exports have increased, as well as weaving industry, the sector representing the main clients of Filo’s exhibitors. However, some difficulties remain: Italy’s recovery has not strengthened yet and crisis’ situations continue to occur internationally. In this particular context, the fundamental premise for companies’ good performance is product’s excellence, as the one of those yarns exhibited at Filo. The choice of Filo to select exhibitors according to high qualitative production’s standards is reflected in the presence of high qualified accredited buyers, representing weaving mills among the best ones at international level”.

Within its schedule, the 46th Filo edition devotes a great deal of attention also to textile culture through the exhibition ‘La Filatura e il Tessile’, curated by Centro Rete Biellese Archivi Tessili e Industriali e della Moda and ‘Black Room’ and ‘White Room’, realized by PoinTex – the Textile Innovation Cluster, concerning interesting investigation and innovation’s projects. In the frenetic exhibition’s atmosphere, a relax haven can be found in the FiloLounge, thanks to the cafeteria service offered by the organiser. The FiloLounge will host also the FiloHappening, on the 28th of September at 5.30pm. The cocktail leads to the conclusion of the first day of Filo drinking a toast in a friendly atmosphere.