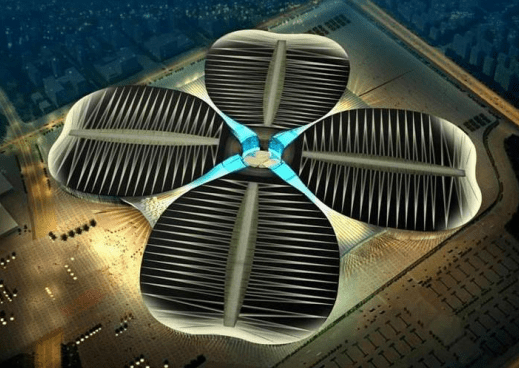 The promotional campaign for FILO Shanghai has just started, and several applications have already been received. The initiative had already given rise to immediate interest among the exhibitors attending the presentation of the 44th edition of FILO during the road-show, also in view of the considerably advantageous costs.

For this first edition, FILO staff are more inclined to limit the number of companies among those that exhibit at FILO and are Italian. Therefore, the interested companies are invited to book and confirm their accession as quickly as possible. Exhibitors will be offered pre-built stands (such as the ones used for FILO in Milan) of about 15 square metres at a very low cost thanks to the support of the ICE-Agency and the Ministry of Economic Development