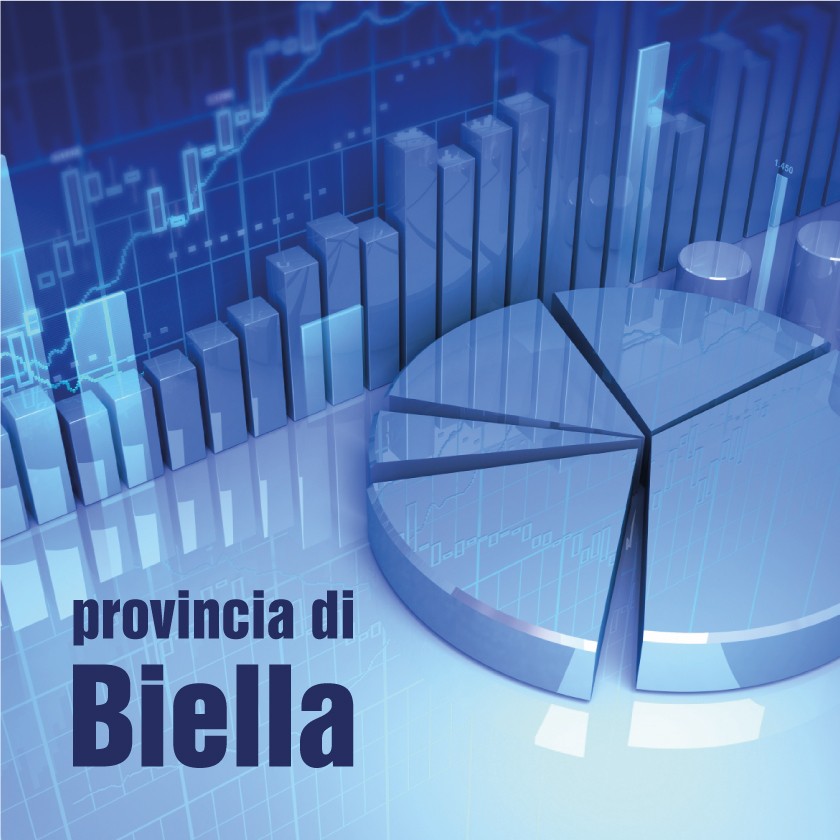 Two surveys to carefully monitor the (positive) economic trend in Biella district: they belong to the Chamber of Commerce and Unione Industriale Biellese. While the data of Chamber authority examines the trend concerning the first quarter of 2016, the analysis of Confindustria collects previsions of entrepreneurs for the second quarter.

Along the period comprising January-March 2016, industrial production within Biella district has increased by 2.6% compared to the same period of 2015. Generally, textile companies register a positive trend (+6%) and, in particular, spinning mills reach +1.4 % and weaving mills reach +1.1%.

Expectations for next months which have been gathered among businessmen by Unione Industriale Biellese remain optimistic. As Emanuele Scribanti, vice-president of Unione Industriale Biellese, has stressed: “There are still more optimistic expectations regarding industrial production, while those about orders remain basically stable. However, forecasts are more cautious concerning profitability: a sign of the still heavy tax system burdens and bureaucracy costs. Unfortunately, these elements continue to affect negatively the daily work of people doing business. In order to support companies to catch recovery, we need an industrial policy aiming at fiscal and bureaucratic simplification, on one hand, and supporting internationalisation, innovation and access to credit on the other”.