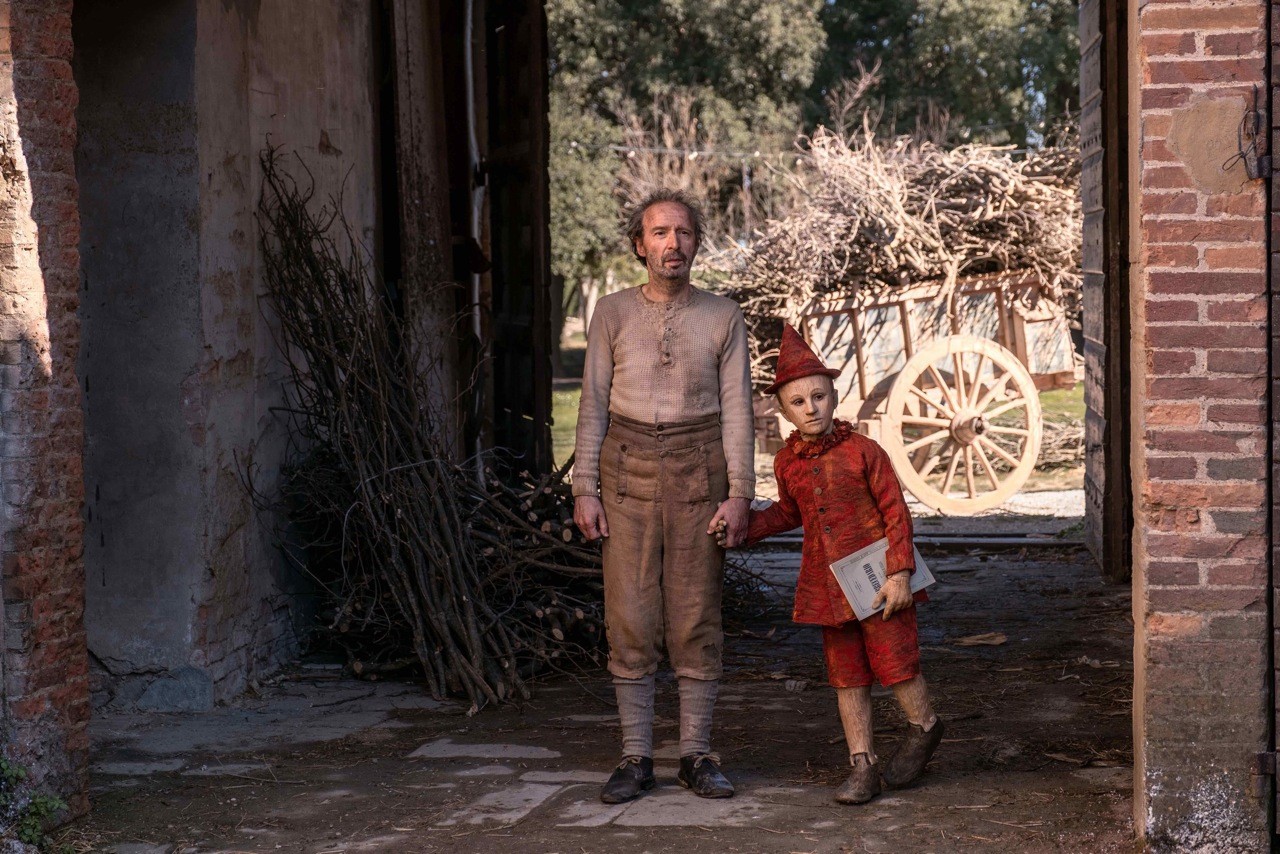 Prato achieves a front row seat at the Academy Awards Ceremony, thanks to the costumes made for “Pinocchio”, the film by director Matteo Garrone.

Costumes of the film “Pinocchio” by Matteo Garrone – made by Massimo Cantini Parrini using Prato’s fabrics – have obtained the 2021 Academy Awards nomination in the related category. The 32 costumes, which have been already appreciated as protagonists of an exhibition at Museo del Tessuto in Prato, have been produced by Sartoria Tirelli (twenty-five costumes), by the tailoring house Costumi d’arte Peruzzi (five) and by Cospazio 26 (two); they have all been produced using strictly “Made in Prato” fabrics only, as Massimo Cantini Parrini himself has confirmed. For Pinocchio’s costumes, the costume designer has already received the David di Donatello Award, the fourth of his career. On that occasion, Cantini Parrini has highlighted his bond with the Tuscan city that, thanks to its wide range of fabrics, often offers to him great inspiration: David Award has indeed been displayed at Museo del Tessuto. On the 25th of April we will know if Cantini Parrini will be able to bring to Prato the Oscar’s statuette too.