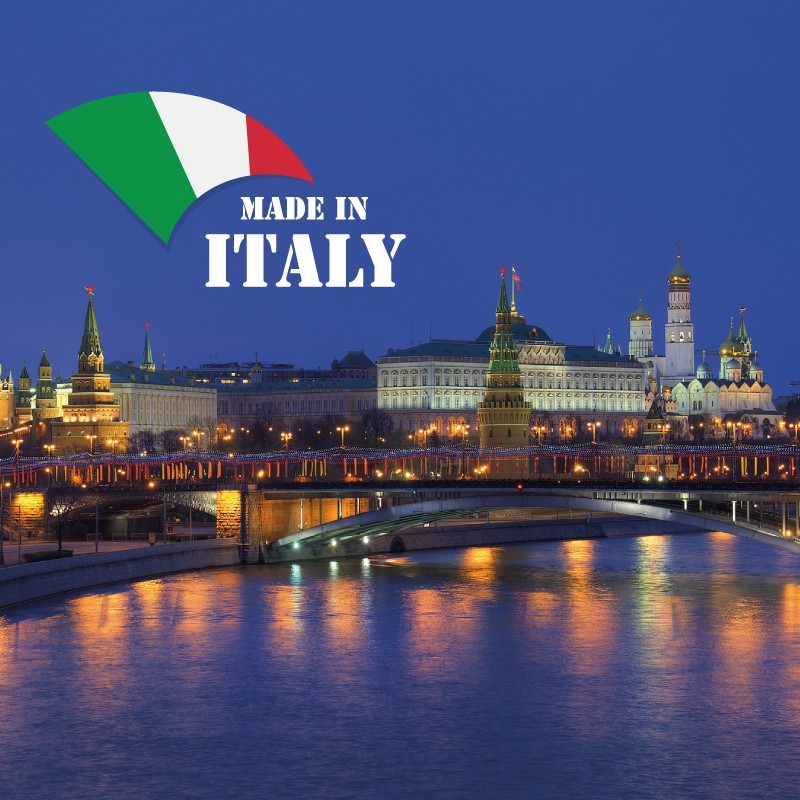 Made in Italy within Russia has started well, as data from ‘Flash Russia – January 2017’, processed by Italian Trade Agency-ITA in Moscow have confirmed, according to figures provided by Russian customs. Imports of Italian products within Russian territories on January 2017 have increased by 39.1% compared to January 2016.

Gianfranco Di Natale, general manager of Smi (Sistema Moda Italia), has commented the data from ITA – Agency as follows: ‘Fashion and accessory’ industries covered 15% of total imports of Italian products in Russia with a share of 66 million euro recorded just in January. A particularly significant growth is pointed out, equal to 40.4% compared to January 2016, which is basically in line with the general dynamics of the other industries.