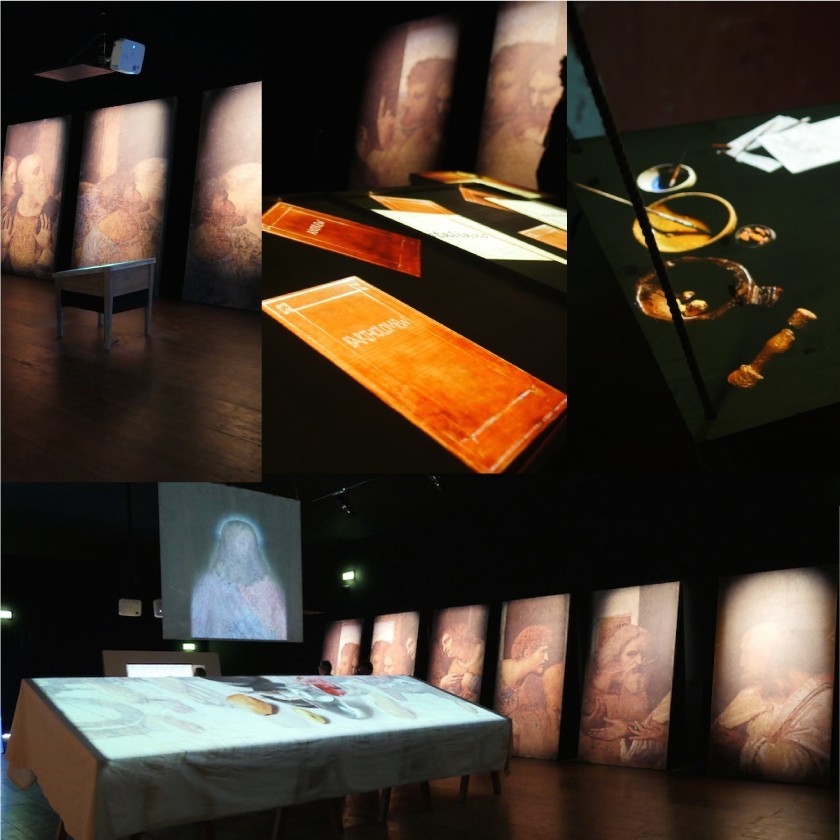 Often brilliant, certainly creative and innovative and at the same time capable of transforming bold and futuristic ideas into products for the International markets: if this is a good way to depict the entrepreneurs of the Italian textile and fashion system, it is also plain that these manufacturers and professionals can look on Leonardo da Vinci as a source of inspiration and a sort of guardian angel of their daily work. The 44th edition of Filo offers a 3-D realization of the link between the Renaissance genius and the 21st century Made in Italy.

The 44th edition of Filo inspired by Leonardo. The most innovative and creative yarns at international level will be displayed in a setting – as usual at the Palazzo delle Stelline in Milan – that pays homage to a genius who, above all others, represents the Italian Renaissance. Those participating in Filo will have the exclusive opportunity to visit the multi-sensory show “Inside the Last Supper” and discover so far unknown aspects of the Last Supper. At the same time, they will experience the feeling of living and working – at least for Filo two days – in a world inspired by Leonardo: in the Magnolia garden Leonardo’s geometric works will host some services placed by Filo at the disposal of exhibitors and visitors, like the press office. In particular, the eclectic mind of Leonardo has inspired the themes of the Trend Area, where “Think future” is a must and where “tomorrow’s yarns are developed and created, starting from the assumption that creativity and innovation are the only key engine of the future for all sectors of the textile chain, from fibre to finished product”, as affirms Gianni Bologna, Filo creative manager. The future of textile, creativity and the real industrial situation, will be the subject of the debate at Filo Happening, the event closing the first work day at Filo (the appointment is scheduled for September 30, at 5 p.m.). The future system scenarios will be outlined by Marilena Bolli, president of Unione Industriale di Biella, together with Silvio Albini (the outgoing president of Milano Unica), Roberto Luongo (general manager of Rome ICE Agency) and Claudio Marenzi (president of the Italian Fashion System). The short round table will be followed by a cocktail party to raise a glass to Leonardo and to all those who, centuries later and in different fields, continue along a path of constant research for innovation.