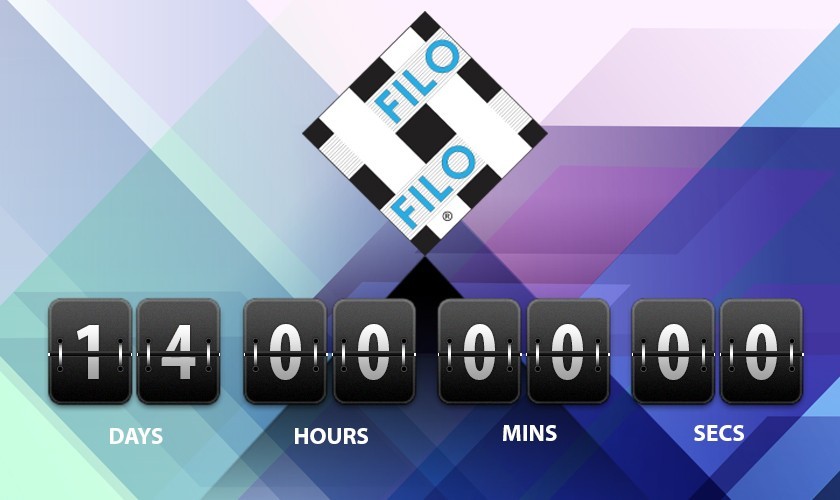 The 44th edition of FILO is just round the corner: the International Salon for yarns and fibres will open its doors on 30 September 2015 (until 1 October) at 9 a.m.  at the Palazzo delle Stelline in Milan, corso Magenta 61.
All technical information on exhibitors’ access, pre-registration of buyers and press, and travel and accommodation reservation in Milan – also last minute booking – can be easily found on the website filo.it.

Filo is the only business to business fair for the high-end sector and its success is based on a flexible and efficient formula developed over two days of hard work and designed to give maximum prominence to the collections on display in the stands, which represent the excellence of Italian and European production.

In recent years Filo has strengthened its international vocation: on the one side, there has been an increase in foreign exhibitors which meet the rigid quality standards required to participate in the fair. But above all, Filo has addressed new markets, implementing a variety of initiatives, often in collaboration with the ICE Agency and the Ministry of Economic Development ,aimed at increasing the number of visitors from foreign countries. For the first time this year, Filo itself  will move to a foreign country to attend Milano Unica China, to be held in Shanghai from 13 to 15 October 2015.