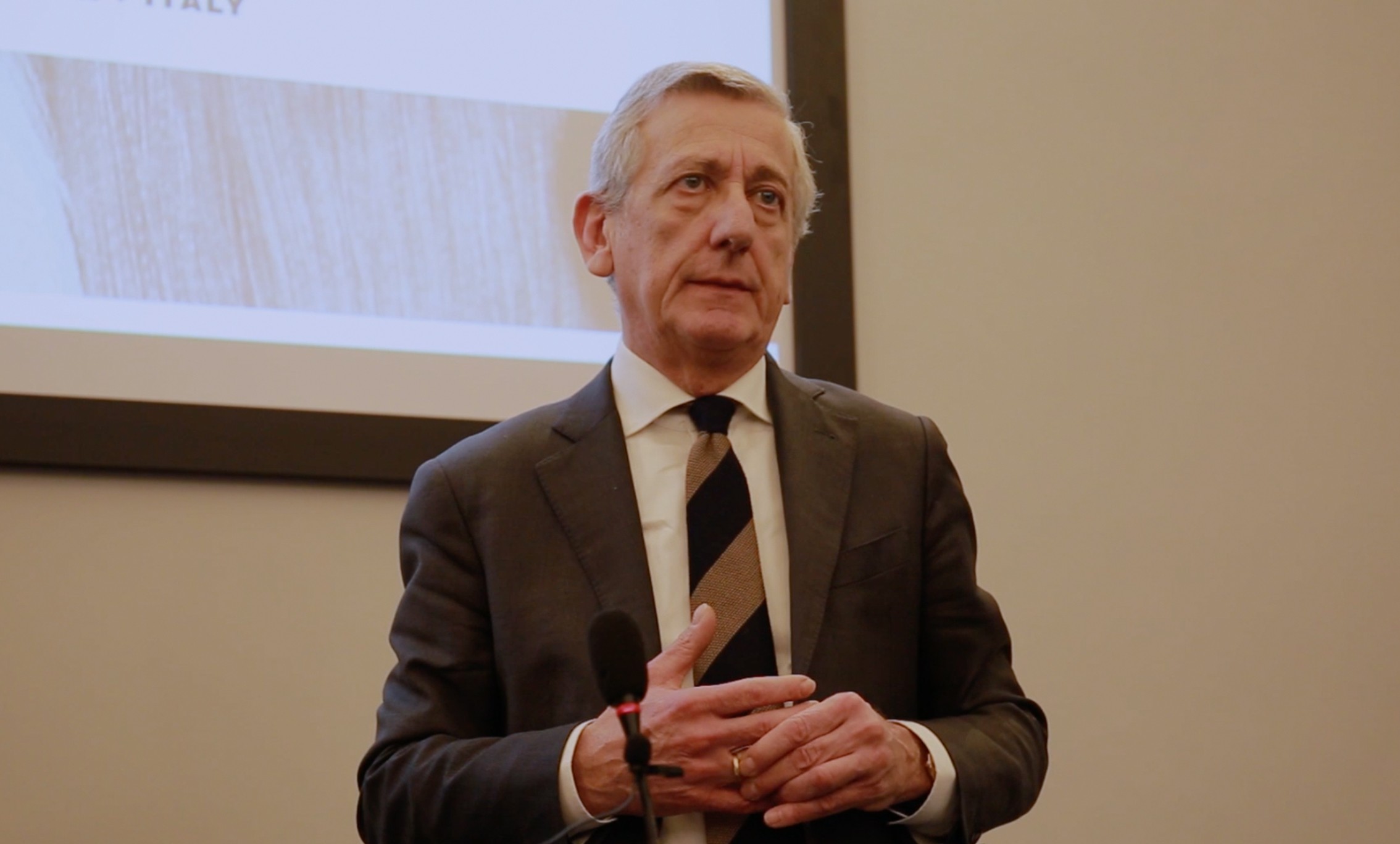 The roadshow for the presentation of the 52nd edition of Filo will be held in June. Here is the schedule: on the 4th of June in Paris at Castille Hotel; on Monday the 17th of June in Biella at the Unione Industriale Biellese; on Tuesday the 18th of June in Milan at Palazzo delle Stelline and on Wednesday the 19th of June in Prato at the local Chamber of Commerce.

After Paris, the roadshow for the presentation of the 52nd edition of Filo winds through some of the most important Italian textile districts, with the first stop in Biella. The meeting in Biella is scheduled on the 17th of June at 10.30 a.m. at the Unione Industriale Biellese.

If all the roadshow meetings are primarily dedicated to exhibitors, the one in Biella is even more so: indeed, the historical hub of the companies exhibiting at Filo is set in Biella’s territory. As Paolo Monfermoso, general manager of Filo, explains: “The stage of the Filo roadshow in Biella gives us the chance to discuss directly with some of our most faithful exhibitors. From this meeting, we have always caught extremely useful incentives and suggestions to confirm Filo’s role as a business platform. It is not by chance that when during the 51st edition of Filo we launched FiloFlow, Filo’s project for sustainability of textile products both from environmental and social point of view, the exhibiting companies from Biella were among the first ones to show their interest and enthusiasm. In this regard, I am sure that at the June Biellese meeting for the presentation of the 52nd edition, the exhibitors from Biella will be able to give us an interesting initial feedback about the first phase of FiloFlow project”.

During the meeting in Biella, as well as during the others three stages of the roadshow, the development product proposals carried out by Gianni Bologna will be presented: for the 52nd edition of Filo they are inspired to “Metamorphoses”.