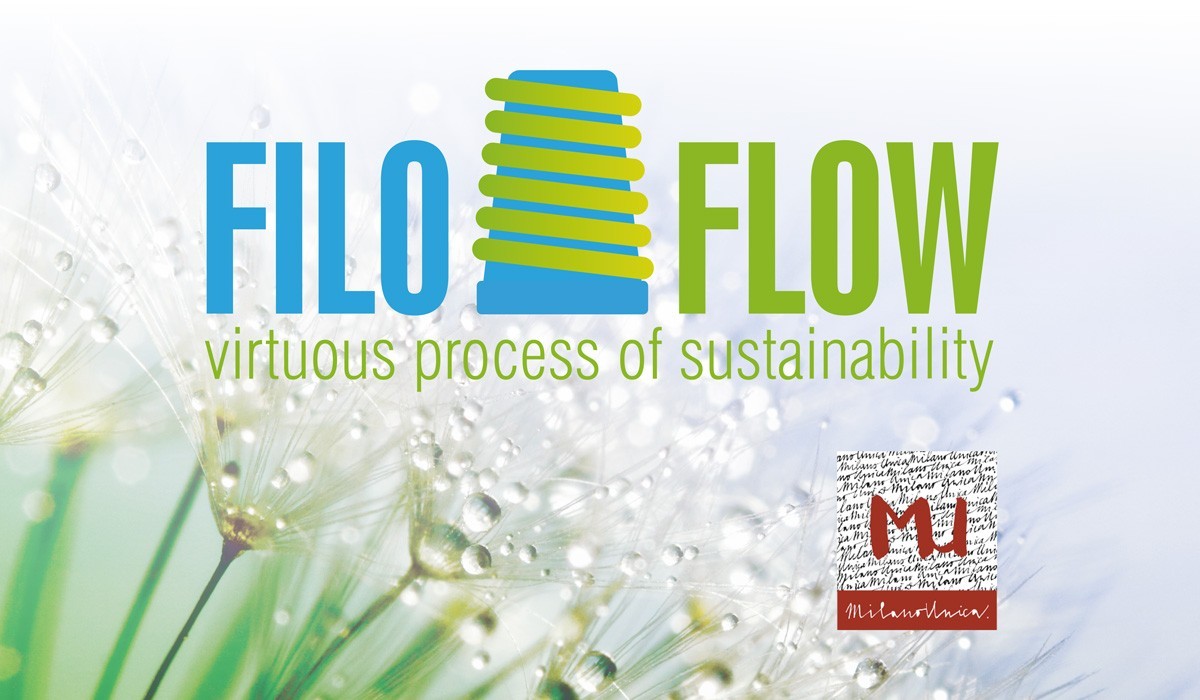 Filo has participated in Milano Unica, which took place in Milano Rho-Fiera on the 8th and the 9th of September. In a dedicated space within the Trend Area, Filo has proposed the yarns produced by its exhibiting companies in the scope of FiloFlow, its sustainability’s project.

Mr. Paolo Monfermoso, general manager Filo, has highlighted as the synergy between Filo and Milano Unica “is fundamental to give concrete visibility to the power of our supply chain and to increase its value on the international markets. As part of Filo, we are particularly satisfied to have been present in this edition of Milano Unica: as its president Alessandro Barberis Canonico has stressed, it has proved the courage of the textile industry entrepreneurs, where the textile system has shown the will to re-start. In this September edition, Milano Unica has confirmed once again its role as an key international fair of fabrics and accessories and Filo has contributed by showing the spinning proposals, through the products of its exhibiting companies. We are particularly pleased that the innovation and the power of collaboration and synergies existing with Milano Unica – which should continue to develop in the future – is based on the concepts of sustainability and traceability, which for Filo are represented by FiloFlow project”. “Now the baton is handed to the 54th edition of Filo, scheduled at Mico – Milan Convention Centre on the 7th and the 8th of October 2020 – as Mr. Monfermoso said – “Our exhibitors are ready to present their collections of high-quality yarns, which are produced by respecting the environment and the well-being of workers. It will also be a new opportunity to reaffirm the value of a cohesive trade fair system like the Italian one, essential to make our products of excellence known to buyers from all over the world. It will also represent a new opportunity to reaffirm the value of a cohesive fair system as the Italian one, which is vital to introduce our excellence’s products to the buyers worldwide’.