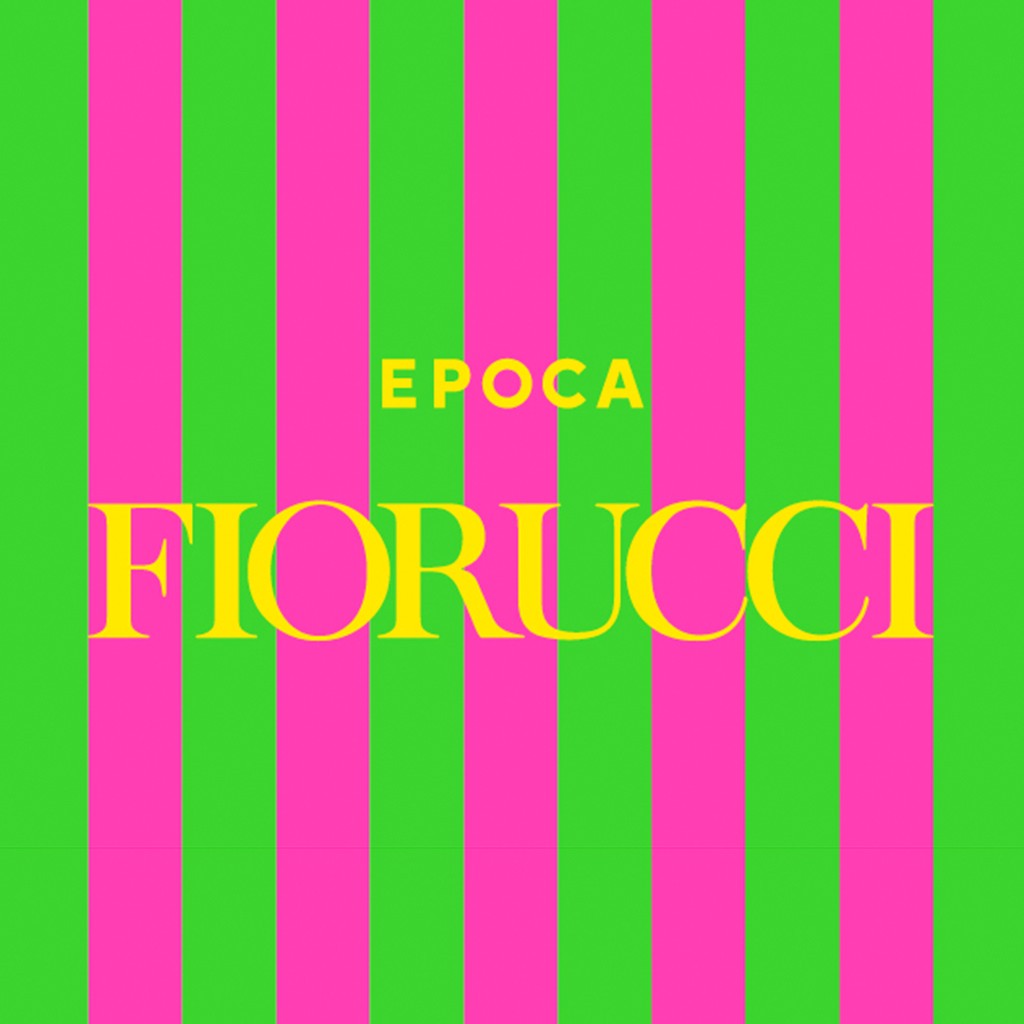 Elio Fiorucci was a creative genius and an anticipator of styles. Filo had the honour to have him as a protagonist of the round table for the inauguration of the 37th edition of Filo, on the 7th of March 2012. On that occasion, too, Fiorucci demonstrated all his inventive ability, captivating everyone present. Today, after 8 years from his passing away, Venice has dedicated to him a show – ‘Epoca Fiorucci’ – that will remain open until the 6th of January 2019.

Among the rooms of Ca’ Pesaro in Venice, a ‘big market’ has been set up, in order to trace back the whole story of Elio Fiorucci, with unique products, objects, manifestos, events’ documentations. This wants to remind not just his famous shops around the world – from Los Angeles in Rodeo Drive, where the top of his success has been reached at the end of the Eighties to Tokyo, Sydney, Rio and Hong Kong – but it wants to rebuild, through his inventions, the ‘philosophy’ of Fiorucci because – as he used to repeat – a shop, a market represents a ‘relation among feelings, thoughts, styles and different souls’. Direct proves of people that worked together with Elio Fiorucci and an intense dialogue between Gillo Dorfles and Aldo Colonetti can be found.