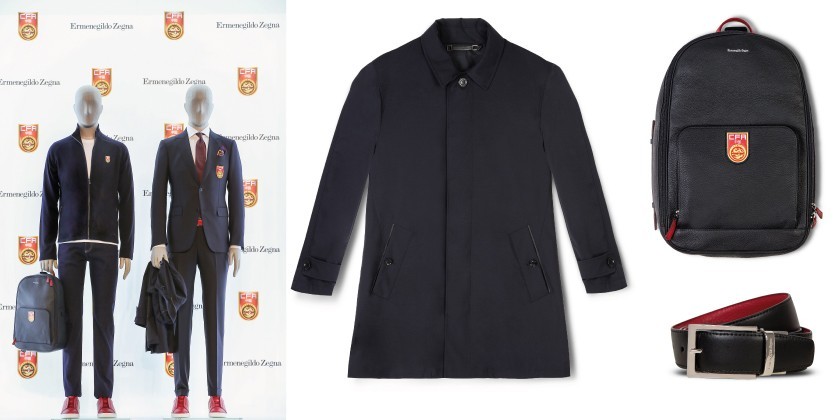 Connection between Italy and China, at least as far as football is concerned, is increasingly stronger. Whether Suning and Sino-Europe Investment Management Changxing are now the new owners of Inter-Milan and Milan football teams, Italian answer is given to Ermenegildo Zegna: the Italian group has been chosen to make Chinese national football team uniforms.

Zhang jian, Vice-president and General Secretary of Chinese Football Association, and Gildo Zegna, CEO of Biella’s group, announced an agreement’s signing lasting four years for the supply of formal uniforms and casual clothing for China’s national Football Team players, including Under-22 and Under-23 teams. The agreement starts from the 1st of September, in concomitance with the first qualification matches for FIFA World Cup 2018, and it will last until the 31st of January 2020.

Gildo Zegna has commented the agreement saying that: “Our company has been chosen for its long experience not only for formal clothing, but also for casual and sports clothing, always marked by Italian textile style and know-how. In three months, the team, run by Alessandro Sartori, has created these two collections, the formal and the casual one, using our more iconic fabrics, and then we have made and delivered them. In addition, in the short term, a capsule for China’s shops will be ready. Timing and velocity: the only solution to be global and local at the same time and to keep rising even in times of economic downturn”.