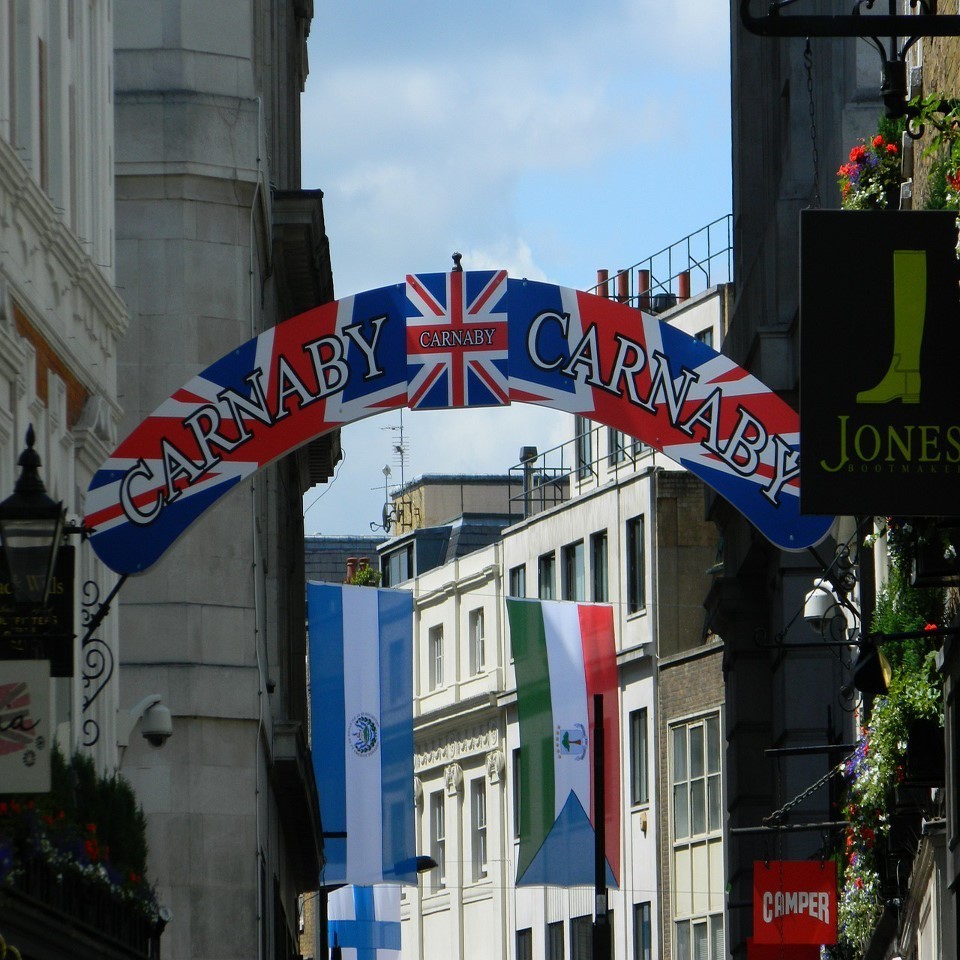 Product’s development proposals of the 49th edition of Filo focus on the theme of street styles and how they inspire designers to rethink and remodel their fashion views. It’s no coincidence, perhaps, that a street – the London Carnaby Street – gave birth to fashion, as conceived nowadays. The 1826 days between 1966 and 1970 mark a true and real “cultural revolution” and they are now told in a show at the Fabbrica del Vapore in Milan, where there is a section entirely dedicated to clothes that at those times lead the trend (and scandal).

Curated by Victoria Broackes and Geoffrey Marsh from Victoria and Albert Museum of London together with Fran Tomasi, Clara Tosi Pamphili and Alberto Tonti, already shown in London and Montréal, Revolution 1966-1970 is now in Milan, until the 4th of April 2018, co-produced by Milan city council. At that time, Carnaby Street became suddenly the navel of the world, the hotbed which produced floods of ideas. On the other hand, the revolution in fashion is the most visible sign of the change occurred at time, the most immediate way to communicate to others personal choices: the the rejection of imposed rules, the will to not be like fathers and mothers. Clara Tosi Pamphili states that: “Girls’ naked legs and boys’ long hairs show the desire to remain very young and wild, the body is without constraints under minimal and geometric clothes or long silhouettes that slide off leaving complete freedom of movement”.

The exhibition also gives space to the spirit of time in the Italian fashion: together with images of Blow up (the famous film by Michelangelo Antonioni portraying the Swinging London), a set of clothes highlights the emulation but also the craftsmanship, unique of Made in Italy, which creates transgression without ever forgetting quality.