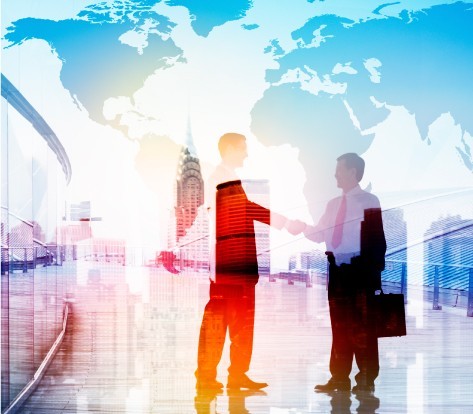 An important delegation of International buyers and journalists coming from European and non-European countries will attend the 44th edition of Filo (30 September – 1 October 2015). This initiative is the result of a collaboration between Filo and the Ice Agency.

The collections of yarns on display at the 44th edition of Filo will be before the eyes of the entire world. Thanks to the ever-increasing cooperation between Filo and the Ice Agency, the autumn event will be visited by a high level International delegation of buyers representing both well-established markets as well as markets offering new opportunities for Italian and European yarns. The journalists of the delegation literally come from all parts of the world: in fact, their newspapers are read in the United Kingdom, Spain, Germany, France, the United States, China and India.