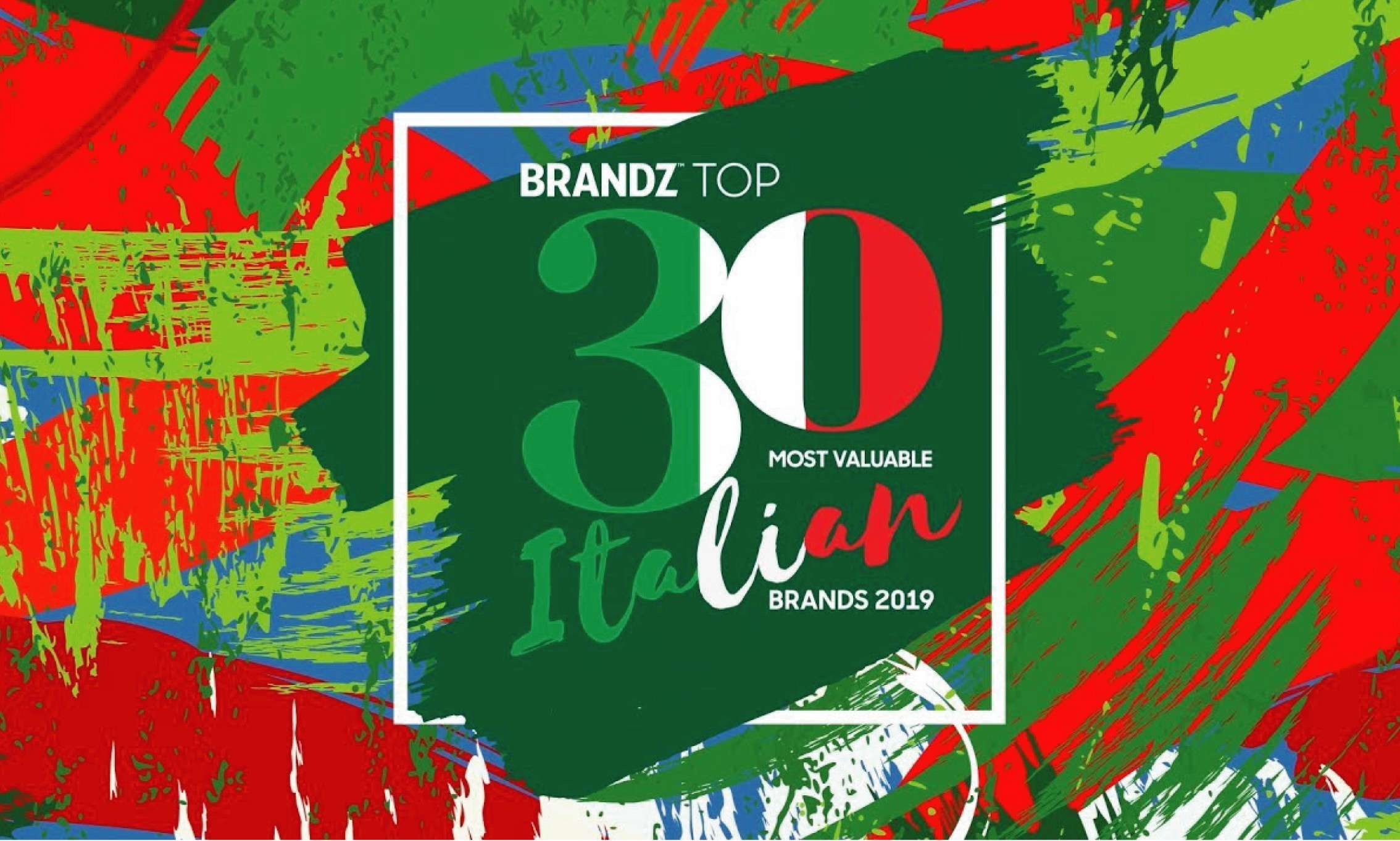 The value of the brand ‘made in Italy’ continues to grow: over the last twelve months it has increased by 14%, almost reaching 97 billion dollars, according to the report from BrandZ Top 30 Most Valuable Italian Brands.

BrandZ is a worldwide ranking which assigns an economic weight to commercial brands, carried out by Wpp and Kantar. To build the ranking, the consumers’ evaluations are matched to strict financial analyses of companies, which are carried out on the basis of official data published by Bloomberg. In the ranking of the top 30 Italian brands, luxury industry takes the lion’s share, accounting for almost 40% of the total value. BrandZ has indeed acknowledged the leadership to Gucci, with a value accounting for 24.4 billion dollars. However, among the first 10 positions, there are also Prada (which ranks 6th with 3.9 billion) and Armani (which ranks 10th with 2.6 billion of value). Totally, Italian fashion brands included in the ranking account for 37 billion dollars.

A part from Gucci, among the first five most important Italian brands, there are: Tim (value: 9.4 billion dollars), Enel (7.94 billion), Kinder Ferrero (6.8 billion) and Ferrari (4.7 billion).