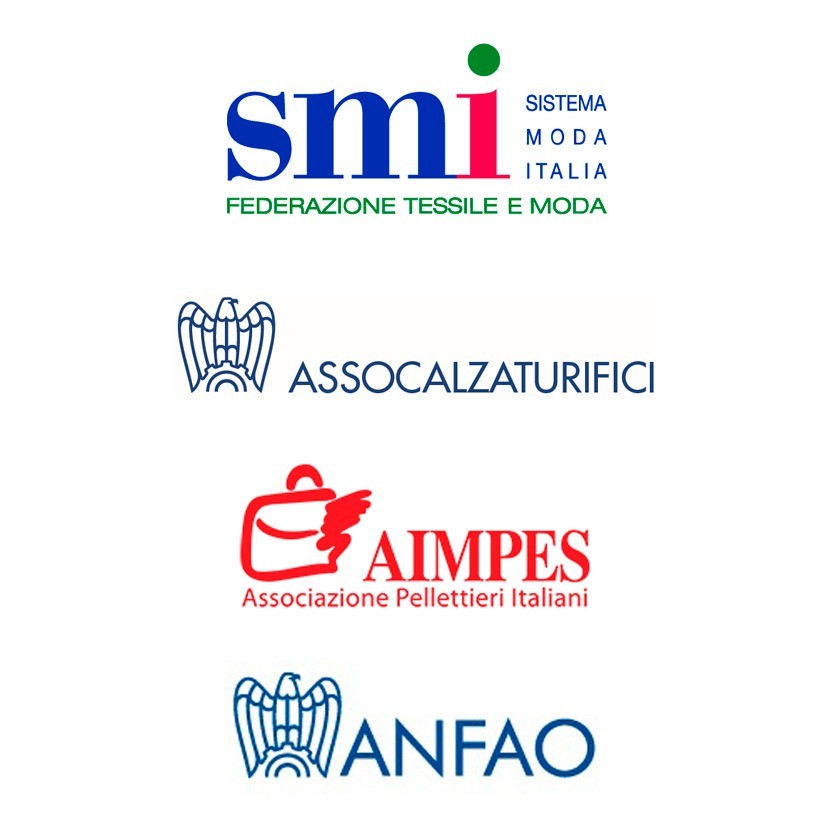 Smi, Assocalzaturifici, Aimpes and Anfao will not disappear, but they “will form a new federation to increase their power”, as Claudio Marenzi, president of Smi, has highlighted. He also added that “After the agreement to gather all fairs and fashion shows in only ten days in September, this step represents one more fundamental element for sector’s competitiveness”.

The new Federation springs from the work of the Committee for fashion and Italian accessory, but for the four associations participating in Confindustria, this is also the “first initiative which adopts totally the Pesenti reform, aiming at ‘being more important’ to face common problems”, as Marenzi has reaffirmed.