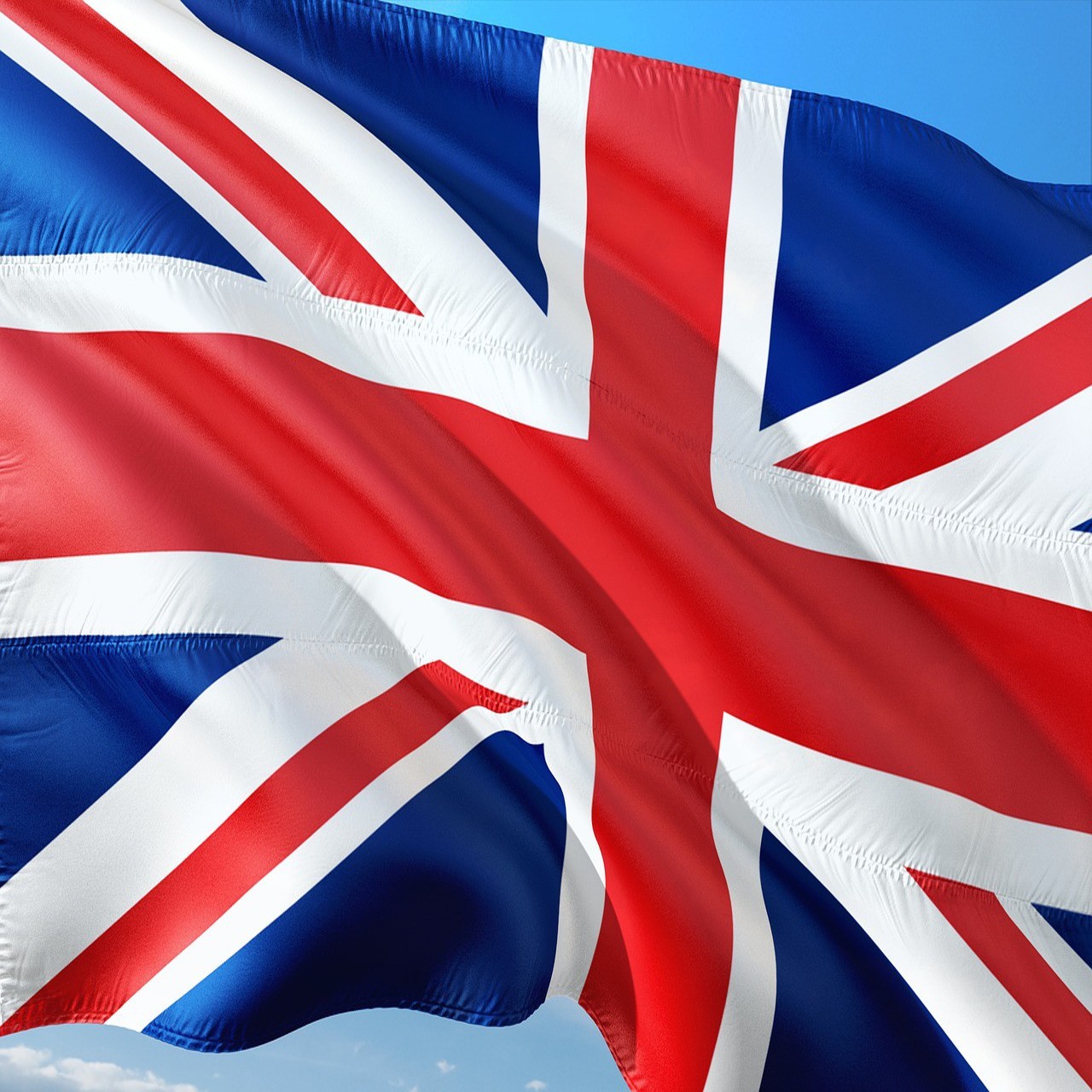 Great Britain in February and France in September: these two big European countries are the first protagonists of the new initiative organised by Filo together with Sistema Moda Italia and ITA Agency, in order to foster the internationalisation of exhibiting companies.

Paolo Monfermoso, responsible for Filo, explains the reasons and the objectives of the initiative: “Meeting a clear demand of exhibitors, we have decided to invest in an internationalisation’s project related to big European countries, the ones that still today represent the main players of textile industry, with millions of end consumers. Therefore, in 2018 focus-countries will be Great Britain in February and France in September” says Monfermoso. “The goal of the initiative is to bring at Filo big retailers, the most influential buyers and the most important international maisons, in order to create the opportunities for a real and efficient networking with the companies exhibiting at Filo. In specific terms, on the first day of the fair Filo will organise a private meeting between buyers and exhibiting companies interested in the edition’s focus-market”, stated Monfermoso, concluding “In the next few weeks, we will send to all exhibitors a letter with the detail of focus-project and we will start to collect applications’.